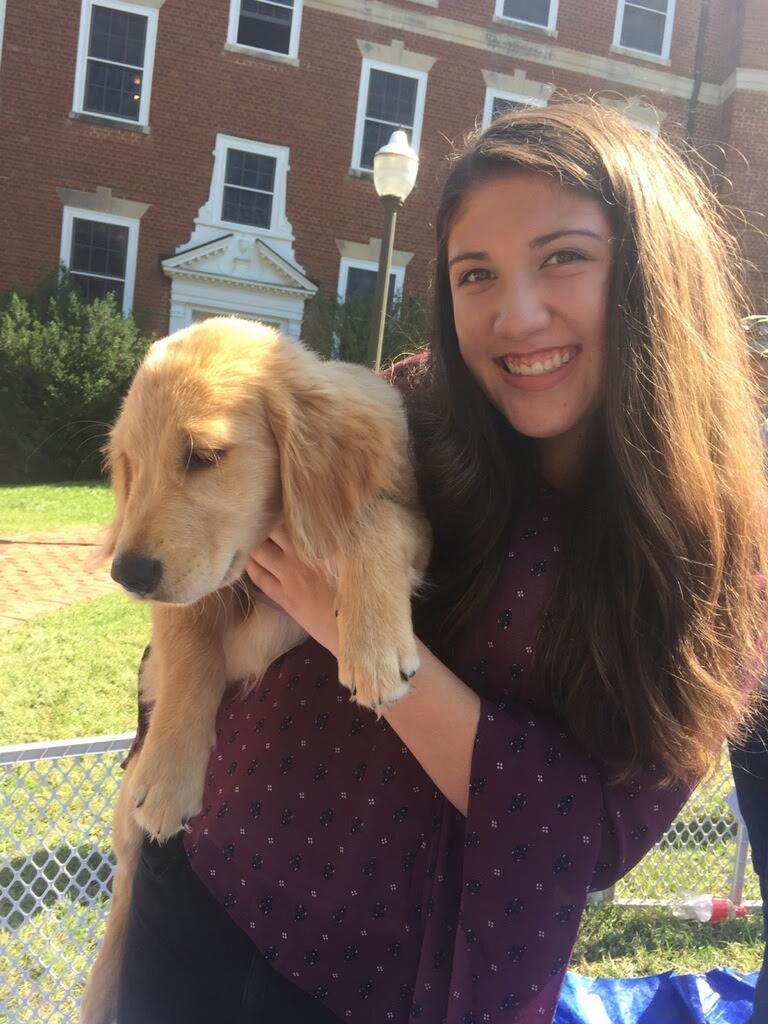 Currently a sophomore at Virginia Tech, lover of coffee, romantic…

5 Signs You Are In A Toxic Relationship

Nobody likes a cheater. As a young woman who has been cheated on before, here are 10 signs that you may be with a cheater. From the wise words of my Queen, Carrie Underwood “Because the next time that he cheats, you know it won’t be on me.” #saveyourself #yourewelcome. Here are some things every cheating boyfriend does.

If he absolutely refuses to tag you in Instagram posts, add you on Facebook in his relationship status, or even tag you in memes on twitter… he has some lady followers that he doesn’t want to show that he’s taken to.

2. He hides his phone from you.

Chances are there are texts from his side pieces if he freaks out every time you try to look at his phone.

3. He starts blaming every little thing on you.

4. He suddenly needs a lot of space from you.

As soon as he starts pushing away usually this is a sign that things aren’t working out one way or the other.

5. He starts going out with friends he used to barely talk to.

These friends may actually be the ones that start encouraging him to cheat in the first place especially if these are friends that want your man to be single or to play the field.

If your friends see your man while scrolling through tinder, okcupid, or match; chances are that this isn’t an old profile he “forgot” to delete.

7. He loses interest in you and what you have going on in your life.

This is another way that guys will start to pull away from relationships. If he doesn’t give a crap about how your day went, chances are it’s time to start to move on.

8. He makes it obvious that he’s checking out other girls.

Don’t let a man talk about other girls’ backsides in front of you. #disrespect

9. He leaves you on read or stops contacting you altogether.

Another way guys pull back from girls that are too good for them to make time for their games.

Last but not least if he stops wining and dining you he’s probably saving up to spend money on his new girl.

Let us know what you think about these cheating boyfriend signs?! Drop us a line!!

5 Signs You Are In A Toxic Relationship