We have all heard horror stories about hazing in frats at college. Pig blood, nudity, the works. Below are 15 of the worst frat hazing stories on Reddit and the internet.

“We would be berated and asked seemingly endless questions about our fraternity history…all while balancing on our elbows and toes.”

“At my university there was a frat temporarily shut down for hazing. The reports said they had to “eat their own vomit, were forced to stay in a small wooden box covered in urine and ketchup, and deprived of food and water”.”

3. Soy Sauce… Not for Your Recipes

“They made a kid chug a bunch of soy sauce and he started seizing and instead of bringing him to the university hospital that was five minutes away they went to one 20 minutes away so they wouldn’t be caught. They were caught anyway of course, and I’m sure the president of the frat who was premed will find it difficult to get accepted to med schools.”

“We had to do pushups and wash members cars. Also had to clean the house every Wednesday.

That and the elephant walk.”

“His hazing consisted of a naked elephant walk. All the new guys. Naked. Walking around the field. Holding the dick of the guy behind him.”

5. A Myriad of Interesting Traditions

“Rolling around in a basement floor with an inch deep of beer/slop while pitch black with slayer blasting and a strobe light and being forced to chug beer and puke on his pledge brothers. He came home.covered in shit that night. Running around the neighborhood with nothing but a sock on his dick having to do a beer bong that started on the second floor window. Sitting in a bathtub full of ice. Getting beat with a dead opossum a brother found on the side of the road.”

“We were not allowed to be seen with members of the opposite sex during rush (I believe 8-12 weeks long.. memory is fuzzy) and if we were caught, we would be publicly shamed in front of sisters. Also we had to confess our darkest secrets to the group leaders, and be critized for them. One of the other sororities had to stand in front of a frat singing while being pelted with rotten fruit.”

“Play pledge hunt. Some pledges are ducks that get shot with airsoft guns and one other is the dog who has to give stupid expressions as he collects his shot pledge brothers.”

“A friend of mine was forced to eat a stick of butter covered in chewing tobacco. He said the chew made him gag but the butter prevented him from being able to throw up. Made me glad I opted out of fraternity life.”

“In this procedure, the sisters forced pledges to strip off their shirts and bras in a cold room, and then line up in order of breast size.

This is mostly because what this did was reinforce insecurities that the girls were probably already saying to themselves.

The older “sisters” would then make fun of them and play mental games with their vulnerable and helpless victims.”

A classic, that does not need much of an explanation. It is meant to form greater bonds, but typically ends up in runs to the hospital.

The boy, 18, died after drinking large amounts of alcohol in 90 minutes. There was no after-party.

The boy, at his time of death, had a Blood Alcohol Level of .44. Just to put it into perspective, that is more than 5 times the legal limit for driving and actually exceeds the levels of the effects of surgical anesthesia.”

13. Public Body-Analyzing By A Frat

“A woman was forced to stand up on a bench in front of a frat nude. Once the frat had “analyzed” her they began yelling out what they thought could be improved.”

“At Dartmouth, the Alpha Delta group made a pledge become branded on the butt (like a cow). The brand became infected (it was the group’s insignia) as well.”

“Pledges at Zeta Phi Beta sorority at University of California, Berkeley were forced to act as human mops and garbage cans. They had to clean up juice and things left behind by other sisters using only their hands and pockets.” 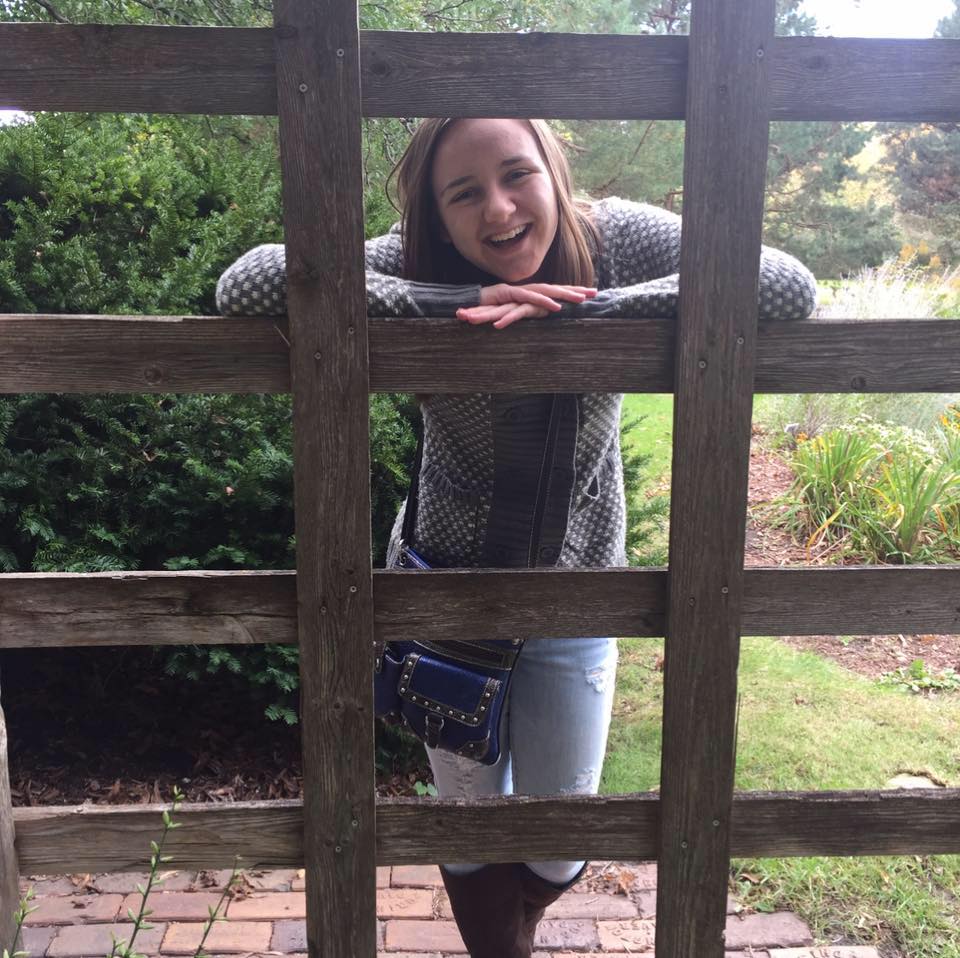 9 Student Instagrammers You Need To Follow From Santa Clara University