This is my personal ranking and opinion of Marist freshman dorms. I am currently living in Leo Hall, which I love, and consider it one of the best halls for freshmen.

Loud at all hours, which sometimes makes it hard to concentrate if you want to get work done.

Tips For When College Is Overwhelming You

What are your favorite Marist freshman dorms? Comment below! 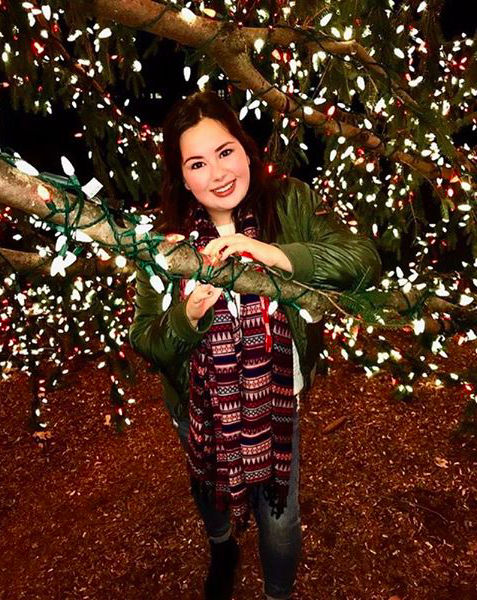 Long Island girl sailing through life on her boat, who appreciates paninis from La Bottega, sunflowers, Starbucks, the beach and her loved ones.

10 Free Things To Do Around Michigan State University