Thankfully Loyola has some of the best housing on the east cost so even the “worst dorms” on campus aren’t that bad compared to other schools. But with that said there are definitely some Loyola University Maryland freshman dorms that are much better than others. Here is the Ultimate ranking of freshman dorms at LUM from best to worst.

Anyone who has ever taken a tour of the campus before committing to the school surely has seen the dorms in Flannery and immediately knew that they wanted to live there. With your own bathroom connecting 2 rooms together it seems the most appealing to any freshman in order to avoid the dreaded communal bathrooms. The quad room setting it great to start making friends outside of your direct roommate and there is plenty of space for clothes and everything else you possibly need in a dorm room. Flannery is by far the cleanest and newest dorms on campus too.

Campion is the only apartment style dorm rooms available for freshman to live in. With rooms of either 6 or 4 people living in it, each room has it’s own bathroom, kitchen, “dining room” and living room. The way each apartment is set up makes it so much easier to translate from living at home to living on campus. With so much space in compared to a normal dorm, Campion is usually the place where people will have parties on the weekends.

Hopkins is the best out of the 3 other dorm room buildings for doubles. In comparison to the other 2 buildings that are only doubles, Hopkins is by far nicer and cleaner. It has a bunch of classrooms that are really great to study in or do homework later in the day when classes are over.

There really isn’t anything special about living in Butler seeing that it’s like any other normal dorm building with doubles. You totally could have gotten better housing but at least you aren’t living in the worst building on campus.

The Ultimate Guide To Netflix And Chill

Hammerman is by far the worst place to live as a freshman on campus seeing that it is an older building and not nearly as nice as any other dorm building. If you end up there I am very sorry for you.

What are your favorite Loyola University Maryland freshman dorms? Comment below! 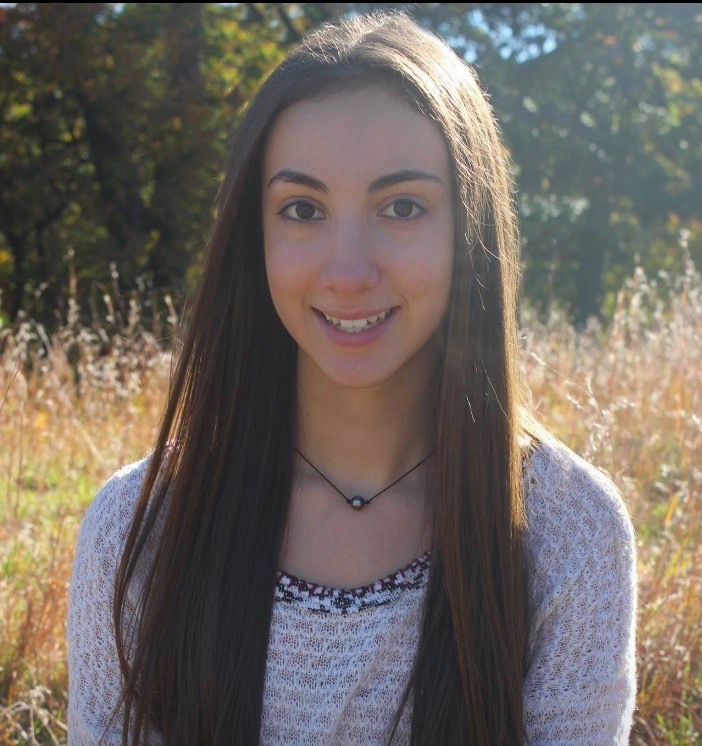