Honestly, you’ll be hard-pressed to find a residence hall in Pittsburgh that doesn’t have something wrong with it. The University of Pittsburgh is an old school–I’m talking over 200 years old. That doesn’t mean our school is devoid of character, though! Depending on what you’re looking for, there is a great residence hall for you. That being said, here’s my take on the freshman dorms at Pitt!

Everyone I know who lived there loved it. It makes sense that they would. This is the newest hall at Pitt and it definitely shows– the place even smells new. There are 8 floors, and each floor is divided into a boy’s and girl’s wing. There are lounges on each wing and laundry rooms on each floor. 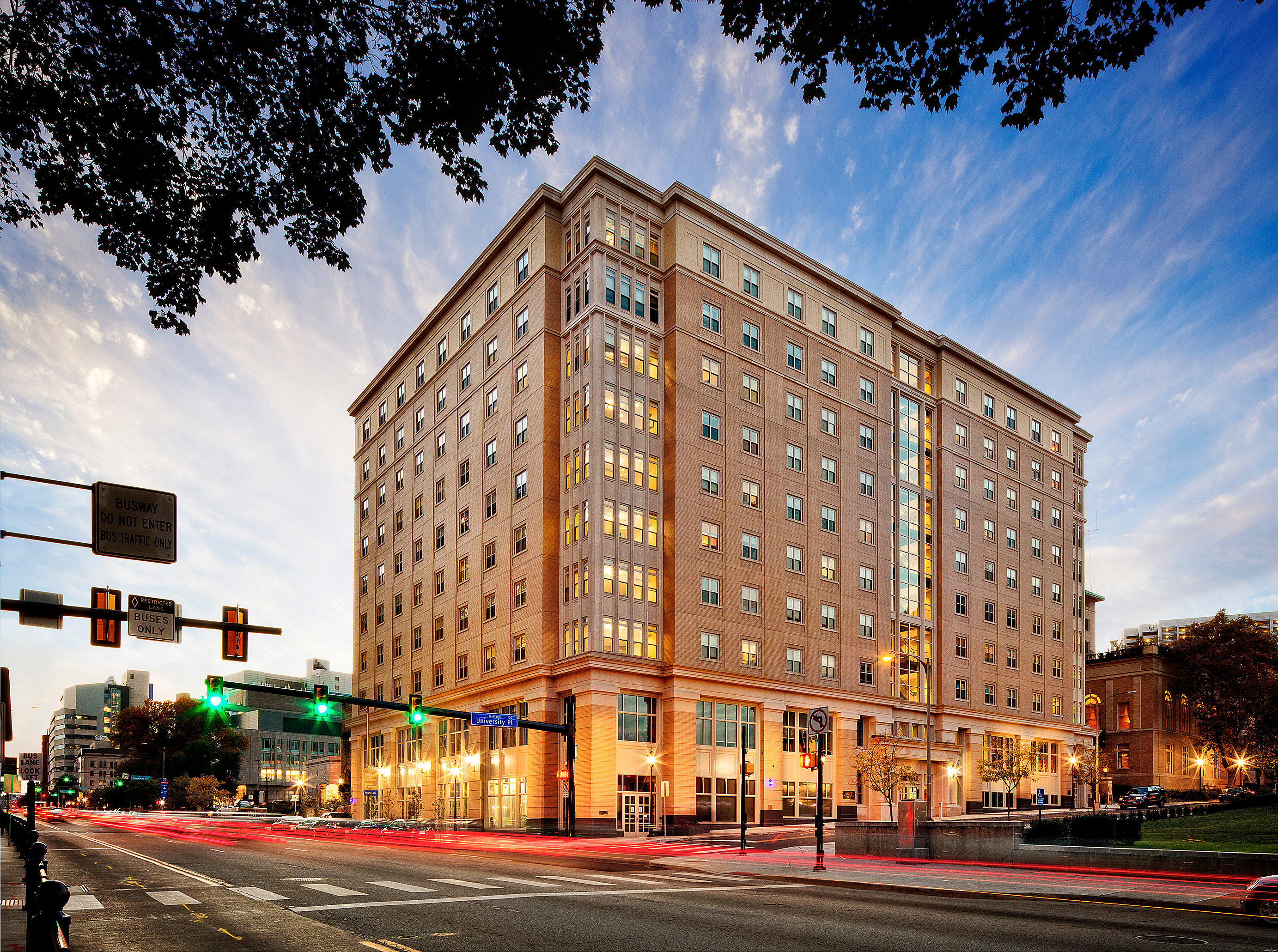 I moved halls mid-semester and Sutherland became my new home. I loved everything about Sutherland Hall. If Sophomores were allowed to live there, I’d stay. EVERYTHING IS NEW.

Apparently they aren’t as bad as some may think. I don’t know much about this place. At first, everyone is mad that they didn’t get put in a nicer hall. Then, as the year goes on, EVERYONE LOVES TOWERS. I don’t know why, and I never asked. 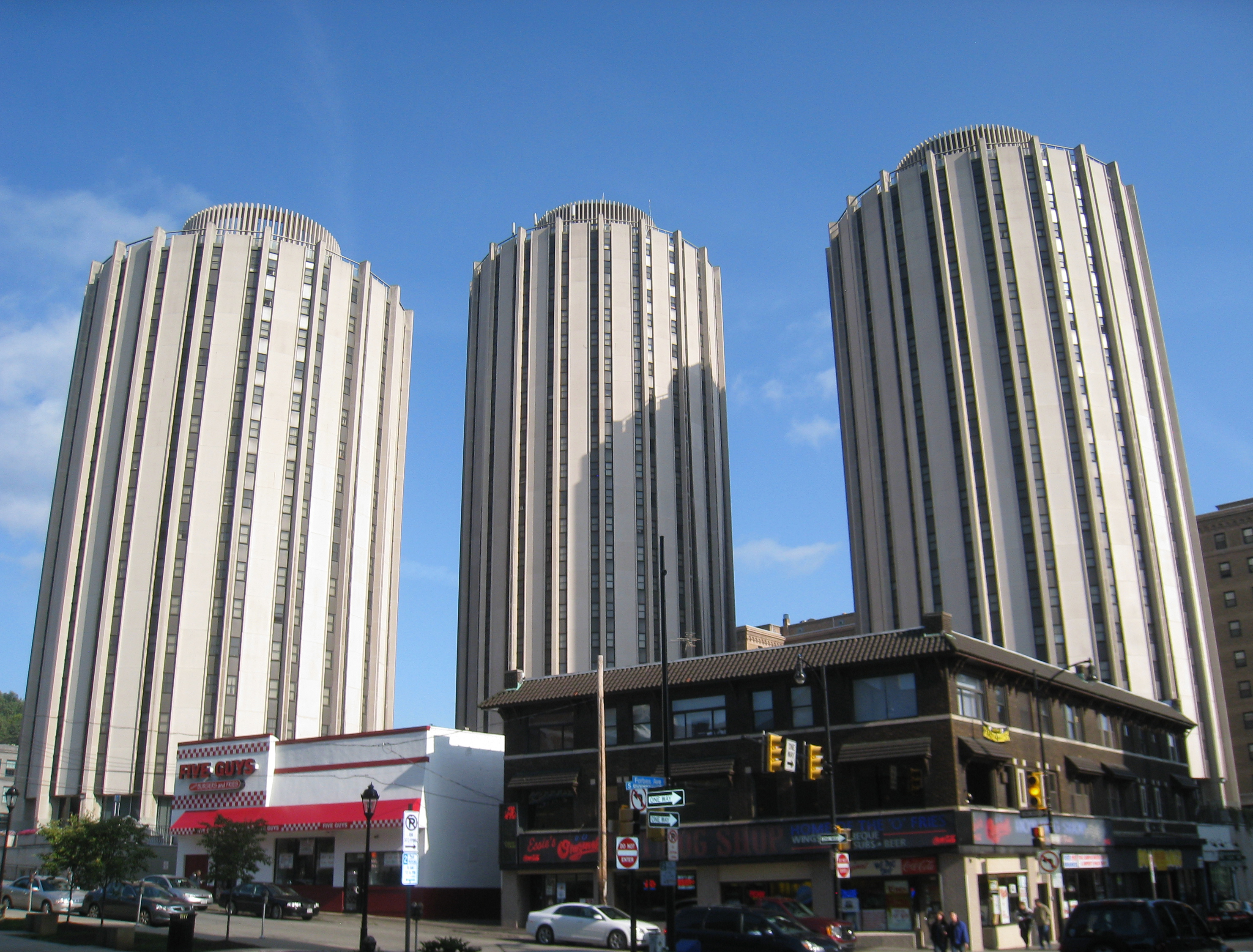 10 Cool Things You Absolutely Need For Your Dorm This Year

SO. MUCH. DRAMA. That’s all I ever heard about. Girls cat fighting, lack of air conditioning, yadayada… Apparently it got so bad this past year, they decided to make it co-ed from now on. I think that’s a good move. Especially after hearing about some of the things that transpired there. Pros and Cons are pointless because I don’t know enough about the building, and they’re completely changing the living arrangements for new incoming students. I hope 2017-18 Holland Hall is better than the Holland of previous years.

I lived here for 2 months before leaving. At first it was great. The rooms are significantly larger than other halls, there are more lounges, and there is a laundry room on every floor. I didn’t have a good experience there because it’s an LLC and I changed majors, so I didn’t fit in with the others. All I can say is, be cautious when selecting an LLC, because words can’t describe how painful and isolating it feels to be the odd one out if you live in one.

The living arrangements don’t really matter. What matters are the friends you make, experiences you have, and classes you attend. Don’t sell a place short because of what people tell you about it. Many of my friends loved living in halls that were considered out of date. You never know how you’ll react to a situation until you’re living it. So live in the moment, don’t fret over a dorm room, and make awesome memories during your freshman year. It goes by quickly, but its definitely an eye-opening year, no matter where you live.

This is my take on the ultimate ranking of freshman dorms at Pitt! Share your thoughts or experiences in the comments below! 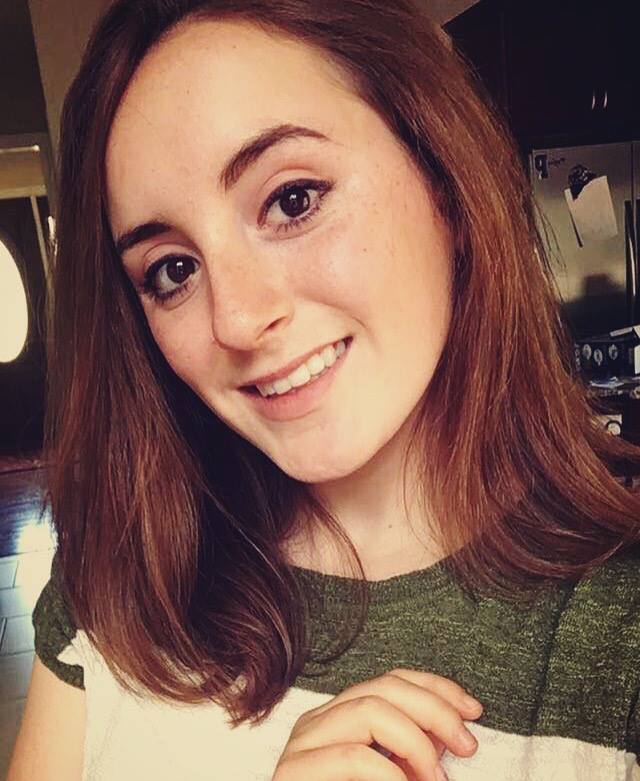 5 Reasons Why I Chose To Go To Pitt

20 Clothing Essentials For Your College Wardrobe

The 5 Most Overused, Unoriginal Dorm Designs to Avoid This Fall