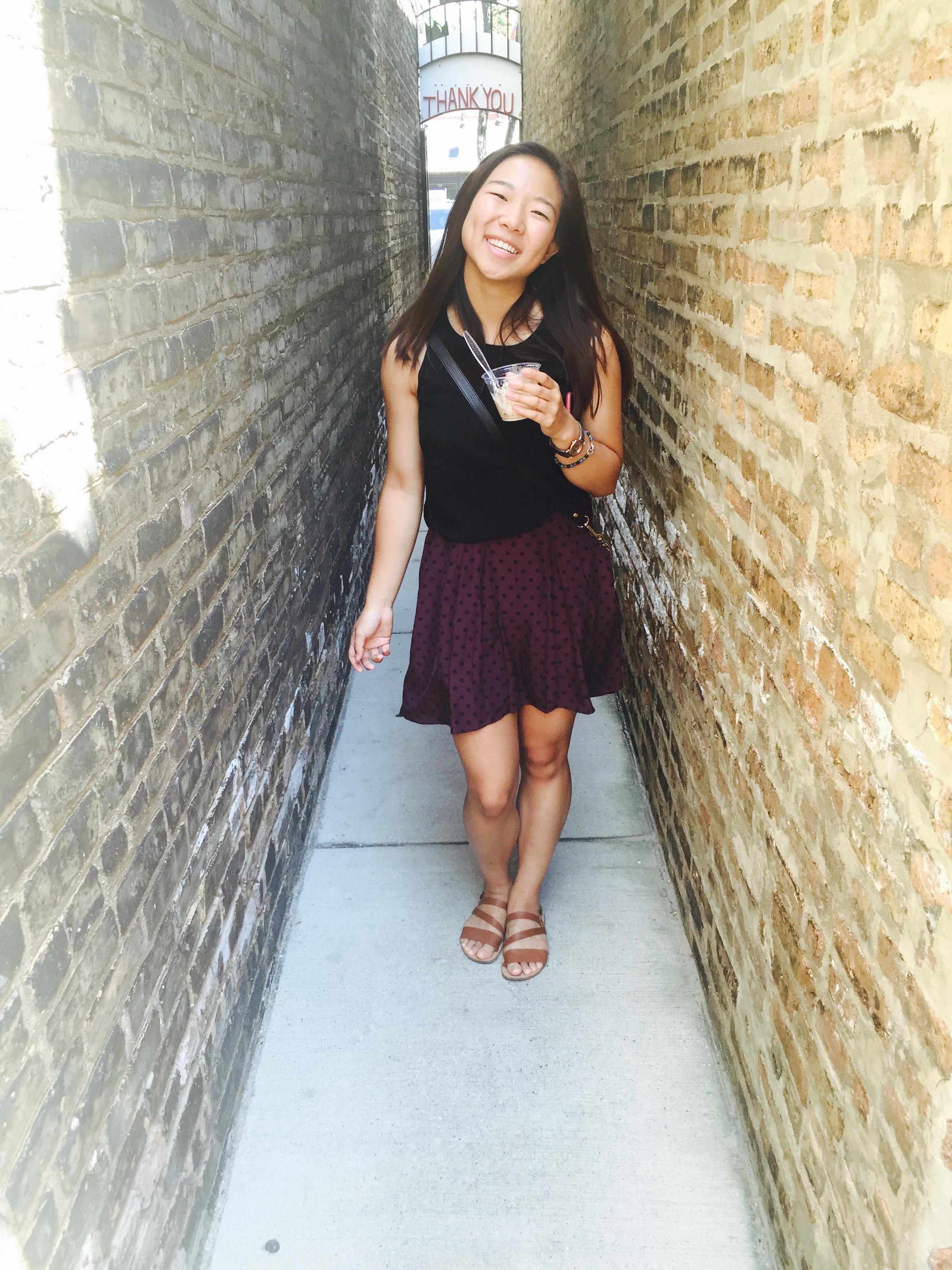 My name is Cindy Lee, and I'm currently a freshman…

Every freshman at BU dreams of living in one of the glorious, 26 floor Student Villages that are luxurious, have kitchens, and private bathrooms. BUT that dream never comes true. So what are the options left for the lowly freshman at BU? Keep reading for the ultimate ranking of freshman dorms at Boston University!

Brownstones are known to be the best dorms for the lucky freshman who get to live there. Private bathrooms, only about twenty five other people living there, and no security guard that judges you when you come stumbling in at 3 a.m. after a party. Brownstones are where students get to live in their own privacy.

Those who have worked hard, receive great reward. In this case, the honor students get to live in Kilachand Hall, where they have a pristine lobby, heating, air conditioning, and a common kitchen that looks like it came straight out of a Martha Stewart catalog. Rooms are spacious, and the study rooms have the best view of Boston.

Although pretty far from central campus, Danielsen Hall has private bathrooms, a very nice common room, and a community kitchen. If you don’t mind the long walk to classes, Danielsen Hall is the place for you.

Just another one of the lucky dorm buildings that gets air conditioning and private bathrooms. The outside of the building is pretty hideous, but it’s what’s on the inside that counts. Another perk of HoJo is that it’s right next to Marciano Commons.

575 Commonwealth Avenue Photo // @mcgoogi Architect // Unknown Year // 1963 The building at 575 Commonwealth Avenue opened in November 1963 as the Fenway Commonwealth Motor Hotel. In 1975 the hotel became a Howard Johnson's. The seventh floor was home to a cocktail lounge that eventually became a jazz club called the Starlight Roof. The property was purchased by Boston University in 1992 and was converted into a dormitory in 2001. — Tag your photos of Boston's built environment with #bldgBOS for a chance to be featured!

Another far walk, but Myles Standish Hall is located on Beacon, right by Kenmore. Not only is Marciano Commons right across the street, there are a ton of other dining options that area breath of fresh air from the chicken that is served every day in the dining hall.

construction in the big city

A small building that contains suites made up of doubles. There’s a common room and bathroom for each floor. The greatest perk of 1019 Commonwealth is the fact that it’s located right next to Star Market for those pizza roll cravings at 2 in the morning.

“West is best”! This is fairly true; all three of the west towers surround Nickerson Field. Students with rooms facing the field don’t have to leave their rooms to watch the ongoing soccer, field hockey, or lacrosse games. The dining hall is connected to Claflin and Sleeper, but Rich gets the nice lounge on the first floor.

5 Tricks To Have The Most Productive Study Day EVER

Nickerson longlining this cold afternoon. it took 45 minutes to tension all by myself today but it was worth it

Warren Towers also have three towers, A, B, and C. All connected to the dining hall and laundry rooms, residents of Warren don’t have to leave their building to get food. Also, there’s late night dining in the Warren dining hall from 10 p.m. to 1:30 a.m. But I’d say the best thing about Warren is the Jamba Juice located right underneath it.

I can see my home from here

At the bottom of the list are the Towers. The Towers are located across the street from the SCI building and behind the Questrom building. There’s not many perks of living in the Towers other than that it’s pretty quiet and not heavily populated.

As a resident of Rich Hall in West Campus, I should list West as number one. But I would give ANYTHING to live in a Brownstone or cook in the community kitchen at Kilachand.

Which of these freshman dorms at Boston University did you live in? Share your dorm experience in the comments below!

My name is Cindy Lee, and I'm currently a freshman at Boston University studying Nutrition Science. I'm originally from Chicago (go Cubs!) and I love baking in my free time.

Which Dorm Room Accessory You Need Based On Your Zodiac

10 Dorm Decor Ideas For When Coronavirus is Over

5 Essential Organization Tools to Have In Your Dorm

10 Must Have Items For Having The Comfiest Bed

10 Essential Tools For Your Dorm Kitchen

Amazon Room Essentials That Every College Student Needs To Purchase