Let’s be real – New Orleans is known for having the best places to drink. New Orleans best bars are notorious but so are their tiki bars. Here are two of the best tiki bars in New Orleans.

When we’re in New Orleans, it just seems right to indulge in a Hurricane or a Hand Grenade while strolling down Bourbon Street. But are you in the mood for something a bit more exotic and off the beaten path? Tiki Tolteca is a find you need to experience. This tiki bar, which began operation in 2013, is a hidden gem and I mean it can be a challenge to find. The address reads 301 N. Peters, but I entered off Bienville Street through a bright red door.

Making my way up a metal staircase, I soon entered a world of exotic drinks and decor. Tiki Tolteca is located upstairs from sister establishment Felipe’s Taqueria and the blend of Polynesian and Latin abounds in the libations and the atmosphere. At the time Tiki Tolteca was born, there were no other tiki bars in New Orleans and early origins came from a tiki tasting menu at Felipe’s.

The bartenders were asked to come up with original drinks and the tasting event sold out immediately. The owners blended the myths of the Polynesian islands with Peruvian influence and Tiki Tolteca was created. Many of their drinks have a Latin influence, but some of their standards include decades old recipes. Their hurricane in their own creation, but based heavily on the original 1942 Pat O’Brien’s recipe. Their Mai Tai is a solid standard, but they also make a mean Painkiller, based on the original Pusser’s Rum formula.

Many of the drinks are served in vintage tiki barware and the low lights and fun music blend to make one think he or she was in the islands, instead of the French Quarter. When I visited, they were in the early staged of bringing in a tiki food menu. I also watched the bartender prepare 30-40 servings of Mai Tais, in preparation for a cocktail tour to begin. If you’re interested, visit www.doctorgumbo.com for information on this fun cocktail tour that begins at Tiki Tolteca. Happy hour is from 3-7, Monday through Friday, with $3.00 off drinks.

Another wonderful tiki bar is within a stone’s throw, quite literally. This bar and restaurant opened in 2014 and is the creation of Jeff “Beachbum” Berry, who is a leading tiki expert and author of six books about tiki. Berry has spent much of his adult life researching and publishing drinks whose recipes were once lost. He hired a one of the world’s foremost tiki designers to finish out the space and a crack team of bartenders and chef. But we’re interested mostly in the drinks.

How To Find Latitude 29

The best way to find Latitude 29 is to enter the Bienville House Hotel and proceed to the back where you can enter the mysteriously dark establishment. There is a large bar made of dark wood, many tall tiki statues and reminders of Hawaii and Polynesia everywhere. The drink menu is wonderful to read: so many old tiki favorites are available and many there are other rum-based drinks from which to choose.

Everything You Need To Know Before Moving To Mexico City

Latitude 29 features Trader Vic’s classic Mai Tai from the 1944 recipe and the Nui Nui, which is a rum punch created in 1937 by Don the Beachcomber. You can try the Navy Grog, which was Frank Sinatra’s favorite drink or order a Zombie. The Zombie isn’t on the menu, but the recipe is very potent and from 1934. There are also three “communal” drinks to share for 2, 4 or 8 people. Best of all, Happy Hour is from 3:00 – 6:00 pm every day.There is also a restaurant area and food is available starting at 5:00 pm daily.

They call it “PolynAsian,” and describe the dishes as a mix of Cantonese and Polynesian inspired. Latitude 29 was listed as one of the Best Bars in America in 2015 by Esquire Magazine. And Jeff Berry’s take on the whole project? He says “I’ve been drinking tiki drinks since 1980. I’ve been trying to make them since the early 1990s. I should, by all rights, be sick of tiki drinks. But I like rum, sugar and lime.” And we’re glad he does! Try Latitude 29 the next time you’re in New Orleans. This is one of my favorite tiki bars in New Orleans.

Let us know what you think about these tiki bars in New Orleans in the comments below! 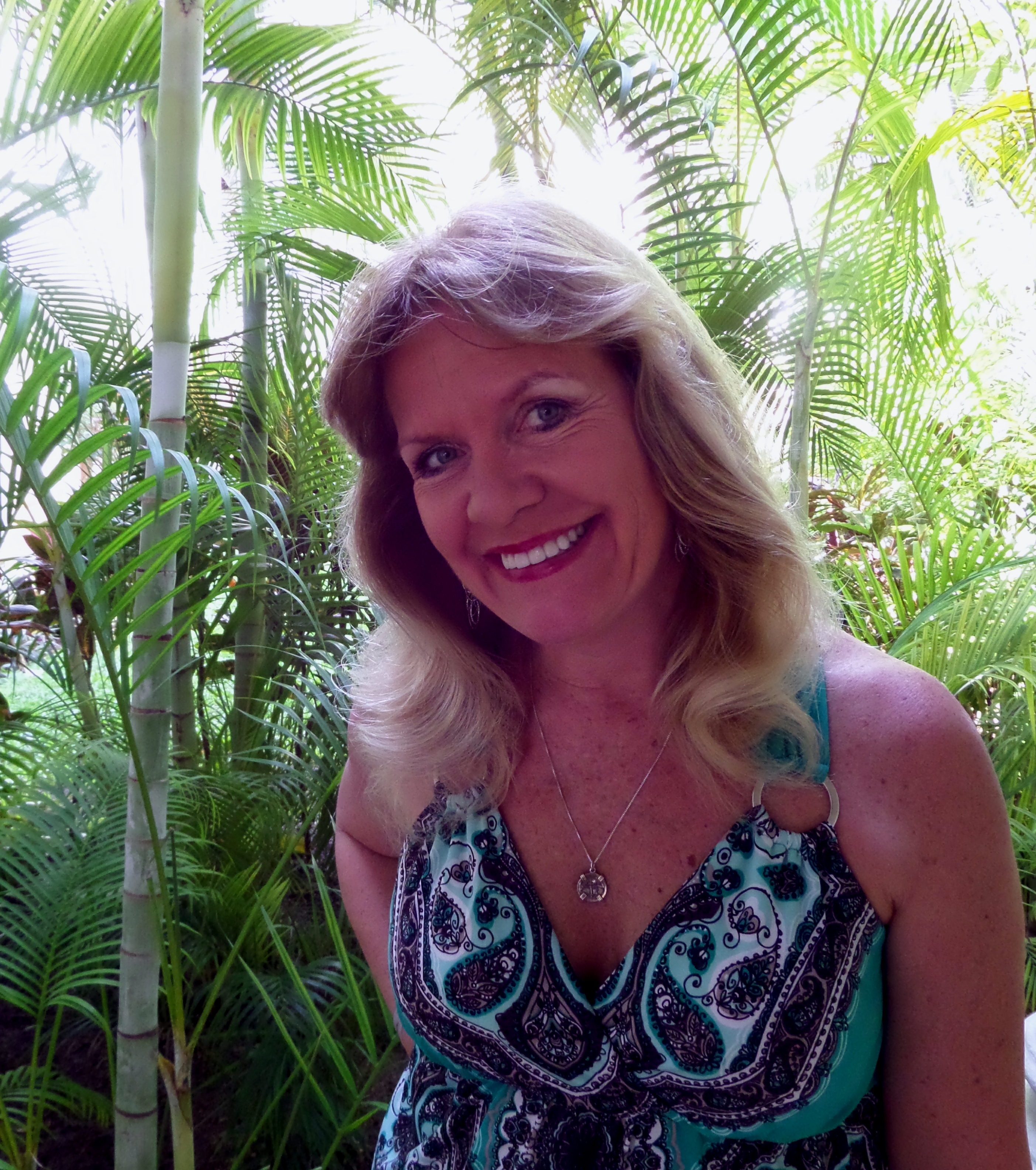 "I love to travel and experience the spots a local would enjoy. Know what a Parrot Head is? That's me - a Jimmy Buffett fan and I love music written by Buffett ""would-be""s, mainly singer/ songwriters who perform a genre of music called Trop Rock. I write for an online magazine called ""Trop Rockin.'"" I'm quite a few years beyond college, live in San Antonio, Texas and look forward to writing for Society19."