An outbreak of sexual harassment cases in 2017 caused quite a stir in the media world, as women everywhere were unveiling the sad truths of their experiences with harassment in the workplace. Actors, television personalities, comedians, athletes, and even politicians were accused; revealing a sad truth of how women have been treated in their jobs. Powered by utter disgust and anger, Hollywood women are speaking out with the Time’s Up movement. 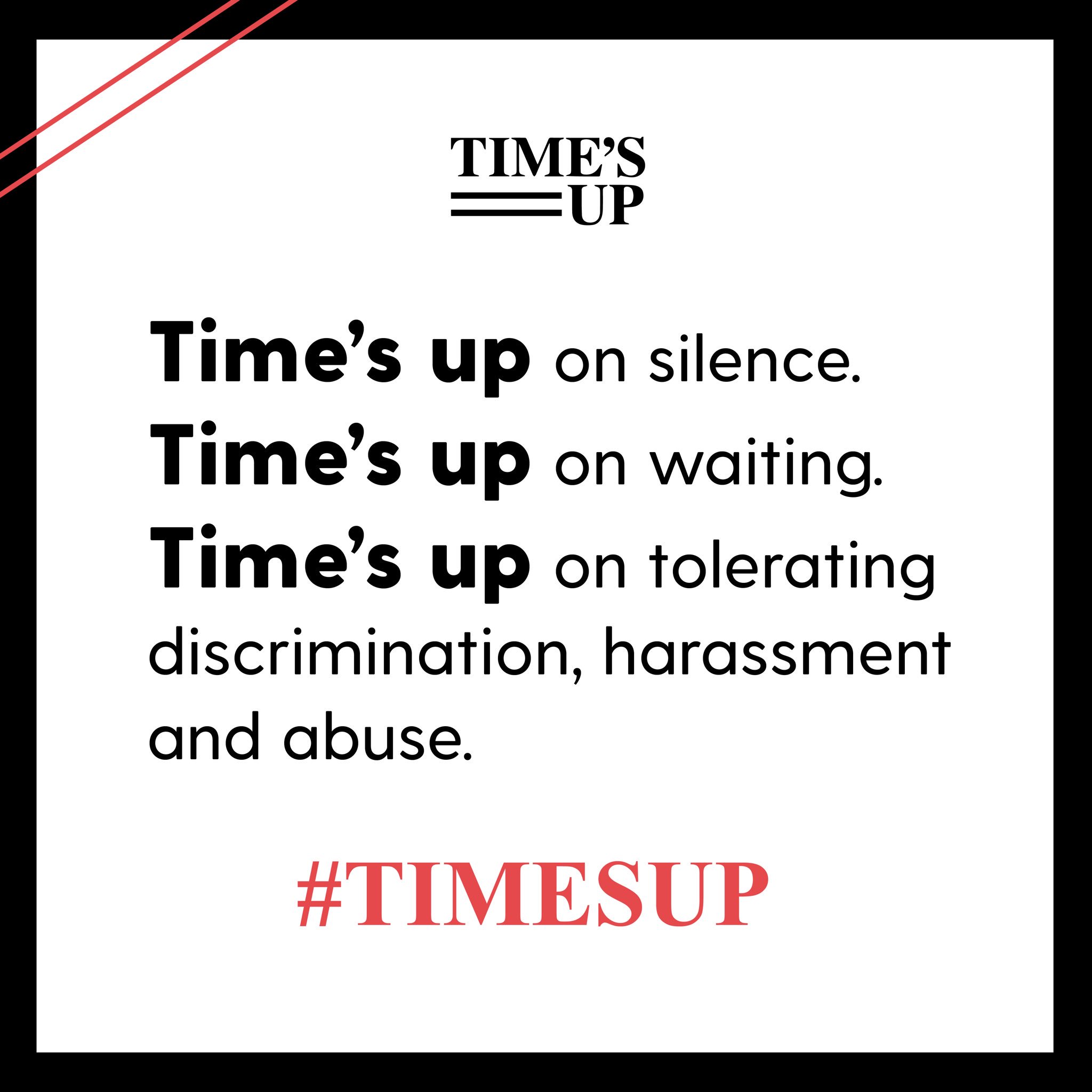 Time’s Up is an initiative that was formed by attorney Anita Hill to help combat sexual harassment in Hollywood and in blue collar workplaces. The movement was signed by over 300 Hollywood female actresses, agents, writers, directors, and producers that plan to wear black to the Golden Globe Awards airing this Sunday, January 7th to protest.

How Does The Initiative Help Women?

An open letter was written stating what the initiative stands for, and in addition was backed by over 13 million dollars in legal defense funding. The 13 million was funded strictly by donations that plan to help less privileged women protect and ultimately stand up for themselves against sexual harassment in the workplace.

Who Are The Members?

Some popular members of the Time’s Up movement are A-list Hollywood celebrities like Eva Longoria, Emma Stone, Natalie Portman, Reese Witherspoon, and more.

The Timing Is Notable

As of January 1st, 2018 it’s been exactly a year since the historic womens rights marches took place. These marches were initiated after the election of president Donald Trump, who has been known to make inappropriate comments and gestures against women. This is a huge step in the #metoo movement, and a large victory for feminists all over.

The Time’s Up Movement will most notably be recognized at the Golden Globe Awards, which air this Sunday January, 7th on NBC.

Just a twenty-something trying to navigate life. Northern Vermont University graduate. Yes, I own Birkenstocks. No, I do not like maple syrup. Hoppin' around New England since 95', currently in MA.

How To Organize Your Dorm Closet