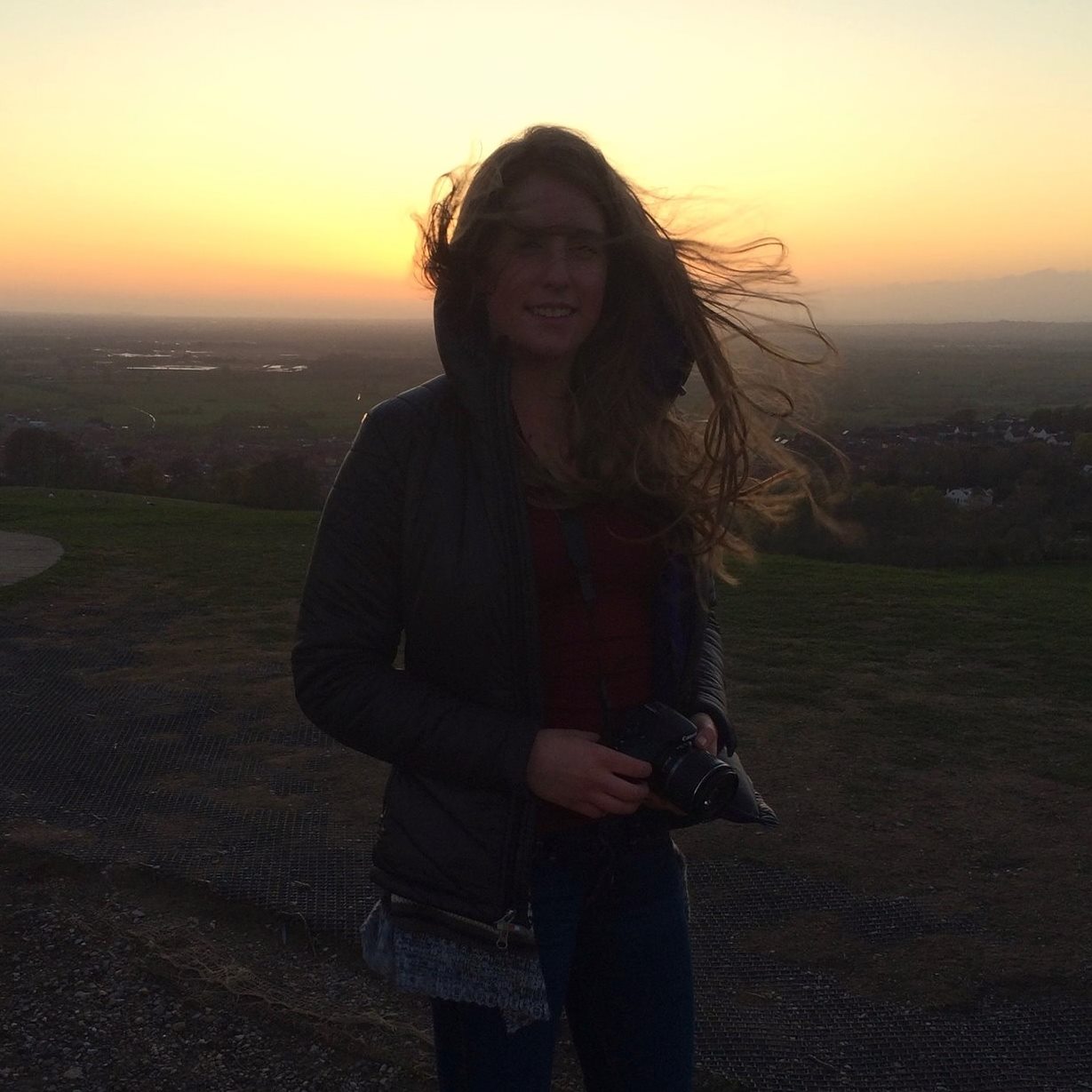 Veronica Baas is a senior at Colorado State University studying…

10 Great Things To Do During The Fall In Colorado

The fisherman sweater, previously known as an Aran jumper in Ireland, has a long and unique history that is intimately tied to its native people. Far from being merely a fashion statement, the sweater served a serious purpose for both fisherman and farmers back in its day.

It isn’t certain when these sweaters were first invented, but historians generally agree that the first Aran sweater was created around the late 1800s or early 1900s. The sweaters take their name from the Aran Islands off the Irish coast. Situated at the opening of Galway Bay with the Atlantic Ocean on their other side, these three islands only total about 18 square miles.

The islands were home to both farmers and fisherman. With the frigidly cold seas and gloomy, often rainy weather on land as well, these workers needed something to keep them warm.

Enter the fisherman sweaters. The wives of the fisherman and farmers got to work knitting cream-colored sweaters marked by intricate cable and Celtic knot-like stitching. The women who created these had to be extremely skilled because each sweater can take up to two months to complete and can have 100,000 stitches. In fact, knitting was a communal activity for the women, likely done after the day’s chores had been completed.

As time went on, these sweaters began to take on complex patterns. Each pattern was unique to a clan and passed down from generation to generation. Like a secret recipe, women-only gave the patterns to those marrying into the family. The patterns on the sweaters symbolize various meanings. The diamond stitches symbolize the farm fields of the islands. The Tree of Life stitch has to do with the importance of family. A zigzag stitch represents the winding paths through the tall limestone cliffs that the islands sit upon. The cable stitch depicts fisherman’s ropes and a wish to catch many fish.

Originally, these sweaters were made with lambswool that left the natural lanolin oils of the animal intact. Lanolin is naturally water repellent so a great deal of seawater or rain wouldn’t bother the wearer. In fact, the sweaters could absorb about 30% of its weight before the wearer felt any moisture on their skin.

Later the fisherman sweater would be stripped of lambswool, making it lighter and less water repellent. Then VOGUE magazine featured a photo of Grace Kelly wearing the fisherman’s sweater while sailing and sweater demand took off. When VOGUE printed an Aran sweater pattern, people began knitting their own and more shops took up production.  It also went from only being available in classic cream to a variety of different colors.

Today most Aran sweaters are produced on the Irish mainland because Aran wool production isn’t adequate enough to keep up with demand. Most are not produced by hand but by machine, both in part to those who knew how to make them dying off and because machines can keep up with production. These sweaters continue to be a very proud tradition for Ireland. Aran sweaters are considered a national treasure and are displayed in the National Museum of Ireland.

If you want to buy a sweater today, you can find which patterns are historically related to your clan or simply select the pattern and style you enjoy the most. So the next time you wear a fisherman’s sweater, remember the proud cultural tradition related to it.

Veronica Baas is a senior at Colorado State University studying media and technical communication and business administration. She has spent her life traveling as a pilot's daughter and lived in the UK as part of a study abroad program.

10 Great Things To Do During The Fall In Colorado