For Halloween in college my freshman year I attempted to look like Jessica Simpson a la Daisy Duke but by the night’s end I wound up resembling a busted Jessie from Toy Story 2 thanks to sweaty frat parties and trekking around campus in my costume. This just goes to show that Halloween in college never quite goes as planned… Keep reading for the total expectation Vs. reality of Halloween in college.

Random assortment of seasonings in an attempt to be “punny”.

Pro Tip: Group costumes sound like a great idea until you have to plan and execute the look. Then you realize that they are actually the devil’s work and sometimes you’re better off just doing your own thing.

The party scene in Hocus Pocus where the Sanderson sisters cast a spell on everyone so that they can’t stop dancing.

TBH, I wouldn’t mind being trapped at that party because it was lit!

Halloween in college has parties that are pretty much your standard house/frat parties with maybe some festive lights thrown up, a pumpkin or two lying around (usually smashed), and about twice as many people fighting over the same inadequate amount of beer.

They’re fun—don’t get me wrong—but if you’re expecting a huge, club-like rager prepare to be slightly disappointed.

8 Myths About College You Should Be Aware Of

Everyone decorates their dorm and roasts pumpkin seeds while listening to “The Monster Mash” on repeat.

You and your roommates may get together to watch some of the specials on TV like Halloweentown and It’s The Great Pumpkin, Charlie Brown, but that’s pretty much where the group activities end.

Sadly, you’re not in elementary school anymore: the days of costume parades and bobbing for apples are no longer. Carving pumpkins can be tricky in a dorm and with no stoop upon which to display your masterpiece it hardly seems worth the effort.

But the absolute worst part of being on campus for Halloween is not having any trick-or-treaters to give candy to. However, you will be making some new holiday traditions like consuming Candy Corn Jello Shots and bonding over the scary amount of homework you’re neglecting in order to go out!

Halloween is a collegiate past-time that every student should embrace for all its ups and downs. Keep your expectations in check and go with the flow because I can promise you that things will turn out differently than what you thought, for better or worse. Just live it up and realize that this is the most fun you’ll have on Halloween as an adult regardless of how the night turns out!

What are some other hilarious reality vs. expectations of Halloween in college? Comment below and share this article with friends! 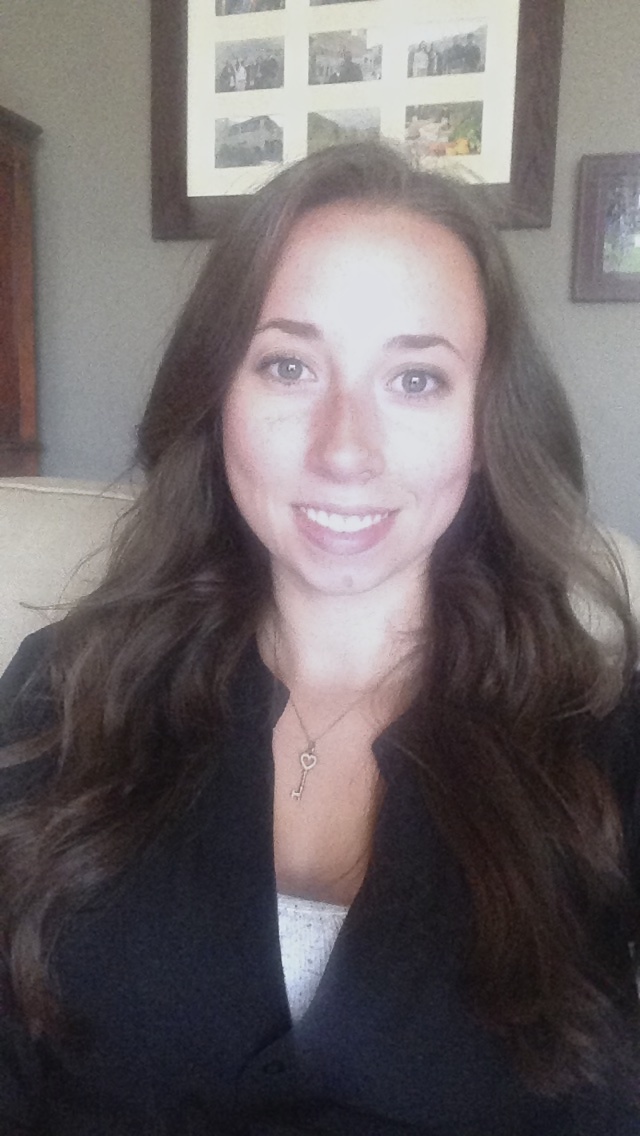 6 Things Nobody Tells You About Your First Apartment

10 Types Of People You See At UD