If you’re a freshman in college, then you’ve most likely had to come to terms with the question that you’ve been asked all your life: “What are you going to do when you grow up?” And you’ve most likely realized you probably still have no idea. This is why universities have the general studies major as a choice, so that way you can take any kind of class and test out what you like. But when your parents or your friends ask you what you’re major is, you probably don’t want to say “oh, I’m a general studies major” because you’re in college and it’s great to feel like you have your life together. Even if you don’t have your life together, completely. But you’re working on it, and deciding your major is probably going to be really helpful with doing that. So here are five tips that might help you decide if you’re stuck choosing a major!

The first thing that I suggest you do when trying to decide what you would like to major in is to think about what you like to do best. If you like to draw, think about maybe trying architecture or visual design. If you love to solve equations, maybe some engineering classes would be up your alley. For me, I started out as a biology and psychology major because I was really interested in studying the brain. But as soon as I took a writing class for an elective, I realized that writing was more fun for me. So I started taking journalism and English classes, and changed my major to journalism, just because I enjoyed the class more. So don’t be afraid to branch out and take classes that you’re interested in because it might lead you in the direction of what you want to do!

2. Take people’s advice, but do your own thing.

It’s always a good idea to listen to the advice that other people give you; it’s generally a good idea to get another perspective on things outside of yourself. But there always comes the point where you have to take what people say into consideration, but may not act on that advice because you know it’s not right for you. So if your mom says you should be a doctor because you got A’s in biology, or if you best friend thinks you should become an artist because you’re creative, think about it, but if it doesn’t feel right for you don’t do it. Again, think about what you like to do best and pursue that rather than just doing what someone advises you to do because it’s easier.

3. Don’t be afraid if things are hard.

Sometimes when you’re trying to figure out what you’re major is, it can be kind of frustrating. It can feel like you have no direction, or any ideas at all for what my work best for you. But don’t give up when it’s hard! Keep trying classes, electives, and new things. Eventually something will come to you that you like!

4. Go to your advisor and career services on campus.

Yes, I did just say sometimes you should listen to advice without acting on it, but your advisor at college can be really helpful sometimes if you’re trying to find classes that you’re interested in. They know a lot more about the system than you probably do, and they can definitely tell you more about the classes you think you might like. And career services will most likely be able to help you out too on your search for a major. You can tell them what you enjoy to do, and they can try and match you with a career plan that’s right for you, and tell you the major that would most likely help you reach that career.

5. Don’t stress about it too much.

It can be hard not to worry about not having found your major yet, but my last tip to you is this: don’t stress too hard about it! There’s four years in college for a reason. You’ll find it at some point!

You got this guys, keep trucking!

Do you have any other advice for choosing a major? Comment below! 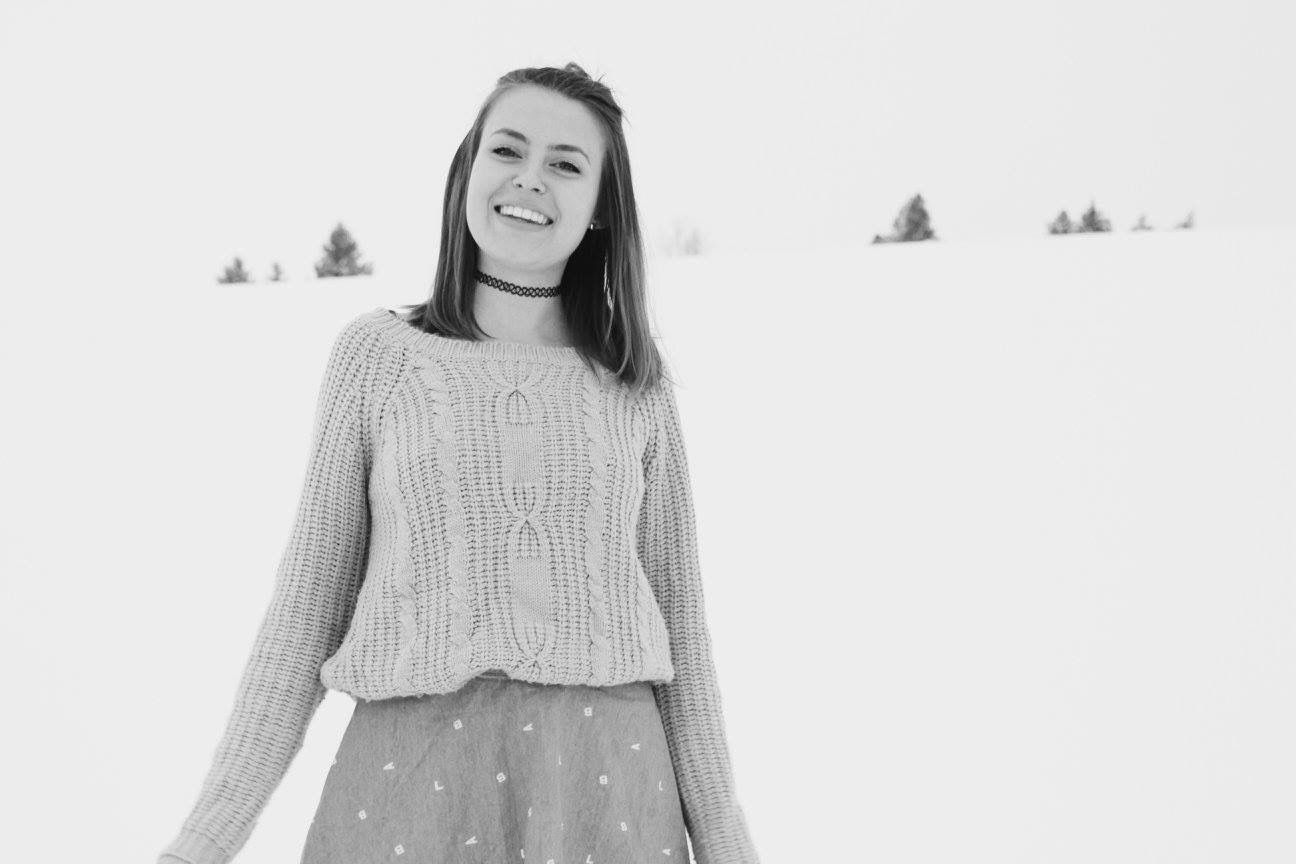 I am currently a sophomore at the University of Idaho in Moscow, Idaho and a member of Delta Delta Delta sorority. I am a passionate writer, blogger, and (hopefully) future reporter. I also run a personal blog, runningwithveggies.wordpress.com, and work for two separate online magazines, and also am an intern for the Women's Center blog on campus. And on top of all that I am a vegetarian, a feminist, and a runner!