Let’s start off with my own personal yet embarrassing story of my fake ID getting taken. I walked into the University Liquor Store with my head held high and my ID in my hand. Grabbed a bottle of wine and proceeded to check out where I asked the check-out dude, “How’s your day going?” He replied with, “Good until now..” and rips the sticker off of the card, taped it up on the wall, but then said, “We love you college kids coming over to the store, but we love it even more when you are of age.” Am I supposed to hate him or thank him? Bonus: I received tons of Snapchats from my friends of my ID taped to the wall. Make sure your fake ID passes these tests first! I present, the 10 struggles of having a fake ID:

1. Keeping a straight face while you pretend you know what your looking for your first time in the liquor store.

2.  Sweating through your shirt as you walk around the store.

3. Finally using your fake at a liquor store with your friends and pretending like you do it all the time….

No. I don’t do this all the time. I want to go home and drink my Franzia.

4. Explaining to your parents what the charges on your bank account are for that say “Campus Liquor”.

5. Keeping conversation with the checkout guy so they won’t get suspicious.

Me: “Yeah the people who come in here with fake ID’s are insane, who would do that? Not me. Not I. I would not.”

6. Trying to look old enough to get into the bar but not looking like your trying too hard.

For a piece of plastic with a sticker on it, that may or may not look legit when it gets to you in a sketchy box that you have to pick up form the RA.

20 Thoughts Every Freshman Has On The First Day Of Class

8. Having everyone ask you to buy them liquor.

Me: “What the hell Debbie? You haven’t talked to me all semester…? STEP BACK DEBBIE!”

It’s a new life for Matilda Capricorn from Maryland.

10. Losing/getting your fake ID taken away.

but then remembering that they sent you two….

Let us know what you think about having a fake ID?! Have you ever been busted? Drop us a line!! 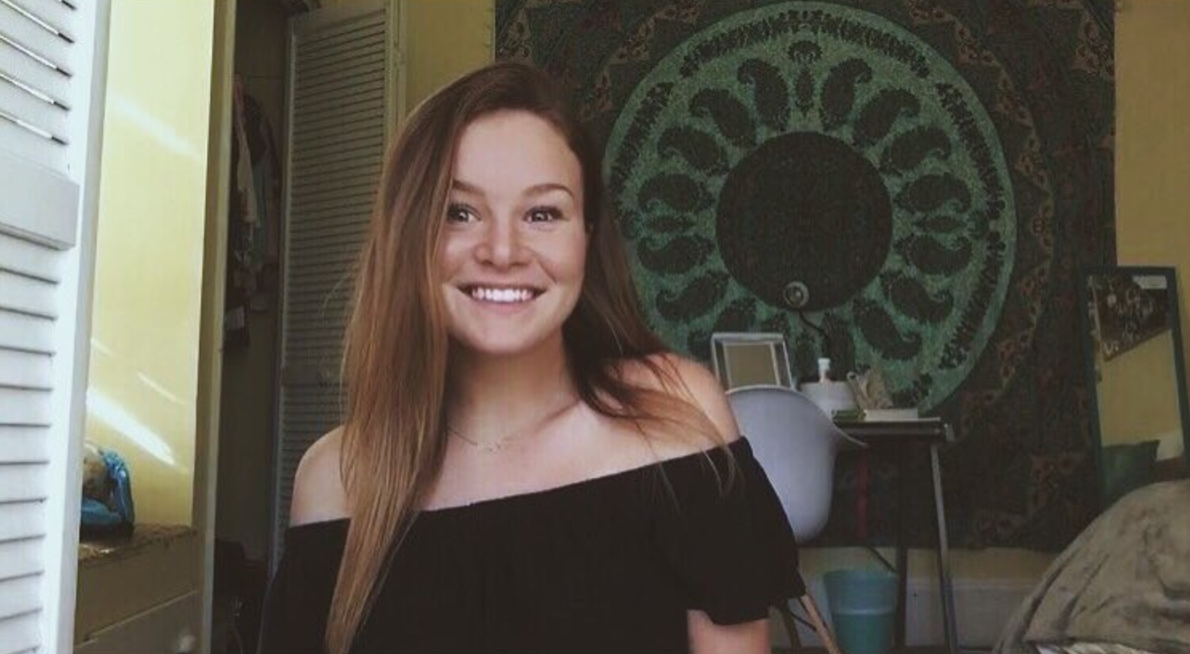 Mia originally lived in Salt Lake City with her two dads and two dogs until she moved away for college. She is currently attending Colorado Mesa University in Grand Junction, Colorado and is studying English with a minor in Business. Someday she hopes to move to a big city to write about all of the light and people.

5 Best Places To Eat At GVSU

Everything You Need To Know About Fake IDs

The Truth About Getting a Fake ID

Bouncer Insight: How To Spot A Fake ID

How to Party In Boston When You’re Underage