Summer has started and while some Gators have remained in the swamp most of us have returned to our rightful home or destination for the time. Now that I’m home I realize there are certain traits that we all pick up due to our time in Gainesville. It may seem so short during the semester, but there are definitely signs by the end of our time that we have been in Gainesville far too long.

1. You say go Gators to anyone in Gator gear

In Gainesville, it just becomes a greeting a sign of natural curiosity, in the outside world it’s a little awkward, but no matter what it’s always “Great To Be a Florida Gator!”

2. Expecting Gatorade on the menu

Subway, Pollo Tropical the list can go on and on. At almost every restaurant in Gainesville Gatorade is listed as a drink option. Even if you don’t expect to, you will start ordering it at times, so going back to any other city that doesn’t do that just makes the menu feel incomplete.

Not having the option to have any food you want delivery to you anymore really brings you down. We’ve all complained about the prices for Gainesville2Go or Gainesville Delivery, but I would take that and getting to order Zaxby’s to my place over driving there any day.

4. Not understanding why there aren’t more city buses or ubers

If you’re like me and came to Gainesville from a small town then small town living isn’t a problem. The problem is the adjustments they made to make Gainesville better for college students, and that includes a large number of buses and Uber drivers available. In my hometown we have about three drivers and 10 buses so waiting for either isn’t too pleasurable.

Almost everything in Gainesville was a four-way stop or just a light so seeing stop signs on non-school zone roads was just weird.

I’ve never been an outdoor activity, “let’s go outside” type of person, but Gainesville made me that kind of person. Everyone goes for walks, runs, hikes, etc. People enjoy activities like rock climbing, zip lining, and riding bikes. Even a person like me who used to love being indoors missed just taking walks to get a smoothie.

It’s simple living in a new place you get acquainted with their local restaurants, and before you know it anytime, you leave you to crave any local joint. I think about Metro Diner and Dragonfly Sushi constantly.

Gainesville is small, large town meaning that while it has ample square footage, it’s small in the contents of the city. Thus, you describe everything based on the notable things they’re next to not street names.

9. Comparing things to Turlington and no one understands

It’s crazy, unpredictable and one-of-a-kind place that just describes every hectic situation in life. Whether someplace is too loud or you have too many people around you can only think of good ole’ Turlington to compare it to.

10. It seems reasonable to go to the gym at 2 in the afternoon then go about your day

The gyms work with college students, so they are open at all hours with easy access. So, we try to get in our workout whenever possible, but back in the real world people look at you strangely, or you end up alone at the gym in the early afternoon.

11. The time to something being longer than 10 minutes is unnatural

As mentioned before, Gainesville has a lot of space with a few things, so most businesses are within a reasonable distance. If getting anywhere takes longer than 10 minutes it’s just crazy, and somewhere I’m going to consider not going to anymore.

12. Your fear of gators has decreased, and that’s both unusual and dangerous

If I’m next to any source of open water, I expect a gator to show up. I know I’m still not going near one anytime soon, but I don’t get shocked by their appearance at all anymore.

13. I compare certain restaurants to the quality in Gainesville

Worse or better I compare everything to Gainesville. There are plenty of places that taste better in other cities and some that are just far worse because they don’t have us much demand.

14. Even if you’re from Florida, you’ve learned the importance of carrying an umbrella

Born in raised in Florida, I know about the rainy season and unexpected showers. That said, they call it Rainsville for a reason. Some days it just comes from nowhere, and it even happens while the sun is out. I now carry an umbrella inside my purses and backpack, so I’m never caught without one because it has happened before and it isn’t a good time.

15. There’s also importance in bringing a hat or hair tie

Following that, the rain isn’t pleasant on the hair, and neither is the heat. You need a hair tie to keep your situation together.

16. You’ve removed garnet from your closet for obvious reasons

I just don’t even look at Garnet or maroon anymore that color just can’t be in my closet. When I see other people wearing it, myself and others immediately think “traitor.” It’s a no from me on any reference to the Noles.

17. Going to watch the Gators is about as common as watching little league

People go to a Gator sports event just as regularly as getting ice cream. Besides a football or basketball game, there are many that you just happen on and watch just for a quick moment.

18. You’ve learned every way to avoid the major roads (Archer and University)

If you can’t, it becomes the worst and longest part of your day. These are two the busiest and consistently traffic-ridden streets in all of Gainesville. After a while, it becomes beneficial to your lifestyle to learn the side streets and neighborhoods to avoid these busy roads.

19. No matter how late you are you’re used to being later because of traffic

If you didn’t learn to avoid the major traffic routes, then you’re going to be late, and that’s just a part of your life.

Before coming to Gainesville you liked whatever pizza was in your hometown, but once your their the only pizza place that consistently delivers to all areas and gives deals is Domino’s. Even when you’re away and you weren’t a fan of Domino’s when you watch people order something else for an event it’s just weird and you start to question if other places are worth the price.

How can you tell you’ve been in Gainesville too long? Let us know in the comments below! 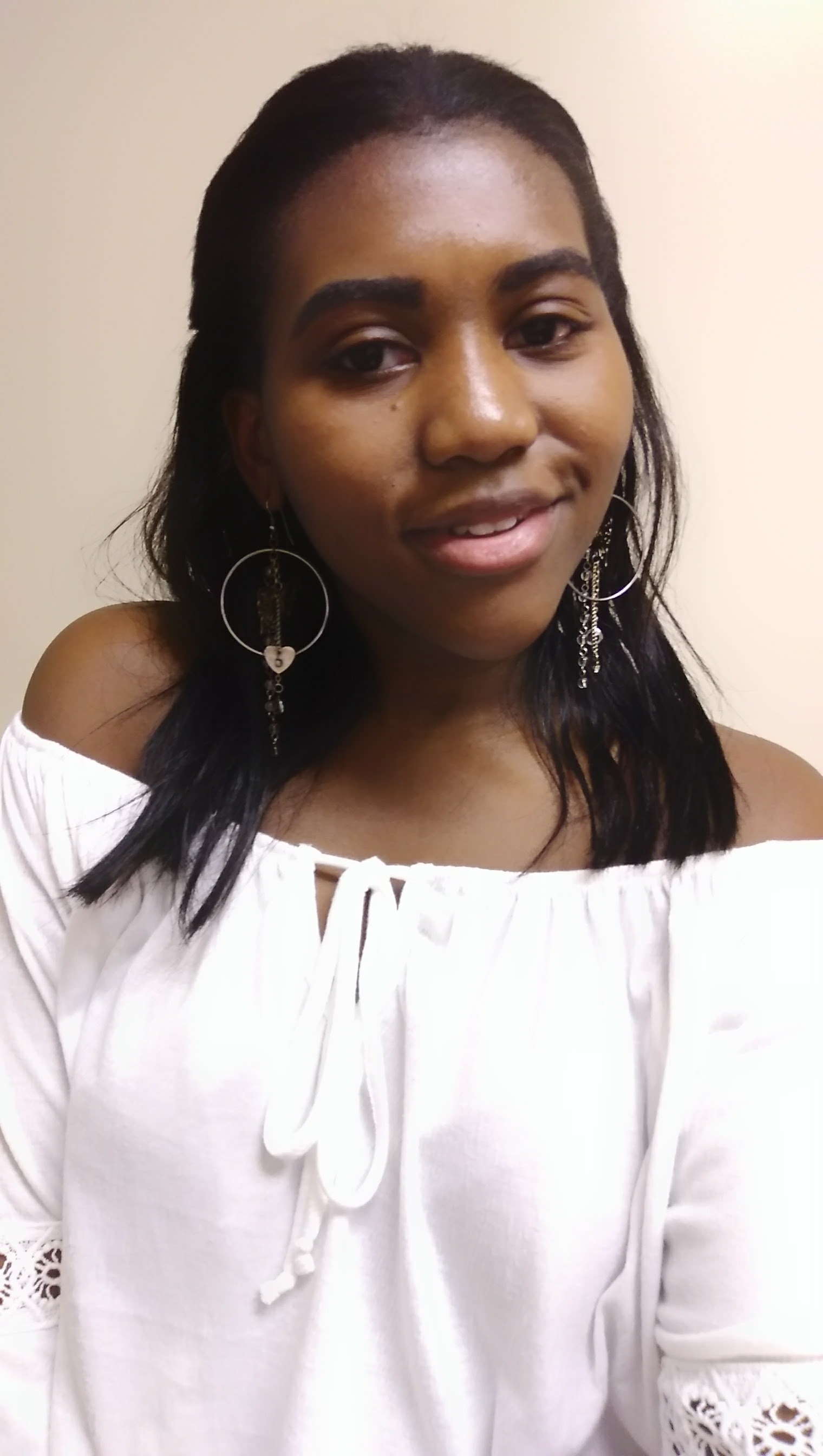 How To Deal With Feeling Homesick

10 Tips For When You’re Back To School And Homesick