1. People from out of state have no idea what you’re talking about

Believe it or not, Long Island consists of more than New York City and the Hamptons, and no I am not from either of those places!

2. The pizza in your town is the best on the Island

Joe’s pizza in Holbrook anyone?

Basically, anything further than the Bronx is considered “Upstate.”

4. You live ON Long Island, not IN

It is physically impossible to live inside of an island unless you are some sort of bug. So please stop saying that out of state people.

5. Texas has football, we have lacrosse

Summer means that parks are converted into lacrosse fields, for hours upon hours of tournaments!

Even though it will take what feels like years to get there, the pumpkin patches are always a highlight of the fall.

7. Speaking of out east.. Briermere Farms anyone??

9. You can pronounce town names with no problem

10. This is the train to… RONKONKOMA

The highlight of everyone’s trip back home on the LIRR.

You’re also humming it to yourself in your head right now.

Even though BLI plays the same songs over and over again it still holds a place in our hearts. Also, Walk 97.5 is the best for those throwback songs you completely forgot about.

13. You freak out when someone goes the speed limit or comes to a complete stop at stop signs

How dare you actually follow the rules of the road. God, the audacity of some people.

15. You’ve heard the same story from your grandparents over and over again

“When I was your age, I walked uphill both ways, in the snow, with no shoes on to get to school.” Sure ya did.

16. You’ve been to the Riverhead outlets

The best place to go shopping for back to school clothes.

It’s also the best place in the world to get a dirty water hotdog.

18. There is no such thing as a “good bagel” outside of Long Island

This statement cannot be argued, Long Island bagels are the best in the universe. And Strathmore has the best bagels on Long Island.

19. Believe it or not, you DO have an accent

Growing up here I have realized that even though some people do leave, they always end up coming back. Which is strange, yet also kind of nice.

Let us know what you think about these  signs you’re from Long Island in the comments below! 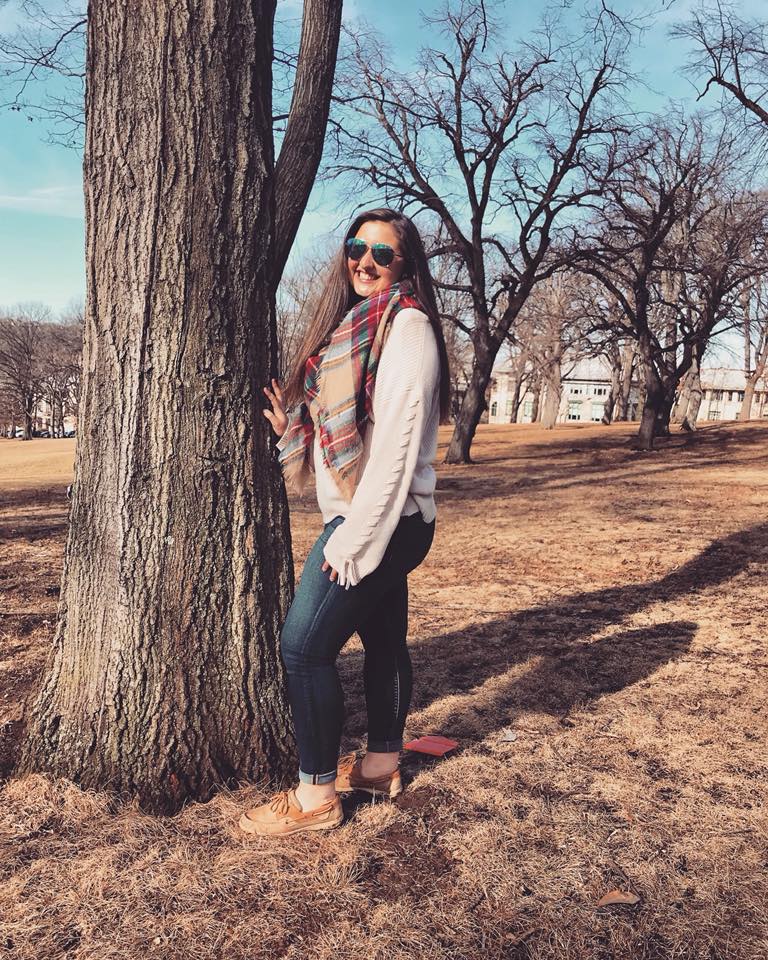 Kate is a student at the University of Pittsburgh, studying Communications and Political Science. In her free time, she is an avid sports fan and hopes to become a sportscaster in the future!

A Ranking Of The 10 Craziest Spring Break Locations

5 Museums You Have To Visit In Florence