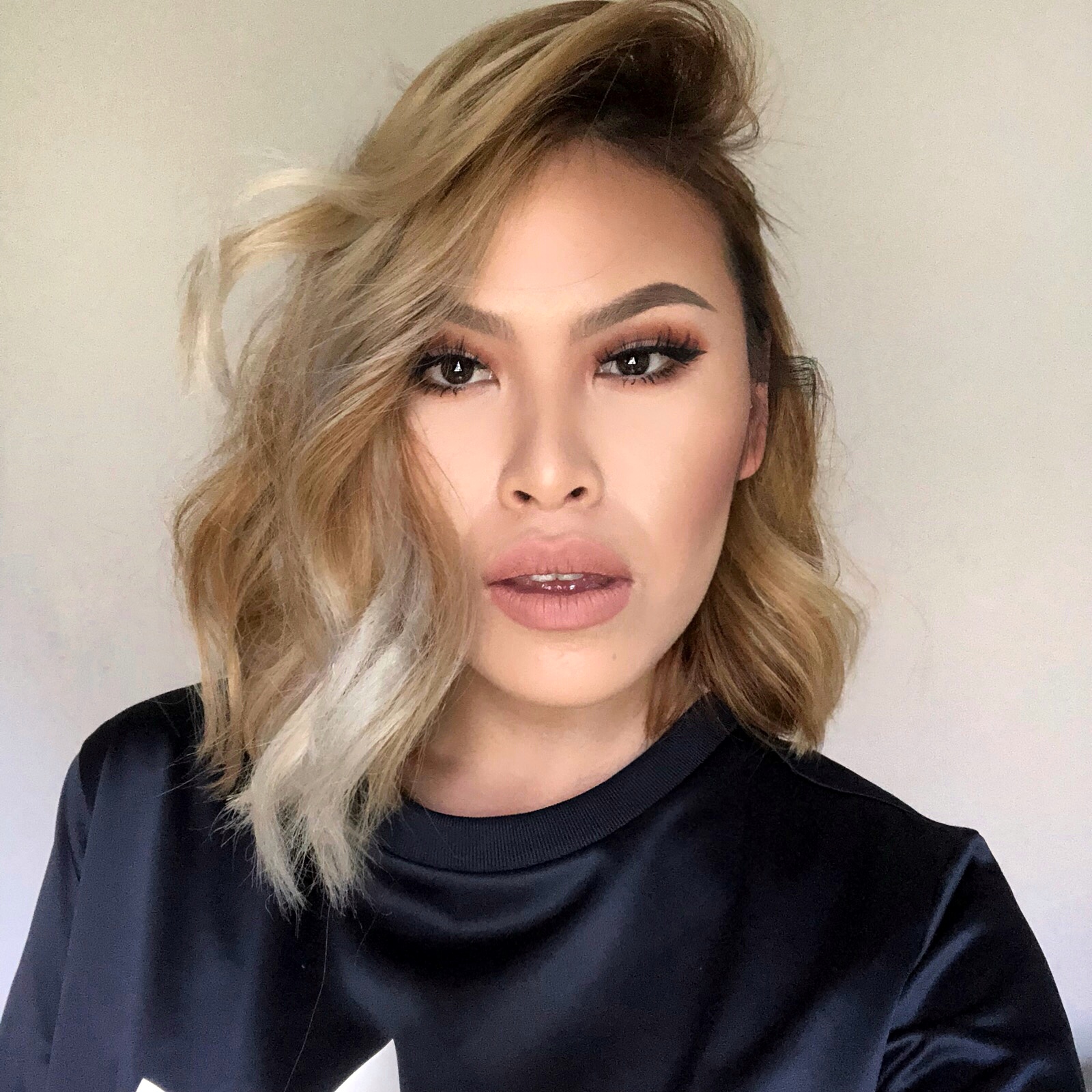 The Ups And Downs Of College Roommates You Need To Know

Fuck boys aren’t easy to spot. They blend in like every other “nice guy” that you meet until you realize you’re in it too deep to get out. Let’s prevent that with 10 signs signs you’re dating a fuck boy!

He asks you to hang out but never initiates an actual date and time.

He texts or calls you at the beginning of the month to say, “let’s hang out soon,” and then he ghosts on you leaving you wondering when you should clear a day off.

His friends don’t even know you exist.

You’re at lunch with him and a couple of his buddies run up to him and start asking him in front of you, who you are.

He’s always texting other people when you guys are out together and it’s not his boys.

You’re going on a cute little date and all he’s doing is texting other people, disregarding anything that involves time with you.

He shies away when you ask him to take pictures together.

He says he doesn’t feel good or wore the wrong outfit, so he walks away or says he’ll take your photo for you instead.

When guys try to flirt with you, he couldn’t give any care in the world.

You’re out at the bar and some random guy starts talking to you but he just sits there acting like he doesn’t know you at all.

When you guys go out together and run into his friends, he doesn’t introduce you at all.

You’re sitting on the sidelines, unimportant and most of all, invisible. Just awkwardly twiddling your thumbs wondering when he’ll finally say, “this is my girlfriend.”

You spent the entire day waiting for his reply after your “good morning” text and only till it hits 9pm do you get a response from him.

He’ll disappear for a while then come back with excuses.

You hear nothing from him for days and even weeks but boom! Out of nowhere, he comes and tells you he was busy, and his car died, his phone died, and for some reason couldn’t find a way to contact you. This is one of the biggest signs you’re dating a fuck boy where you need to RUN AWAY FAST.

He’s not interested in your day, how you’ve been, etc.

You guys sit down for dinner and doesn’t even ask you how everything’s been on your end while you look stressed out from a long day of work.

This is the worst of it all…he finally brings you around his friends when they’re all hanging out but then when someone asks if you two are dating, he just says you guys are talking (even though you guys have been together for months).

Which of these signs you’re dating a fuck boy have you experienced? Let us know in the comments below.

The Ups And Downs Of College Roommates You Need To Know

The Problem With Modern Dating In Today’s Society

10 Definite Signs He’s A Fuckboy For Sure