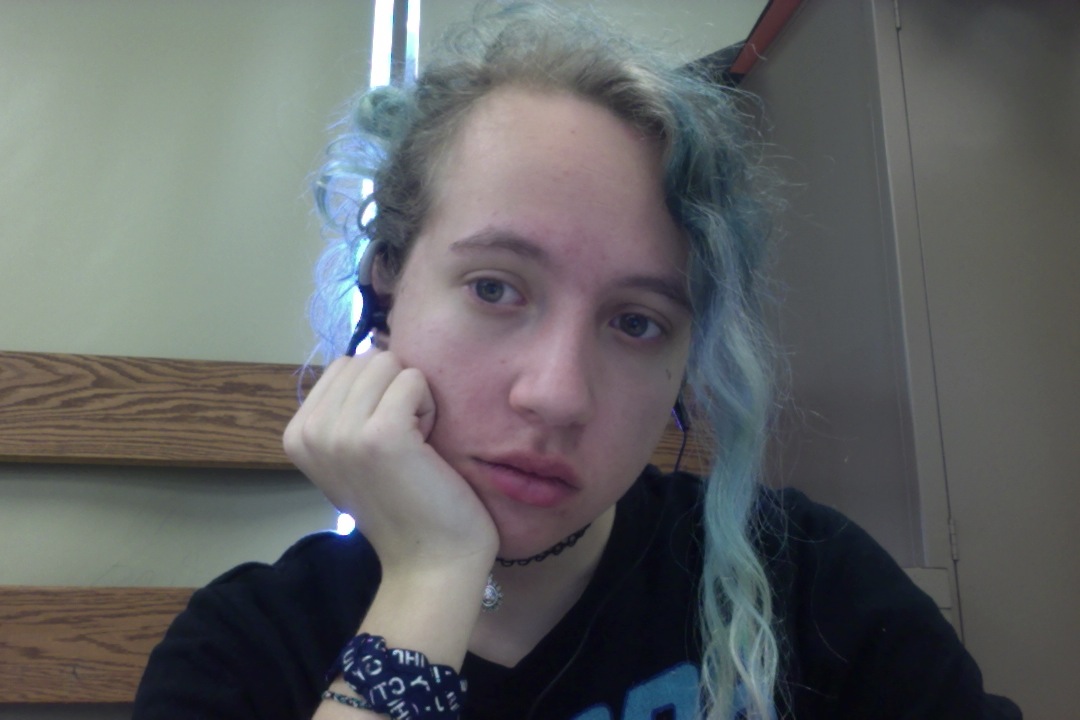 10 Things That Will 100 Percent Happen To You At UCLA

Everyone’s high school experience can be very different depending on where you go. Here in Long Beach there are many ways to pick a LBHS student out of a crowd. Whether it’s your style, your favorite place to eat, or your daily routine, these 20 signs will be sure to show if you went to Long Beach High School.

1. You Wear Slides With Socks.

It might not be fashionable, but if you don’t want to get stuck in the line of cars down Blackheath in the morning, there isn’t time for shoelaces.

2. The Bathrooms Are Often Used For Literally Anything But Their Intended Purpose.

Either someone’s vaping, a pop-up hair salon was just born, or someone is painting “SEND NUDES” on the mirror in soap.

3. You Have To Sidestep Fights.

Fun fact: a friend of mine was in such a rush to get to class that she walked between two girls fighting and one punched her in the face. She still went to class.

4. You Often See People Charging Their JUULs In Their Chromebooks.

5. Liquid Ass Is Just A Part Of Life— As Is The Smell Of Actual Ass.

It’s probably better to imagine some of LBHS’ more interesting odors coming from a can than an actual human being. No one should smell like that.

Exhibit A: the rescued lizard in Bruno’s office.

Exhibit B: that time with the cat.

Exhibit C: that time with the gerbil.

Exhibit D: all those times with the birds.

7. You Have Your Own Yellow Passbook.

9. The Soles Of All Your Shoes Have Goose Shit On Them.

You’d better hope you’re not wearing open-toed shoes. And that you didn’t come from lifeguard training.

10. Your Entire Grade Goes Into Class Olympics Mode In March.

Pour one out for the seniors.

11. You Have Been On The Receiving End Of A Pillo-Hockey Stick Because Of That One Kid Who Goes Too Hard In Gym.

This may not be entirely LB-specific, but there’s definitely something about our athletics that make people really want to annihilate at gym sports.

From jumbo pink lemonades to BECs, anything you buy on the way to school is a) worth paying for and b) worth being late for. Unless you’re in first period French. 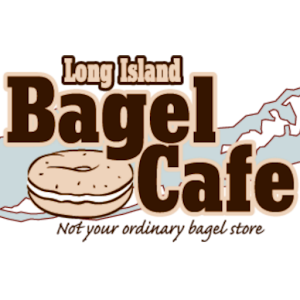 13. You’re Used To Bathroom Stalls Being Like A Game Of Roulette.

Either the doors close and lock, you’re gonna have to wait, or someone’s gonna watch you pee.

14. You Also Sidestep Couples Getting To Third Base.

You know who you are, couples getting it on in the hallways. Save it for the stairwell like everyone else.

15. You’ve Had A New Principal Every Year.

I’m starting to think the position is cursed, like in Harry Potter.

Mr. Bloom won’t say the word “hurricane,” and frankly, who can blame him?

17. You Think All Classrooms Have No Windows.

18. If You’ve Ever Stood Near The Pond, Your Children Might Have Birth Defects.

I heard someone found folding chairs in there, but honestly I’d believe someone if they told me they found a corpse.

19. You’re Friends With The Security Guards (Livin’ Like Larry).

20. You Never Stop Showing Off Your Long Beach Pride.

Because even though our school (and town) is kind of ridiculous, you’ve spent enough time here to acquire infinite sweatshirts and tees. You can’t go a foot without seeing one of these.

These 20 signs are sure to tell whether or not you went to Long Beach High School. Tell us about your high school experience in the comments below!

Absolutely Everything You Need To Bring To Marist Beach

10 Things That Will 100 Percent Happen To You At UCLA

10 Fun Places To Go With Friends Near UMass Amherst

Great Places To Eat In Amherst

Ultimate List Of The Best Thrift Stores In Long Beach

10 Amazing Food Places In Long Beach You Have To Try