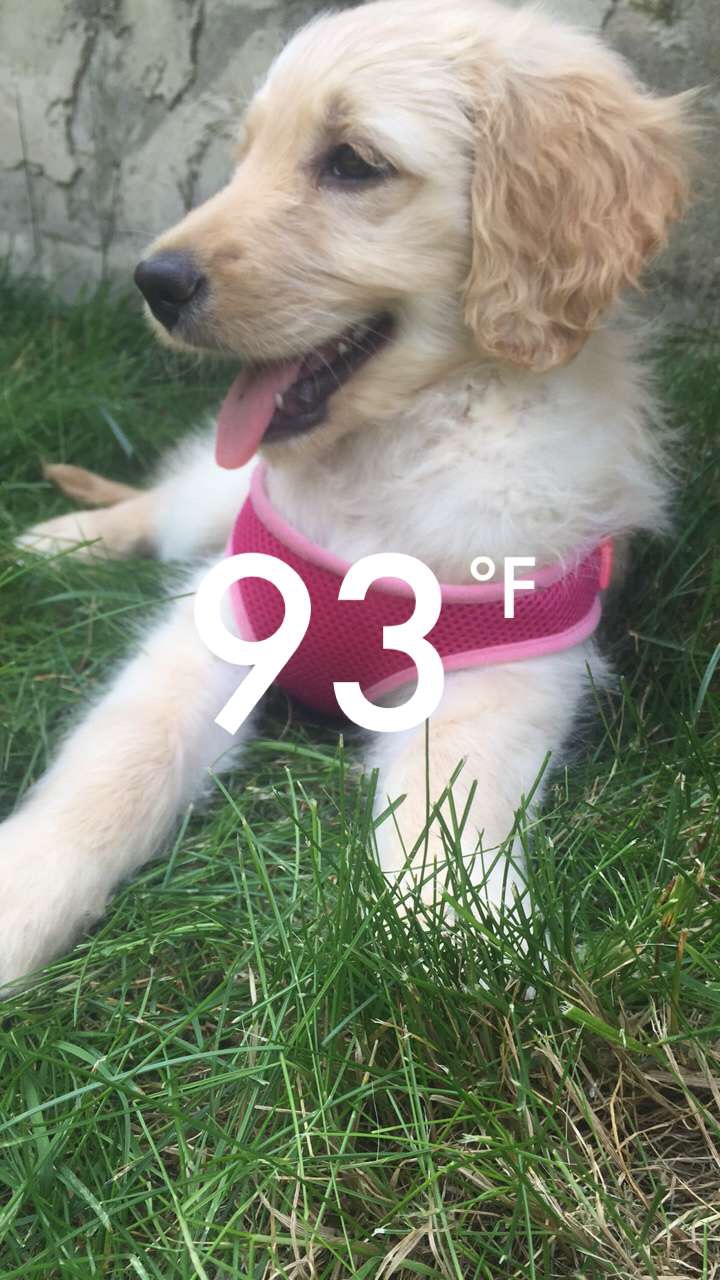 Many schools that have a majority of white students tend to have a better resources and education put in place. Unfortunately, for minorities, attending these all white schools come with upsides and downsides. Living in a city where there are little to no minorities can be extremely tough. These are the 5 signs you went to an all white school as a minority.

Questions that can be seen as curious, ignorant, or just plain invasive about your hair as a non-white in a majority white school is all too common. Lack of exposure to hair that is not just bone-straight is rare. Dodging questions like “can I touch it?”, “how is it so curly?”, “how long does it take?” etc are pretty normal in a white town. Just don’t assume the hair is a weave, not all black girls wear weave. Or that you can just touch without permission, we aren’t a petting zoo.

If you attend a white suburban school where there are programs that allow urban intergration for diversity, chances are if you are black or Latino, everyone will expect you to come from that program. Especially if you hang out with other black and latino people. In reality, you can live down the street from the school in the biggest house on the road and people expect you to live in housing in the city. Little assumptions like that can just be plain annoying. Don’t assume where someone lives.

3. Too black or too white

If you hang out with a lot of white kids in a majority white school and not any minority groups, chances are you will be accused of being “too white” by the minority groups. But to be fair, white is not a personality- so be friends with whomever you choose, talk to however you like, and listen to the music that you want.

Downsides to this is if those white friends say they are “blacker (or insert other minority) than you are” because they know of a rap song that you don’t. Too bad there isn’t a spectrum on blackness, especially for a white suburban kid who thinks “blackness” is a cool trend, but that’s just for the people who don’t actually have live it.

Being one of few non-whites in a town full of whites can be jaunting. You are basically representing your race or ethnicity at all times. You are expected to speak on behalf of “your people” to the whites who probably haven’t had other contact with people like yourself on a daily basis. And representing perhaps millions of people isn’t right, but their impression on you includes your ethnicity or race.

Representing your people can go from talking about race, slavery, explaining religion, or traditional beliefs (that you might not even practice) or the pronunciation of words. Chances are, you are the only one in that class too so you have no moral support from anyone like yourself. So, if you are more on the quiet side and you are called out by a teacher, tough luck. Also the awkwardness of talking about slavery in a class and half of them look at you, the only black kid, can be a fun experience as well.

There aren’t many of you at all. You can count them on one or two hands. So whenever you see a minority person around town or in school, you are shocked. You wonder why/how they are there, but then again, you are too. Having those people as friends and supporters means everything. You can become like family. Comfortability, understanding, and similarities can build these friendships because you have someone to compare their own experiences with yours as non white kids in a white town.

Even though these experiences are not ideal growing as a minority in America, it prepares you for similar or harder prejudices that your’ll face outside of your city, state, or even country. And it even helps to expose those white kids with little exposure to other cultures, a glimpse into the outside world, of African culture, or latino or Asian or African American. And changing just one person’s perspective of a culture or person can mean a lot.

Do you have any other signs you attending a white school as a minority!? Share in the comments below!

10 Reasons Why You Should Rock Your Natural Hair

15 Signs You Are Hispanic

15 Ways To Tell The Miami-Spanish Dialect From Any Other