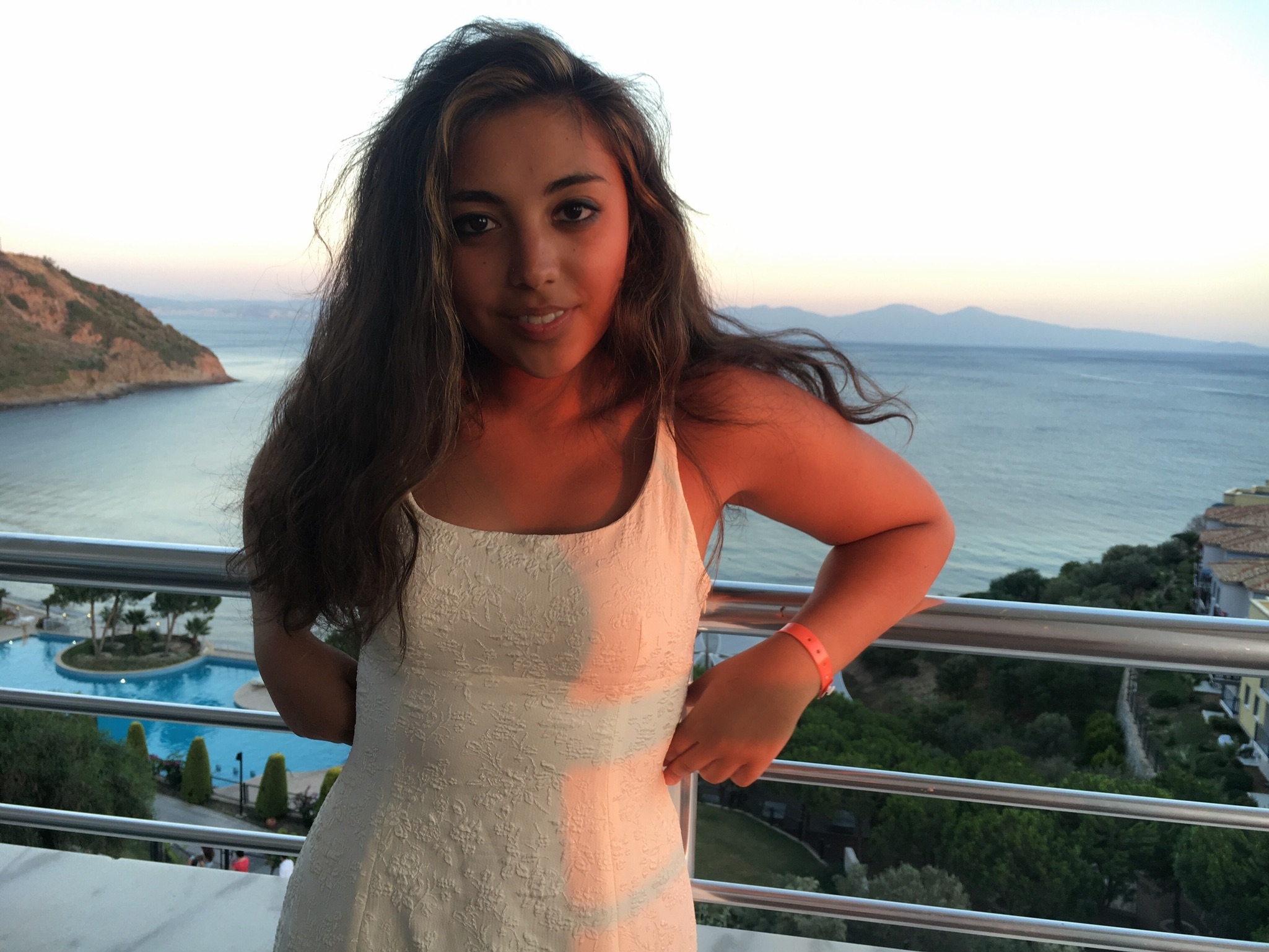 An aspiring writer & educator based in Chicago and on…

As an only child of a Middle-Eastern family, you can imagine how I would be strapped down to my living room couch, mastered the art of the ‘puppy-dog face’ that is irresistible to dads, and climbed down many, many trees to hang out with friends. But, hey! If you’re from a strict household, you might have strolled down a path of many white lies, sweet dreams of rebellion, and a great mix of chores and homework. However, you’ve probably been molded into a responsible, mature and successful human that you should thank your parents for. So these are a few of the signs you had a strict childhood.

1. Sundays are for deep cleaning.

If you’re anything like me, and have been awakened by the vacuum at the crack of dawn on Sunday mornings; I know you’ve wanted to bang your head on the wall with the knowledge that it was the day to reinvent the house with Windex and Clorox, and the all too familiar smell of the Citrus Blend Disinfectant wipes.

2. Sleepovers? What are those?

Either your friend came and slept over at your house, or you enviously sat in your room, knowing your friends were having a slumber party. Whenever you asked ‘why?’ to your parents, the response would always be along the lines of you getting hurt or being in danger in an unfamiliar home.

3.  You know all the spots in the house to sneak out without a soul knowing.

Was it the tree next to your bedroom window that you climbed down? A sliding door in the back? All of it required blueprints and intricate planning prior to the escape.  And if your friends were picking you up, you had to make sure it was several houses down from yours.

Well… your parents and you never discussed dating in the first place (or sex!!!). There was just the set common knowledge that there was no dating. One time I actually got a statement out of my dad: “No dating until you’re out of college”.

5. You were envious of your friends who had later curfews than you.

When you were out, your curfew was early compared to your friends. I mean EARLY. Ranging from 9:30pm to 10:00pm. You felt like Cinderella incessantly checking her wrist-watch. But instead of turning to a scullery maid, you turned into somebody who was going to get into some deep shit.

6. Your eyes are partially damaged from the long hours you’ve spent on the internet.

When you weren’t allowed out, there was nothing more to do rather than browsing the internet. More than browse, actually. You’ve probably watched every YouTube video that ever existed and re-watched Friends five times. There is definitely some partial damage done to your eyes.

7. If you didn’t inform your parents about plans two weeks ahead, you weren’t going anywhere.

Forget about business days, telling your parents about your future plans took business weeks to process. There were no-last minute hangouts. Or else your parents thought you were going out to do drugs.

Mom has probably heard all the same lies at this point; the cliché ‘I’m at the library studying with friends’ one. The ‘I have a club meeting and have to stay a little later than expected’, or if you were lucky like me and did theatre, you could say the rehearsal hours got extended. The majority of the time though, you felt pretty bad about lying.

You’ve lied in bed and took shifts between doing something meaningless on the internet, attempts at doing homework, and eating out of boredom.

Whenever your parents asked for the full rundown of who you were hanging out with, the one gender-neutral name always came up-Sydney, Sam, Alex, you name it. Is that a boy or a girl? If it wasn’t the gender they were expecting, you definitely lied.

11. You die internally when your curfew is in 15 minutes, and your ride says “we’ll leave in a minute”.

FUCK. You melted into a puddle of stress. That one definitely raised your blood pressure. And yet, it happened every time.

12. Explaining your parent’s rules to your friends made you seem crazy.

What do you mean your curfew is at 10:00pm? Why don’t your parents let you sleep over for once? Why do you have so many missed calls from your mom? I don’t know, man.

13. You’ve become an expert at pretending to do homework.

Okay, this happens to everybody, but you’ve especially developed quick reflexes. From having  your homework pulled up on your laptop, while watching Netflix on another tab. Your finger was always on the other tab and the pause button, ready to roll when your mom walked in your room.

15. You had heart attacks when your parents walked in on you watching a show that had a kiss scene.

Of course they always had to walk in on a scene with kissing. It’s not like it was pornography, but yet you still got that weird face from them, and had to explain yourself. It’s just Titanic, dad!!!

16. Your parents expected As and Bs.

17. You’ve grown into a responsible, mature, and respectful person.

No explanation needed. You became a better person who makes good decisions. You most definitely got something positive out of it, even if it didn’t seem like it in the moment.

18. Your parents loved (and still love) you.

They only wanted the best for you, and to protect you. The world is scary. And so are the people in it. It’s not because they didn’t trust you. I know you probably get tired of hearing it.

So these are some of the signs you had a strict childhood. I hope you enjoyed it! Share your childhood experiences in the comment section down below!

An aspiring writer & educator based in Chicago and on the move to Philadelphia, but most importantly a gal turned rockstar at 2:00am eating PB out of the jar.

A West Coaster’s Guide To The University of Maryland

How To Make Van Living Work For A Family

How To Get Your Parents On Board With Your Relationship

10 Family Activities To Do During Quarantine

10 Family Games You Can Play At Home

How To Deal With Your Family When Your Stuck At Home