As an older sister myself I can say my sister is my best friend. I love her endlessly, however if you have a sister you know growing up with one can be extremely annoying, frustrating, but also fun. Through all the fighting, tears, and laughter having a sister has been one of the best things ever. Here are 10 signs you grew up with a sister!

1. You could never find your favorite shirt.

Your favorite shirt was always “lost” until one day when it would pop up on your Instagram feed, with your sister in it….

2. The nail marks on your arms.

Don’t forget all the fights that ended with her digging her nails into your arm, and you screaming MOM!!!!! at the top of your lungs.

3. Sneaking into your sister’s room to steal your stuff back!

You can not even say you are not guilty of this one!! Opening her door quietly so no one hears, then rummaging threw her things to find all your stuff. And of course occasionally (every time) taking a few of her things with you.

These nightmares all stared when you were younger and your parents would dress you the same. However, they then turned into your sister just plain old copying your outfit, and it was so embarrassing when people at school asked why you and your sister were matching.

5. You had your own psychologist.

Although she was a pain in the butt sometimes (most times) she was the best listener, and never told your secrets. She always had the best advice and you knew you could trust her with your whole life.

6. All of your guy friends thought your sister was hot.

7. You have a built in best friend.

The best part of having a sister is that you always had someone to get your nails done with, go to the gym with, get sushi with, oh and sleeping in each others rooms was always so much fun.

8. Your probably blocked from her Snapchat stories.

Although your extremely close you can not take the risk of your sister telling your parents you’re every move. So for that reason you are blocked.

The tattling was unreal, especially when you were younger. Everything you did your parents would be notified and it was fun to see your sister get in trouble when she was being annoying. That being said you were probably called a tattle tale very frequently.

10. You know you would not be the same person without her.

You love your sister so much and honestly you don’t know what you would do with out her. She has helped you to be a better person and the memories you make together are priceless. YES she can be annoying but you wouldn’t trade her for the world. 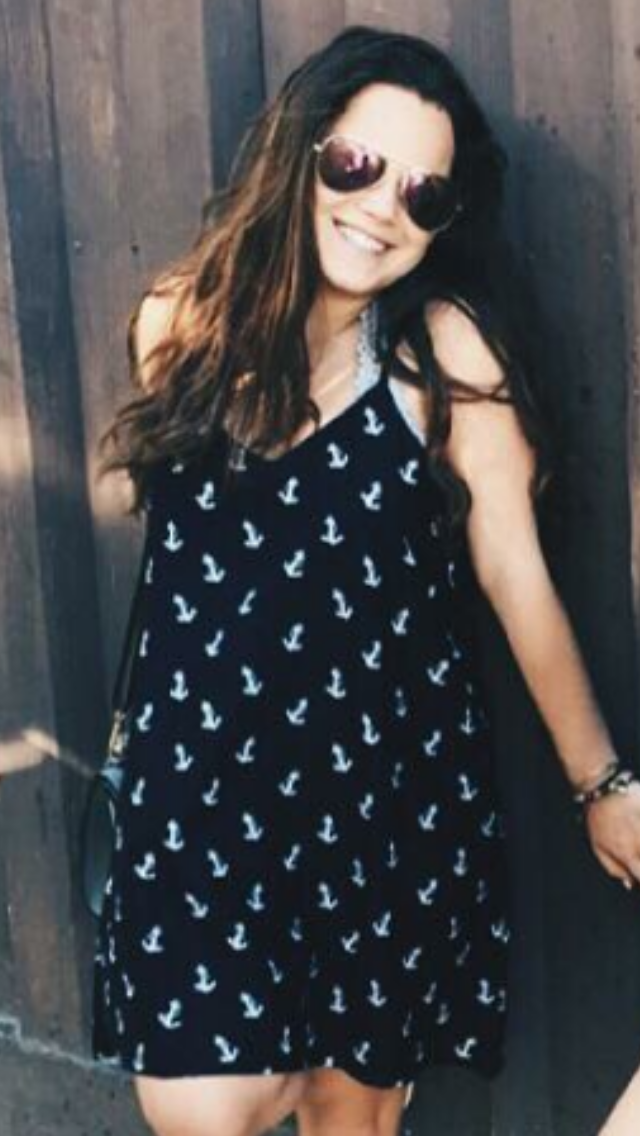 If You Have A Big Family, You Can Definitely Relate To This

How To Make Van Living Work For A Family

Best Ways To Bond With Your Sibling During Quarantine

How To Make A Good Impression On Your Partner’s Family

What To Get A Sibling Who Has Everything This Holiday Season