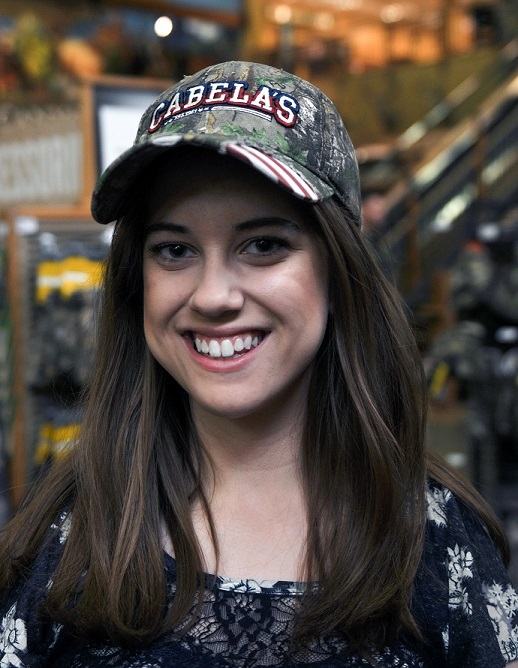 Growing up in the 6th largest city in the country provided lots of adventures and memories. Anyone who has never been to Phoenix imagines it as a dry, flat, desert wasteland, but you know that it’s anything but that. Here are 20 clear signs that you grew up in the Valley of the Sun!

1. You were never quite as tan as people expected you to be.

With an average of 300 days of sunshine a year, you would think everyone in Phoenix would be a gloriously tan god/goddess. But with temperatures often reaching well into the triple digits, it was way nicer (and sometimes even safer) to stay inside. Phoenix is the one place where people might actually get paler during the summer.

People from anywhere else usually have never even heard of javelinas. (Note to non-Phoenix residents: they’re really weird boars that live in pretty much every wash running through desert neighborhoods.) But thanks to every single elementary school teacher in the Valley, you know exactly what a javelina is, and you also know that it’s NOT a pig.

3. You know that Carolina’s has THE best tortilla chips.

4. You’ve run into some kind of cactus at least once.

It’s inevitable. It happens to the best of us out here in the Valley of the Sun.

5. You know that Dutch Bros Coffee is the COOLEST place to be seen.

Whether you come to flirt with the overly friendly hipster baristas, enjoy an overpriced Rebel energy drink, or find out who’s going out with who – there’s always something going on at Dutch.

7. You’ve hiked Camelback Mountain and totally bragged about it the next day.

Even though your calves hurt like a b for a week after.

8. You’ve chosen a side in the ASU vs. U of A rivalry, and you’re sticking with it.

It doesn’t matter if you’ve never even set foot on either school’s campus. You HAVE to pick one.

9. Many of your nights out with friends started with “I don’t know, what do you wanna do?”

After about 10 minutes, someone would say, “There’s literally nothing to do in Phoenix.” And then you would all end up at your local In-n-Out Burger.

10. You like to crack jokes about Paradise Valley Mall.

PV Mall used to be THE mall of Phoenix. Now, half of the stores are empty and it legit looks like the next setting of American Horror Story. You know that saying, “I bet Stacy shops at PV Mall” is a MAJOR diss.

11. You swear that The Sugar Bowl in Oldtown Scottsdale has THE BEST ice cream sundaes.

Is it the crazy flavors and toppings, or just the cute pink building that make this place so amazing?

If you grew up in Phoenix, you’re used to a “winter” of about three weeks of 60 degree weather. Winter coats? Snow? Temperatures below 60? All myths.

Sweat?? We don’t sweat until it hits at least 110. You can spot an out-of-towner just by their intense sweatiness.

Commonly Misused Words To Avoid In Your Essays

And you know it has nothing to do with boobs. Unfortunately. That would be funny.

15. You still don’t know how to drive in the rain.

What’s this stuff falling from the sky???

16. You can recite the “5 C’s of Arizona” without even thinking.

17. You know exactly who sells Skittles and lemonade at all the Diamondbacks games.

And you definitely remember the Vine that made him famous.

18. You know the precise location of Shane Co. jewelry.

“Your friend in the diamond business, on the southeast corner of Scottsdale Road and Acoma.” They really don’t have enough commercials.

19. Every stranger you’ve met at a party somehow knows at least one of your friends.

You probably have at least one mutual Facebook friend with every person in the Valley. If Mariah Carey lived in Phoenix, she would never get away with pretending not to know someone.

20. You’ve seen more desert beauty than anyone could even imagine.

Most people imagine Phoenix as dry, sandy, and dead. You know they’re wrong, and you’ll always have a special place in your heart for those amazing desert sunsets. You can move thousands of miles away, but you’ll always be an Arizona Girl.

Share this with someone who has grown up in Phoenix or Arizona!

7 Pie Recipes That Are Perfect For Fall