Every state in New England has its differences, but we can all relate to some pretty basic similarities that identify us as “New Englanders”. From being wicked obsessed with Dunkin Donuts to taking vacations to the Cape, here are 20 signs you grew up in New England!

1. You love that we get all four seasons, and they’re all spectacular

Our falls are to die for, winter is gorgeous, it takes all spring to melt the snow, and summer isn’t unbearable. We get it all, including some pretty sweet foliage.

2. You own a pair of Bean Boots

Winter can be rough and nothing makes it easier than the trustworthy Bean Boots. Plus, they go with everything!

3. You drive by at least 3 Dunks on your way to work/school

Dunkin’ is a way of life in New England and it’s evident with every car ride you take. We truly can’t live without it.

4. And Dunkin’ is your go-to coffee shop

Sure, there are other options, but growing up in New England gives you a very strong Dunkin’ passion (or obsession).

5. Even if you don’t like baseball, you’re a Red Sox fan

Red Sox Nation! From Connecticut to Maine and everywhere in between, you’re born and raised a Red Sox fan. Everyone owns a Red Sox hat because it’s just part of the unspoken mandatory wardrobe.

6. You fiercely disagree with #DeflateGate

Tom Brady is a god across New England and Deflate Gate wasn’t an issue- it just made us better. #FreeBrady will live on forever, Roger That.

The Bruins, Celtics, Patriots, and Red Sox are all multi-winning teams. The duck boats rolling through Boston never seem to catch a break thanks to our boys.

8. Anything over freezing is enough to break out the t-shirts

Winters are long and cold. That balmy 45 degree day in February is a blessing that calls for t-shirts and no jackets.

9. You know you’re guaranteed a nor’easter every year

New England is notorious for their huge snow storms that shut down cities- big and small. Snow days are a given, which usually means you end up in school until mid June, but it’s worth it for the snow covered pines and sledding we get yearly without fail.

10. Despite the cold winters, you drink iced coffee year round

Whether it’s 90 degrees in the summer or 20 degrees and snowing in the winter, you have your trusted iced coffee by your side through it all. Don’t forget your hot cup!!

11. You know your chowda

Chowda is a staple of New England- especially in Boston. We do it right up here- white chowder is the ONLY chowder.

12. “Wicked” is a part of your vocabulary

Sure, it gets weird looks from people from other regions, but we all use “wicked” in our daily vocabulary. Put wicked before anything and it’ll sound “wicked awesome”.

12. The mountains are in your backyard

The White and Green Mountain ranges are beautiful and we’re fortunate enough to be just a few hours from them no matter where you live.

13. You know how to ski or snowboard

Everyone’s been at least once. Most of us aren’t good, but it’s still fun!

No matter what part of New England you are from, you took a vacation to the Cape at some point. It’s a blessing it’s so close to home.

15. You know the difference between real maple syrup and fake maple syrup

Authentic maple syrup doesn’t come in an easy to use squeeze bottle and it comes in different grades of syrup (yes, maple syrup has graded levels of richness). You can find real maple syrup in any store you go in and it’s worth every penny.

Even if you just see a little bit of a humpback, it’s still a successful trip into the ocean.

17. You don’t go out of your way to smile to people on the street

New England is known to not be the most welcoming when it comes to personalities. Survival Tip: look straight ahead, don’t make contact, and you’ll do just fine.

18. No matter where you go, you’re surrounded by history

The very beginning of our country started around Boston. You can’t get too far in any part of New England without running into hundreds of years of history, and that’s something to be proud of.

Don’t mess with the wrong city.

20. New England is your home, and forever will be.

There’s a reason most people who grow up in New England stay. Why would we want to leave? No matter where life takes you, you will always be a homegrown New Englander!

Do you have any other signs you grew up in New England!? Share in the comments below! 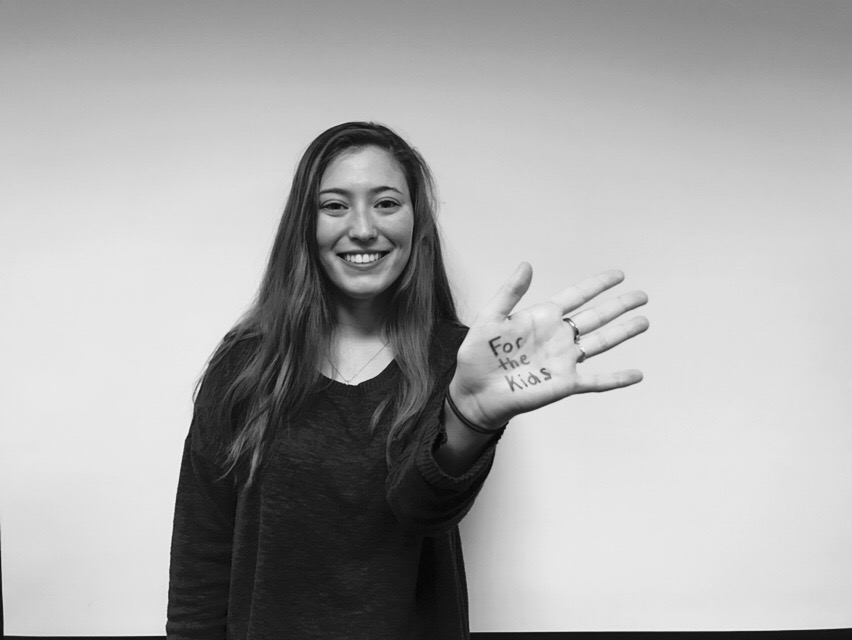