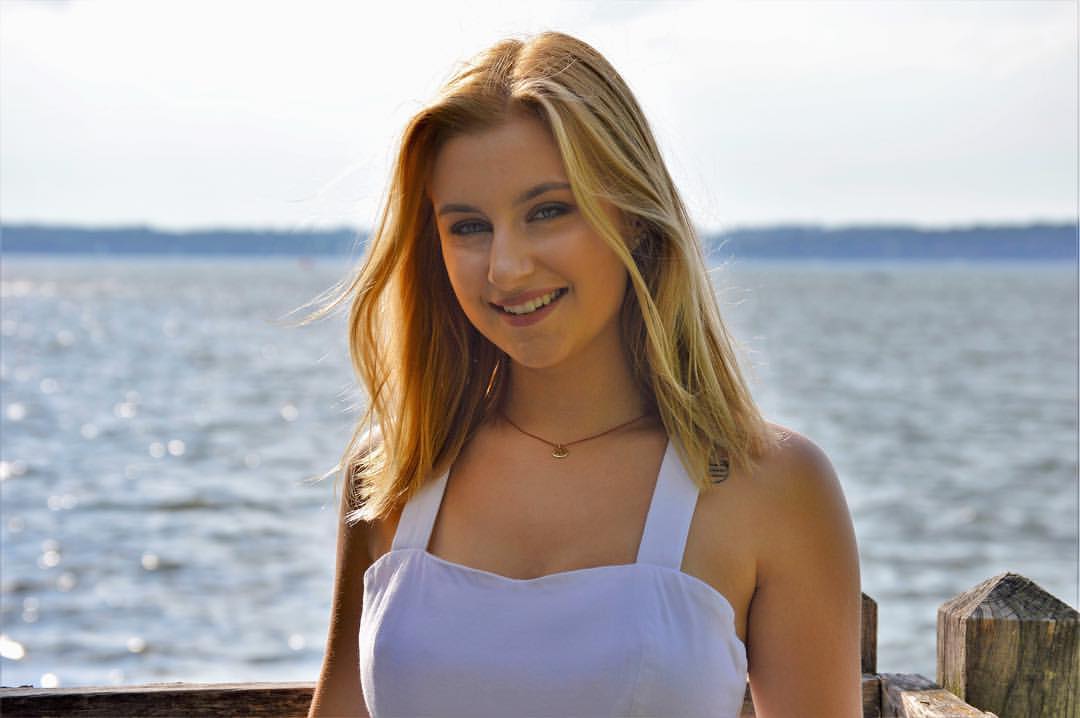 A UVA Guide For Streaking The Lawn And Succeeding

Growing up in Madison, Wisconsin is unlike growing up anywhere else in the country. We are the home of cheese heads, cheese curds, copious amounts of alcohol and even more lakes than Minnesota. On Wisconsin!

When the weather in Madison finally breaks the freezing temperature streak we celebrate; By wearing shorts in still ridiculously cold temperatures. If going to the terrace when the weather finally hits 50 sounds like a perfect day then you definitely grew up in Wisconsin.

2. Cheese Curds are on every menu.

What would Wisconsin be without our obsession with cheese and frying everything? Combining the two was the best decision anyone ever made. Every possible seasoning combination of a fried ball of cheese is available to you at every restaurant you go to. The holy grail of cheese curds however will always be Culver’s — see 3 on this list.

The constant craving for Culver’s is so very real. “Do they have a Culver’s here?” Is spoken on almost every trip out of state. Craig’s Butterburgers, fried cheese curds, and especially the kids meals with no age limit speak to the Wisconsinite in everyone.

4. You or someone you know owns a cheese head, and it’s not ironic.

Other states use our state cheese pride to mock us but we’ve truly embraced it, in the form of cheese shaped hats. Owning one of these bad boys was a right of passage from childhood packer’s fan to full blown packers addict.

5. You dip everything in ranch.

Wings, cheese curds, fries, vegetables. Ranch truly is Wisconsin’s side of choice no matter what the food. I genuinely believe ranch makes every food better.

6. The phrase “I’m going up north this weekend” was all too common.

Everyone seemingly has a cabin up north that they go to every weekend, no matter what the season. There’s always something to do up north whether it’s ice fishing, or kayaking, Wisconsin country always had something to offer.

No matter how much you hoped for a snow day growing up it rarely happened. Two feet of snow could be stacked on the freezing ground and your bus would still be there to pick you up on time. A couple feet of snow doesn’t even begin to slow us Wisconsinites down.

Just like the snow some negative temperatures surely weren’t going to stop us. Bundling up in two coats, gloves, scarves, hats, snow pants, boots, and any other warm clothes you had were an absolute must for even thinking about going outside. Any moments outdoors were moments of sheer pain, but a numb face and frozen hair were nothing out of the norm growing up here.

9. You expect corn hole at every outdoor event.

If you didn’t have corn hole at your grad party in Wisconsin did you even have a good grad party? A corn hole show down was part of every family reunion, grad party, work party, or mixer. Once a champ, always a champ.

I have no idea where using that noise when you bump into someone came from but it stuck. You might not have even realized you constantly say it until now. There’s no way you can stop saying it now though, it’s been bred down through the many generations.

11. Summer nights at the Terrace.

Every warm summer night should be spent on the terrace here. At some age there’s definitely a picture of you sitting in the giant union chairs. The view of the lake, beer, brats, music, and the iconic union chairs all hold a special place in your heart when summer comes along.

12. Going to the Dell’s was like going to Disneyland.

All the new theme parks were cool but Noah’s Ark will always remain the supreme water park of the water park capitol of the world. Everyone knew the best days to cold were the cold summer days so there’d be no hour long lines too. A family trip to the Dell’s was always a summer tradition.

13. Your Halloween costume always accommodated for a snow suit.

With the name “The Frozen Tundra,” Halloween was no exception to that name. You either chose to show off your amazing costume and freeze to death between every house or sacrifice your costume viewing for warm; the ultimate struggle. Either way there were tears shed. That is unless you were spending Halloween on State Street at the notorious Freakfest.

Having a restaurant, State Street Brats, solely for drinking and brats epitomizes this one on the list. Every tailgate, family barbecue or basically any event that would also have corn hole present includes brats on the grill. Choosing a hot dog over a brat was essentially a sin that would be chastised for years to come.

12 Reasons To Love And Hate Clubs

If your family doesn’t have some form of a shrine to Brett Favre, a Wisconsin icon, or the Packers as a team you definitely weren’t raised here. Packer’s game days are state holidays, requiring all green and gold everything, brats, cheese curds, corn hole, cheese heads, and plenty of ranch. Game Day’s are the BEST days.

16. You own a pair of red and white striped overalls.

These red and white game day bibs are ubiquitous on Badger game days no matter what the season. No one really looks all THAT good in them but who cares, everyone’s too drunk to tell anyways.

Wisconsin is the beer state. Who else would have a festival, Oktoberfest, solely to celebrate beer and the drinking of it? Chances are your family has a favorite brewery in the area, and or a favorite craft beer. Spotted Cow is THAT beer.

This song isn’t just any football song, this is a stadium shaking song for us Badger fans. No true Badger fan can ever sit this out, whether it’s being played at a game or a random house party.

19. You know the two seasons: Winter and Construction.

20. You think Madison, WI is the greatest, most special city there is.

No doubt you have strong hometown pride going on. You wear Badger’s or Packer’s gear on a more than regular basis. Seeing people in other states wearing Wisconsin things basically makes you feel like their family. With everything Madison has to offer, how could you not love it?

What are some other signs you grew up in Madison, Wisconsin? Share in the comments below!

15 Signs You Went to Half Hollow Hills High School East

A UVA Guide For Streaking The Lawn And Succeeding

12 Dessert Shops To Try In Madison

Your Guide To College Bars At UW-Madison

7 Toasted Sandwich Recipes For Everyday Of The Week