Hills. Farmington Hills. Population: 79,740. Farmington Hills is a beautiful, bustling, suburban town in the outskirts of Detroit, Michigan. Every town has special events or landmarks that make it home, so let’s take a trip down Grand River, grab some Little Caesar’s and Orange Leaf, and look at the 20 signs that you grew up in Farmington Hills, Michigan.

Attending the Founder’s Festival during the summer is a must. Eating a funnel cake while admiring the homemade soaps and random wood carved signs along Farmington Road is a great way to spend the day, after you grab some Tina’s Coney Island for lunch, of course.

The Civic is a picture-perfect theatre in the heart of downtown, with its marquee lights and quaint, second-story showing rooms. It is a rite of passage to watch a movie that came out three months ago at this adorable theatre!

A child who has never taken their picture sitting on top of the legendary Moolinda is a neglected child. Moolinda the Cow is a landmark of Farmington, where you can get a soft serve cone or Gurnsey’s hard ice cream that will hit the spot after any meal. Not to mention the girls who serve your ice cream, shoutout to my best friend, Catherine!

Not only does growing up in Farmington Hills mean that you have to get your picture taken with Moolinda, but you have to play recreational soccer for at least a season. Farmington Rec Soccer calls for practices and games at Soccer, Soccer, located on Drake and 12 Mile. Sponsored by Little Caesar’s, these beautiful fields are the best place to watch your child flourish (or epically fail) in the sport of soccer.

The Shiawassee and Heritage Parks are the two, gorgeous, recreational parks in Farmington. Shiawassee is a classic spot for a picnic, while the kids have a blast on the playscape, talking to each other through those random microphone speaker things that are stuck in the ground. Heritage is the spot for nature walks, as well as homecoming/prom pictures! Shoutout to all the girls who have gotten their heels stuck in the grass around that little house-thing at Heritage Park for a solid picture.

Whether it’s the ice arena, the soccer fields, the volleyball courts, baseball diamonds, or the skate park, Founder’s Park is the place to be for any sporting event. Did anybody else notice those random goats that resided at Founder’s for like, a summer?

Between Kirby’s on 12 Mile or Tina’s in downtown, every teen growing up in Farmington appreciates the Coney Island’s scattered all over. Not only does a chicken finger pita always hit the spot, it’s only $6.79!

Every tween experienced the excitement of Roller Roo and the intensity of the skate races at this quality roller rink. If the DJ stopped the music and you were the last one to hit the deck . . . *shudders*.

Across the street from Shiawassee, stands Yee Olde Sled Hill. Every snow day calls for a day of sledding down the enormous hill. You were not defined by how you ate it down the hill, but by your strength, climbing those hay bales back to the top.

Even if you weren’t on the summer swim team, everybody in Farmington Hills lives for the day that their pool club opens. Laying out by the pool all summer long, getting Little Caesar’s after . . . that is what it’s about, my friends.

If you live in the Hills, you automatically sound cooler. Not Beverly Hills. Not Bloomfield Hills. FARMINGTON Hills. Remember the name.

You will grow to be old and gray, forgetting what you had for breakfast, but there are some things you do not forget. One of those things include the name of your favorite FPS bus driver/your bus route. I salute you, Mike, Jill, and Cheryl. #Bus43Forever #NeverForget

RIP to one of ice cream’s fondest memories, Hershey’s on Farmington Road. You closed too soon. Gold Medal Ribbon and Superman ice cream have not been the same since you.

The 10 Top Tourist Attractions In Chicago Everyone Needs To Visit

The greatest pub around, Irish spring rolls and the Blarney Crock always sound good. Sitting upstairs, overlooking downtown at night is one of the prettiest sights of Farmington Hills.

Grand River itself needs to be recognized. Driving up and down G.R. while the sun sets is a classic route to see the best of the hills. From Haggerty to Inkster, Grand River has it all.

A new, very exciting addition to Farmington Hills has been the opening of the grocery store, Fresh Thyme, in downtown. Although the parking lot is the WORST, it is definitely worth it to stop in and by some groceries, if you have thyme.

I don’t know who Governor Warner is, and I don’t know why he owns a mansion, but the Gov. Warner Mansion is a historical landmark along Grand River. With its rolling green lawn, open porch, and adorable gazebo, this is another hot spot for homecoming/prom pictures.

Farmington Hills is lucky enough to have, like, four or five different Snapchat filters, especially the one with the iconic “Farmington Welcomes You” sign!

The Relay for Life at Shiawassee Park in the spring is one of the many wonderful events that take place in Farmington. Between the good food, good music, and good company, there is no better place to light a candle/bag in honor of loved ones, amongst so many other loved ones.

Seeing friendly, familiar faces around the hills is more than likely, making it a that much more supportive and friendly community. I am so glad I was raised in such a wonderful town, surrounded by even better people.

What are some other signs you grew up in Farmington Hills? Let us know down below! 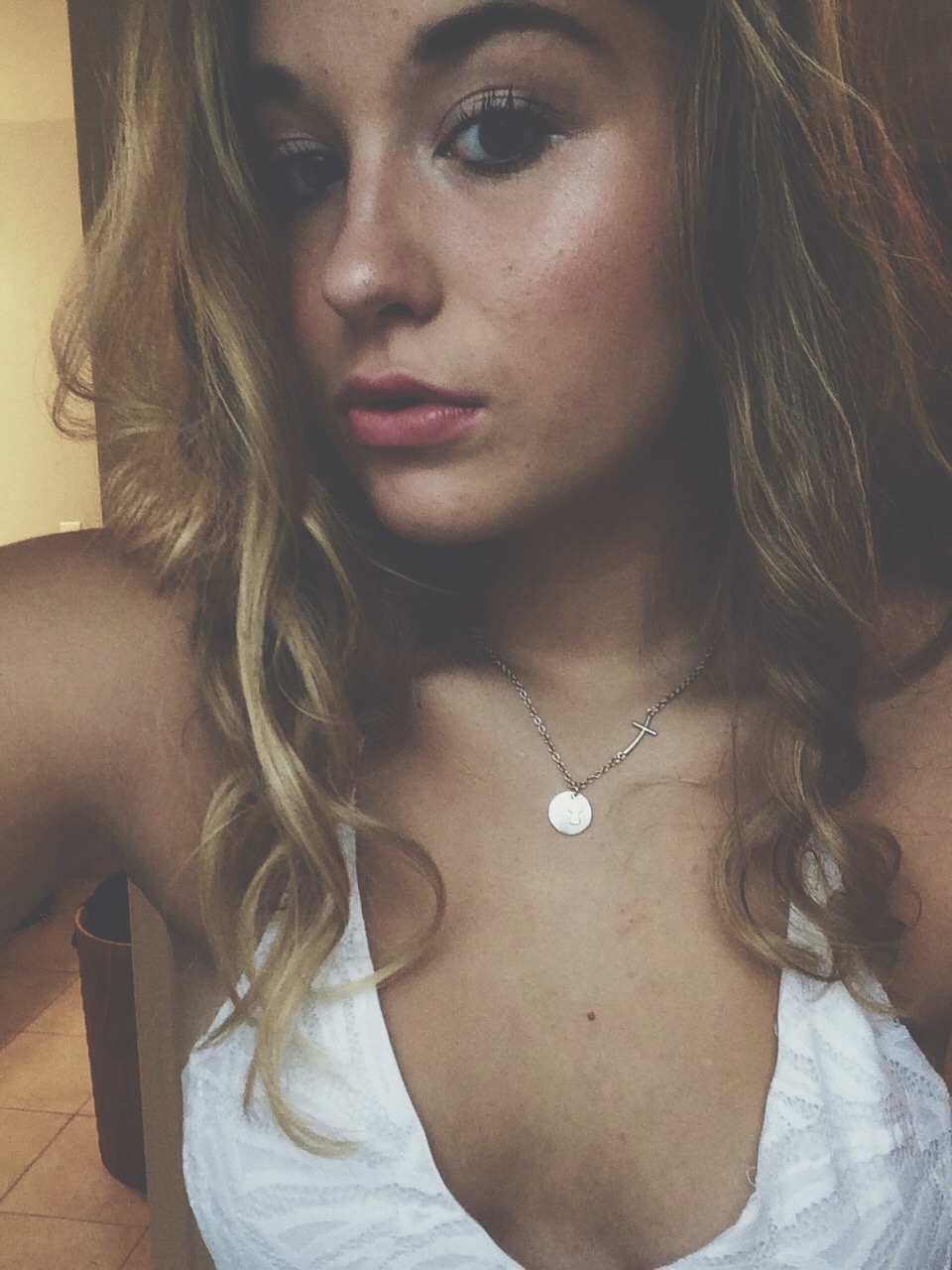 Movies Of The Early 2000’s You Definitely Forgot About