Students at Loyola Marymount University possess a different kind of school pride. Our love for our school does not manifest in wild football games (we don’t even have a football team), but in the care found between each and every student. Although we may not blatantly broadcast our school pride like our neighbors USC and UCLA, LMU students are just as involved on campus, both academically, spiritually, and socially. Keep reading for 20 signs you go to Loyola Marymount University!

1. Your wardrobe consists of a fair amount of crimson and blue.

LMU’s quintessential colors make up a considerable amount of your tiny college closet. With so many free T-shirts given away on campus, it is nearly impossible to avoid having the school colors invade every outfit.

2. You are willing to wait more than 20 minutes for Starbucks, but the line in the cafeteria is unbearable.

Since the Starbucks is located in the library, students spend precious minutes procrastinating while attempting to get their caffeinated pick-me-up. But the relatively short lines in the Lair and Roski dining halls spur complaints all around.

3. You know the difference between the Lair and Roski’s.

Even though the Lair boasts the most options, most students swear Roski’s serves better food. Often, students eat in Roski’s less often (it is located on the far end of campus), so their praise of the food is relative to their over exhaustion of the Lair’s options.

4. And you have figured out all the ways to hack the meal plan.

At LMU, you pay with dining dollars, so you have to budget! Students pack yogurt into an oatmeal cup to achieve the flat rate and avoid weighing the meal. Vegetarian meals often cost far less, but even though smaller sizes cost less, it is far more efficient to buy a large meal and save the leftovers for later.

5. Your Instagram feed features Iggy, the Bluff, and scenes of Los Angeles.

When you attend a university with a campus as beautiful as this one, you are practically obligated to brag to your friends about your home away from home.

Having a car in Los Angeles is necessary, but actually owning and paying for a car on top of tuition dollars is ridiculously expensive. Almost all students use services like Uber and Lyft, at least until they find friends with cars.

7. You know more film kids and artists than athletes.

With on campus film screenings, dance performances, theater works, and art galleries, LMU is never short on its artistic expression. It is not unusual to see students spending Friday nights at student shows, rather than at games.

8. You know how to navigate the fundraising tables on Alumni Mall.

There are always people asking for donations, recruiting for events, and fundraising for charity. Often, some tables give away free swag, and students learn to selectively approach the groups according to what they want – whether it be getting a free T-shirt or signing up for a service project.

9. You have been dunked in the fountain at midnight on your birthday.

It’s a tradition. All freshmen are coerced by their friends, dragged to the fountain in front of the Foley building, and pushed in precisely at midnight.

10. You have eaten fries and a milkshake at Iggy’s after midnight.

There is no better place to get on campus junk food than this. Open until the early morning hours, Iggy’s provides sustenance for those late night cravings.

11. The printers always break just before your important papers are due.

Although very few students have their own printers, the public printers can be very finicky. Worrying about the printers breaking down on the due date of a key paper is yet another reason to avoid procrastination.

12. Spending weekends on the beach or in LA.

Los Angeles and its beaches are constantly alive with activity, so students often leave campus on the weekends to explore. Favorite spots include the Venice and Dockweiler Beaches, the Grove in West Hollywood, and the many areas of downtown LA.

Infinitely spoiled by the beautiful weather, cold in Southern California means something different than most other locations. Even though winter jackets appear when the temperature drops to 60 degrees, the slight cool off is a much needed break from the LA heat.

14. Palm trees on campus are a regular sight.

Yet another reason to brag to your friends attending different schools, palm trees line many of the walkways on LMU’s campus. I look to them for motivation during my walk to 8am classes.

10 Holiday Desserts That Are Going To Wow Your Family

15. Tapingo has saved your life, or your lunch, at least twice.

Too tired to leave your dorm and wait in line for food? Tapingo has you covered. Many students use the app to order food from the on campus Jamba Juice and Starbucks, waiting until they are notified that their food is ready to pick it up. Tapingo also works for food delivery from nearby restaurants.

16. It’s not unusual to see movie stars and celebrities on campus.

LMU’s School of Film and Television hosts The Hollywood Masters series, in which actors and actresses like Ewan McGregor, Andrew Garfield, and Annette Bening give talks to students. Although these events are open to all students, alumni, and faculty, be prepared to wait in line if you want to gain a spot.

17. You spend more time at the Lion’s Den trying every drink than actually studying.

The student-run coffee shop on campus bustles with activity every day of the week. Up late studying? They give away free pastries and baked goods just before closing at midnight.

18. You have perfected your speed walk to University Hall down to 10 minutes or less.

Students speed through the longest walk on LMU’s compact campus, trying to gain as many extra minutes of sleep as possible. Luckily, the sight of the beautiful interior of the building makes up for the strenuous walk there.

19. You are torn between your LMU home and your actual home.

Many LMU students elect to work on campus over the summer as Orientation Leaders and Resident Assistants, while others remain in the surrounding area. During breaks, students cannot wait to return to campus. Even though your home will always have a special place in your heart, LMU becomes home too.

20. You pretend to be sick of hearing about Ignatian values and the LMU mission statement, but you secretly are proud of who you are becoming.

The atmosphere at LMU pushes all students to become men and women for others, promoting self-growth as well as academic growth. Many students are involved in service opportunities and other efforts to make the world a better place as they attend college. Achieving campus and world equality through social justice makes up a key part of LMU’s culture, and all members of the campus life work to cultivate a sense of global community.

Do you know all the signs you go to Loyola Marymount University? Let us know in the comments! 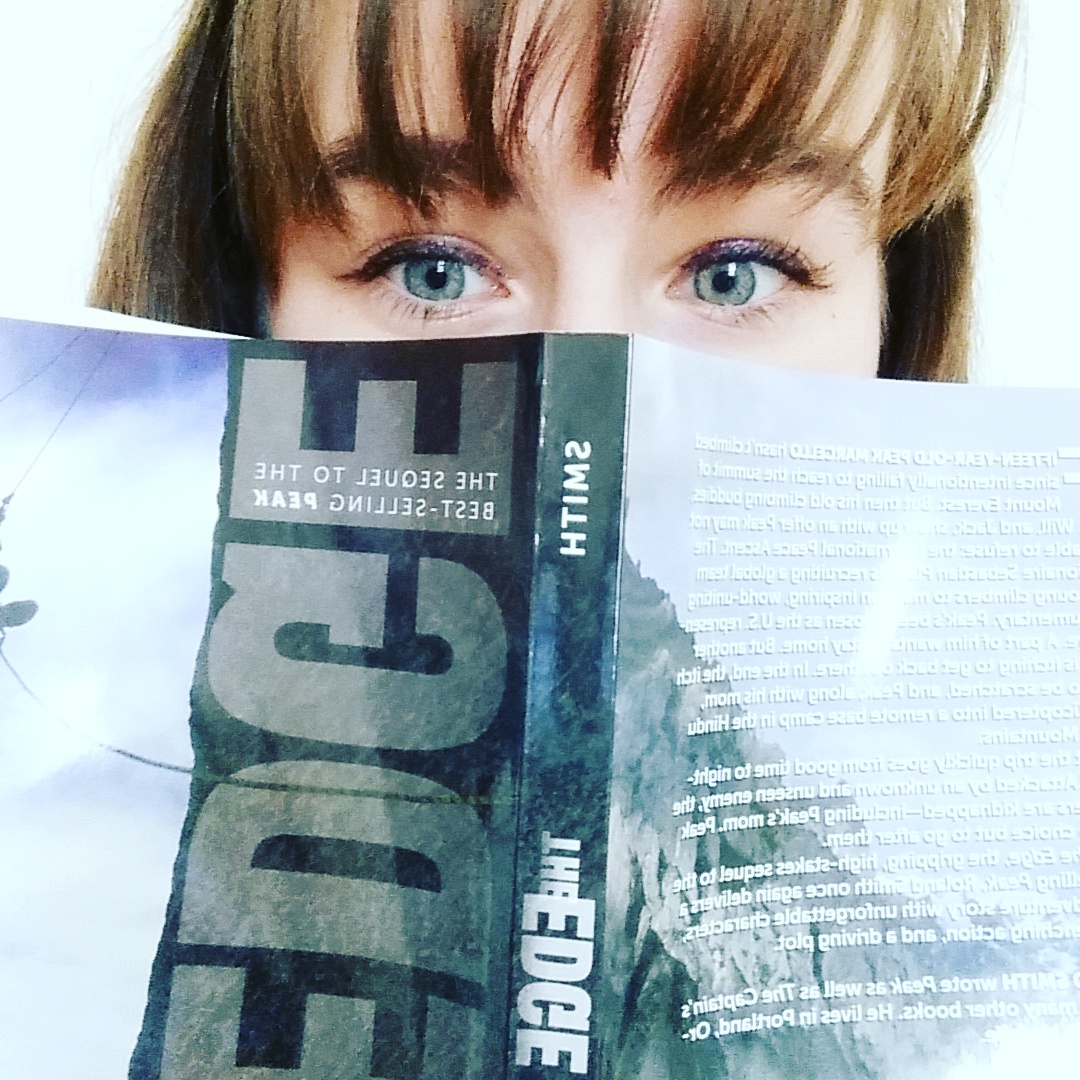 I'm Gillian, an 19-year-old writer who dreams of becoming a dancer. All I want to do in life is dance, travel to new places, read books that take my breath away, drink tea, pray, and write occasionally.

10 Things You Should Literally Never Do At UCSD