The first thing that comes to mind when you say you’re from Orlando is that you live by Walt Disney World. As amazing as Disney is, there is so much more to living in The City Beautiful than the happiest place on earth. These are the signs you are from Orlando!

And if it doesn’t you probably like Universal Studios better.

But you do know what a hurricane day is and you probably spent the day at the beach thanks to the overcautious school districts. (Hurricane Matthew anyone?)

If you live within 30 minutes of Disney World there is a good chance you have heard and maybe even seen the fireworks from your house.

Better known as “Pub Subs”, this is a staple item and if you never had then you probably moved here yesterday and haven’t had time to grab one. 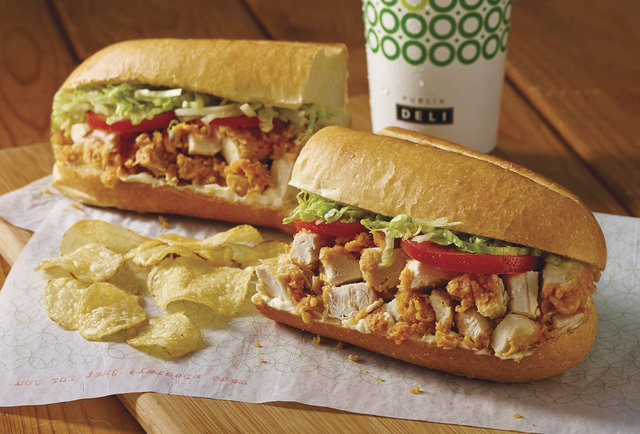 4. The weather is unpredictable.

It could be raining on your right and sunny on your left it doesn’t make any sense.

5. It is humid every single morning.

Don’t even bother doing your hair because it will fall flat before you make it to your car in the morning.

6. Disney is in your backyard.

The novelty of Disney probably wore off once you lived here for over a year, but that doesn’t stop you from wearing mickey ears and enjoying the Happiest Place on Earth.

7. The Football rivalry is intense.

If you’re not a Nole or a Gator, you’re irrelevant. (Sorry UCF!) And if you live in a house divided, good luck.

8. Being close to the beach means it is not uncommon to have more bathing suits than actual clothes.

9. You probably have season passes to Disney or universal or both.

Or you know people who work there who can get you in for free.

11. When people ask where you are from you say Orlando.

Because no one outside of the state knows where Winter Garden, Windermere, or Kissimmee are.

How people in the north survive the snow, you will never know.

13. You have seen alligators in your neighborhood and it wasn’t alarming.

You may have even been brave enough to post a photo on Snapchat to wow you’re non-Orlando friends.

14. The only season is summer.

For about a week in January it will hit below 60 degrees and that’s about as close to winter as it will ever get.

If you’re single now there is a good chance you will be married with kids by the time you get through the traffic.

You love to hate them, but you understand why they chose Orlando for their vacation.

New Smyrna, Deltona, and Cocoa are all beautiful and less than 2 hours from Orlando. It’s common to wake up and take a spontaneous beach day just because of the proximity to the City Beautiful.

19. You have one of the strongest communities ever.

No matter the situation, we always band together in times of sadness and need and we will always be #OrlandoStrong.

20. When it comes down to it you wouldn’t want to live anywhere else

Because nothing compares to the bipolar weather, endless entertainment, theme parks, restaurants, close proximity to multiple beaches, and of course Publix. 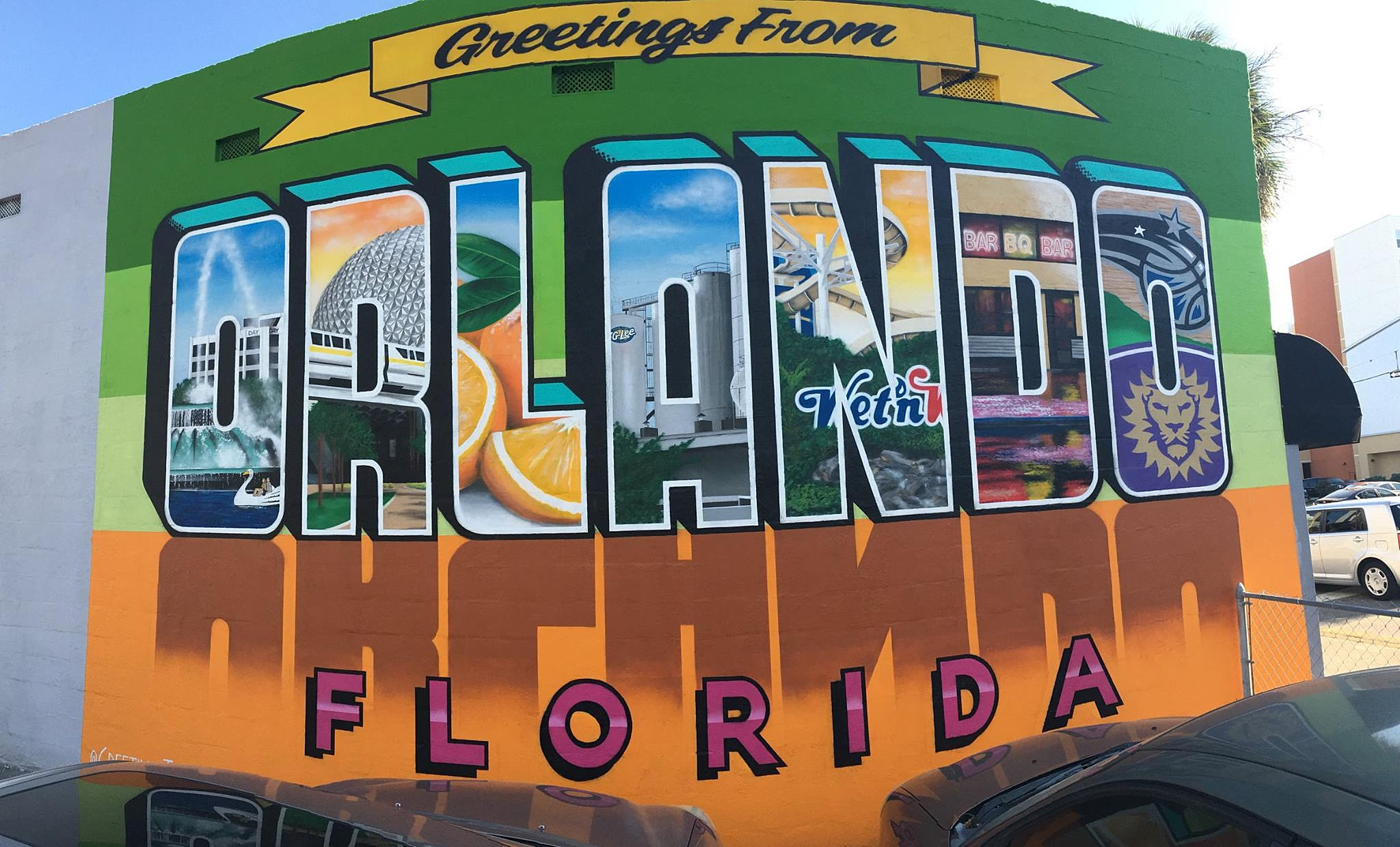 Do you have more signs you are from Orlando!? Share in the comments below!

This is sponsored post. All opinions are my own!

20 Signs You Grew Up In Boston

10 Proven Ways To Make Someone Fall For You

Best Restaurants In Orlando You Must Visit

Top Tourist Attractions In Orlando From A Local