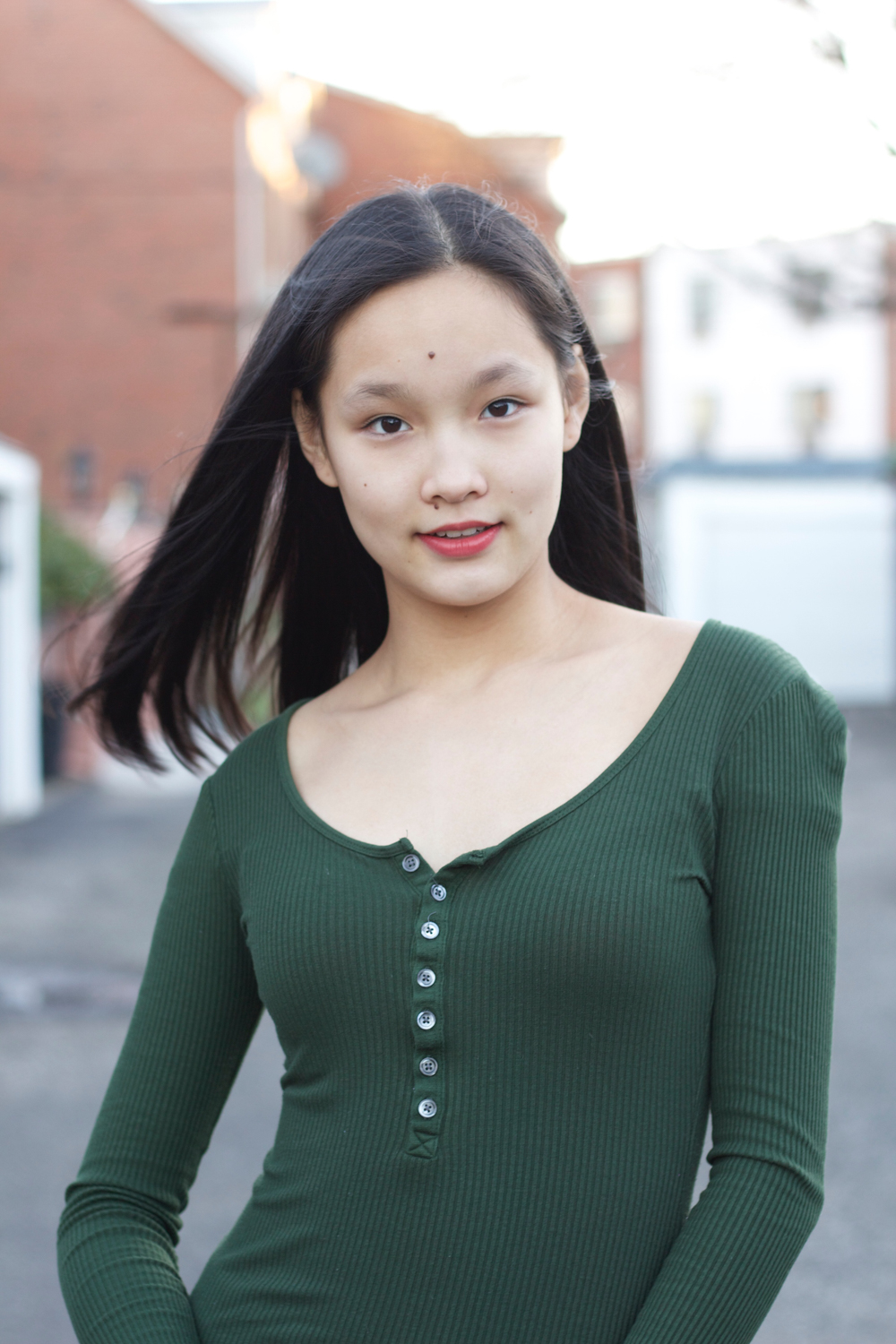 15 Things You Need To Do Before You Go On N.U.in

“NEW YORK, NEW YORK: BIG CITY OF DREAMS!” Well, at least that’s what the tourists say. Whether you love it or hate it, you know that you’re from the big apple if you can relate to these 20 signs you are from NYC.

1. As much as people ask, your life isn’t like Friends, How I Met Your Mother, or Gossip Girl, as much as you may wish it was.

But sometimes, like in How I Met Your Mother, you actually find yourself saying “I’m bored” quite often.

2. The bright lights of Times Square don’t faze you.

3. You’re either a Yankees or a Mets fan.  There is NO in-between.

4. If you want a cab, you go out onto the street and BOOM, there it is!

The thought of having to plan ahead and call for a cab is just a foreign concept.

5. You know how to find your balance while standing in a moving subway car.

If your life was a game, you would be that kid in Subway Surfers.

6. You can never resist a good New York style bacon, egg, and cheese.

There’s 4 other boroughs: Brooklyn, Staten Island, Queens and the Bronx. Together, along with Manhattan, there are FIVE boroughs!

8. When you are in another state, or even just in upstate New York, you miss the luxury of having a Starbucks within 2 minutes of you.

WARNING: If you’re a New Yorker, do not travel to Vermont.  They only have FOUR Starbucks locations in the whole entire state!

9. You’re willing to go out of your way and take the longer route just so that you can avoid the tourists.

10. Admit it… you love NYC museums because of how many artsy photo ops they have.

Whenever someone in high school from another state mentions that they were just at a football game or that they’re part of their school’s cheerleading squad, you just think to yourself “those kind of things exist in high school?!”

12. You know of waaaayyyy too many places to go for brunch.

Perks of living in New York City: there is a restaurant for brunch on every corner.

13. You know how to turn the turnstile back the perfect amount so you don’t have to pay that $2.75.

5 Fun Hobbies To Pick Up In College

Hey… it’s cheap and delicious, so why eat anything else??

Nothing about visiting the Empire State Building or the Statue of Liberty sounds appealing to you.  To be honest, sometimes you even forget they exist.

16. You can’t stand it when people walk slow.

As a New Yorker, you’re constantly on the run — literally.

17. You know where all the cute Instagram-worthy spots are located.

Dumbo and Two Hands are just two of the million spots you’ve been to in the city for that cute Instagram photo that’ll get you those likes.

18. You know how to squeeze your way into a crowded subway car.

Squeezing your way in may get hard at times, but when it’s part of your normal everyday commute, you get used to it.

But if you do, you are stuck in hours of traffic and you wish you took the subway instead.

20. As much as you pretend like you can’t stand New York, you know you wouldn’t trade it for the world.

These 20 signs you are from NYC are sure to tell whether you’re a true New Yorker. Can you think of any more? Share in the comments!

15 Things You Need To Do Before You Go On N.U.in

Cafes In NYC That Are Aesthetically Pleasing