Hudson Valley is one of Nat Geo’s top 20 destinations to visit so it’s safe to say it’s a remarkable place to grow up. If you were fortunate enough to grow up in Hudson Valley you’ll recognize these 12 signs!

1. The Hudson Valley is not really “Upstate” New York

If you look at any map really, you’ll seem to notice that New York is a HUGE state. I mean it takes over 8 1/2 hours to drive from the tip of Long Island to Niagara Falls. It’s actually considered Downstate NY.

2. You Go To Target Or Walmart For “Fun”

There’s nothing better than being bored out of your mind during the summer. So what do you do? You drive to a store and just walk around. Are you going to purchase anything? Probably not but at least it’s something.

3. It’s Hard To Explain Where Your Town Is Located

When someone asks where you’re from they tend not to know at all where it is, but once you say you’re “x miles away from the Woodbury Commons” people immediately kind of know where you’re from.

4. You Avoid The Woodbury Commons

Or you happen to work there. It’s one or the other. Sadly.

5. Your Go To Mall Is The Galleria

Whether it’s the one in Poughkeepsie or Middletown, you’re always down to drive to get to a decent mall because as said before, you avoid the commons. If you’re really willing to drive you’ll end up going to the Palisades Mall in Nyack.

6. You’ve Gone To A Concert At Bethel At Least Once

The home of Woodstock, Bethel Performing Arts Center has multiple concerts every summer every year. I myself have seen Selena Gomez, Big Time Rush (2x), Gavin Degraw and Andy Grammer. You’ve also either seen a country concert there or successfully avoided it.

7. Apple And Pumpkin Picking Is A Ritual

When fall comes around, people go crazy for pumpkin and apple picking. Or if you’re lazy you just pick up a pumpkin from your local grocery store. Also apple cider donuts are life.

You’re more likely to pass a Dunkin than a Starbucks, whether you like it or not.

20 Things You Only Understand If You’re From New York

9. Snow Days Can Be Iffy

I don’t know about other towns but if you’re from the town I grew up in and had a superintendent from actual Upstate NY, snow days were hard to come by. But he learned the ropes and now our towns school closes when it flurries outside.

10. The Pizza Is Actually Great

Everyone says NYC pizza is the best but I’ll always love the pizza from my own hometown.

This one I really don’t get, so I’ll just leave it at that.

If you live in a quiet neighborhood at night or even during the day you can step outside your house and only hear nature. No cars, taxis, trucks, just nature and I think that’s amazing.

Know any other signs you’re from Hudson Valley!? Let us know below! 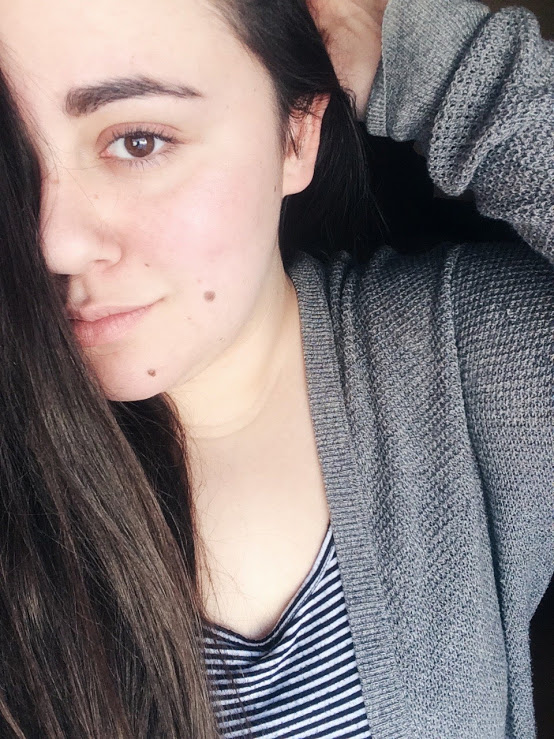 "Currently a student at Pace University and a hard worker in the mail room. I absolutely love blogging, traveling, HIMYM and also photography. Forgot to mention that I am a complete foodie. ""When I get sad, I stop being sad and be Awesome instead. True Story""- Barney Stinson Follow me on Insta! @mikaykay.cloud"

A Timeline Of The Craziest Miley Cyrus VMAs Outfits

5 Places You Wont Want To Miss In San Francisco