Women are constantly hearing things that are never said to men. While some people mean well when they said these things, they are often sexist and women are tired of hearing them. If you find yourself about to say any of these sexist things women hate hearing, rethink it, rephrase if possible, or move on to a new topic altogether.

It is not a woman’s job to go around, smiling all day. We are allowed to feel actual emotions. Also, it is not our objective to look pretty for you. We are living our lives exactly how we want to. We do not have to smile for anybody.

Aww, poor baby. Is how we are acting not in your box of how you think we should be acting? Too bad. Do not, under any circumstance, tell us how to act. Let us live our lives without criticizing our every move or act.

This is the WORST of the sexist things women hate hearing. The worst thing you could ask a woman or even joke about in a group of guys. Women getting their period is a natural part of life. By saying this, you are essentially saying that whatever you’ve done to cause the reaction the woman had could not be the actual cause of their emotions. It could only be some hormonal imbalance causing irrationality and even temporary insanity. God forbid you take the blame for upsetting her. 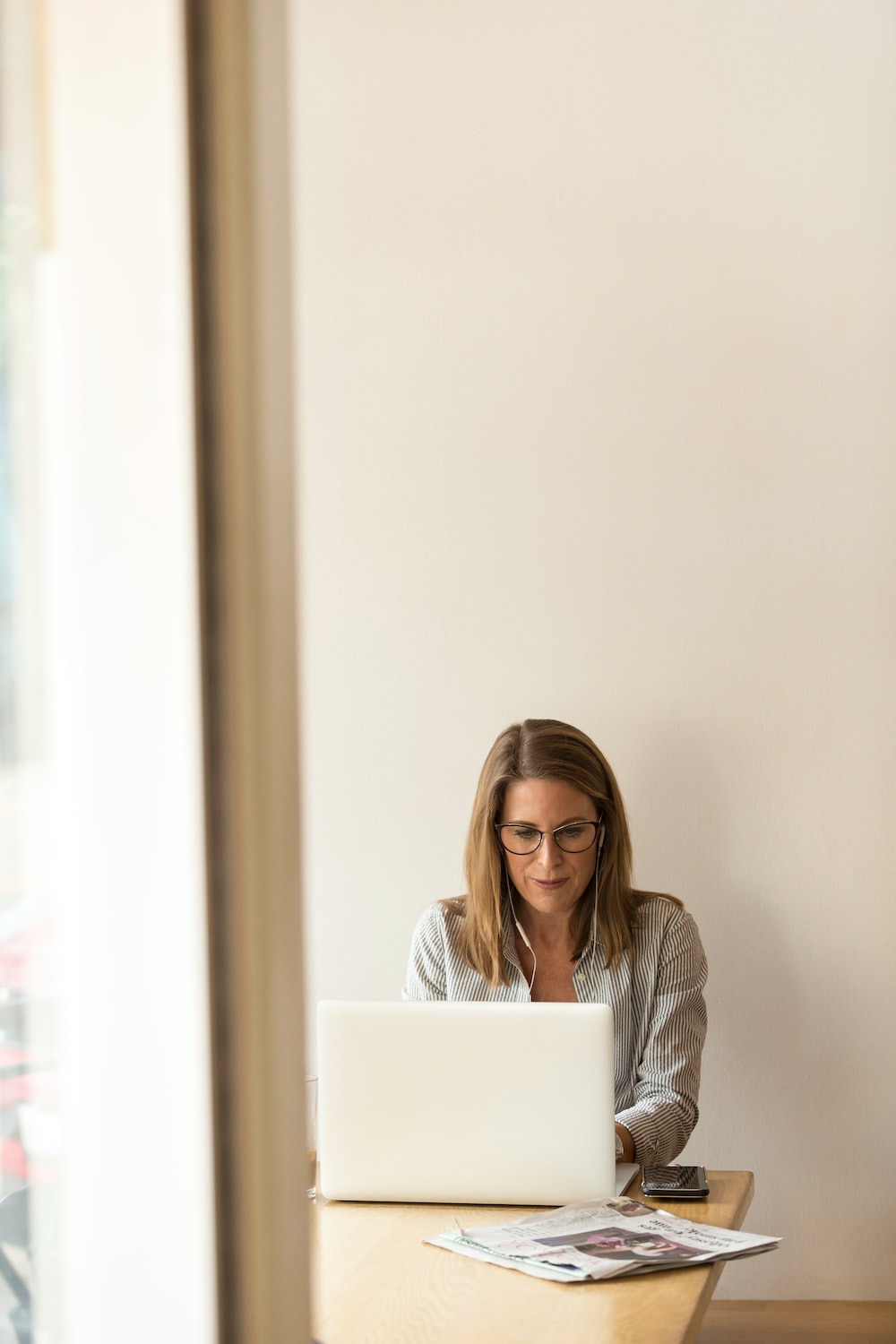 Catcalling is never, ever okay. It is never a compliment. It is disgusting and demeaning. Usually, things said in a catcalling incident are sexist and gross. Women will never find cat-callers attractive, and will never be turned on by these incidents (which is theoretically the objective of the cat-caller).

Even if a woman has brothers or other close male relatives, the women of the family are typically the ones who are put in charge of taking care of family members. Women are often stereotyped as being caretakers, so it is not surprising that this happens. However, it needs to stop. We deserve to live our dreams without worrying about having to take care of everyone.

It is possible that there is no ill will behind this statement. But more often than not it implies that women are incapable of doing the thing they are trying to do alone. Women are fully able to do things by themselves and they do not need a man to assist them with every single task under the sun. If she actually needs help, she’ll ask.

Women are stronger than we look. We are fully capable of lifting heavy objects. We may need assistance, but do not resort to calling a man first. Other women can come to help.

There is so much wrong with this. Telling a woman, or anyone, to calm down does not, in fact, help them to calm down. This statement tells them to stop feeling what they are feeling, which is not a healthy way for women (or anyone) to live. It is okay to express emotion.

15 Things You Can Do When You’re Feeling Bored

10.  “Your biological clock is ticking.”

This statement is one of the more cruel and terrible of the sexist things women hate hearing. Placing a timeline on a woman’s life for getting married and having children implies that those things are the only things that define her worth. This is wrong. She may not want to get married and/or have children, and such a decision is none of your business. 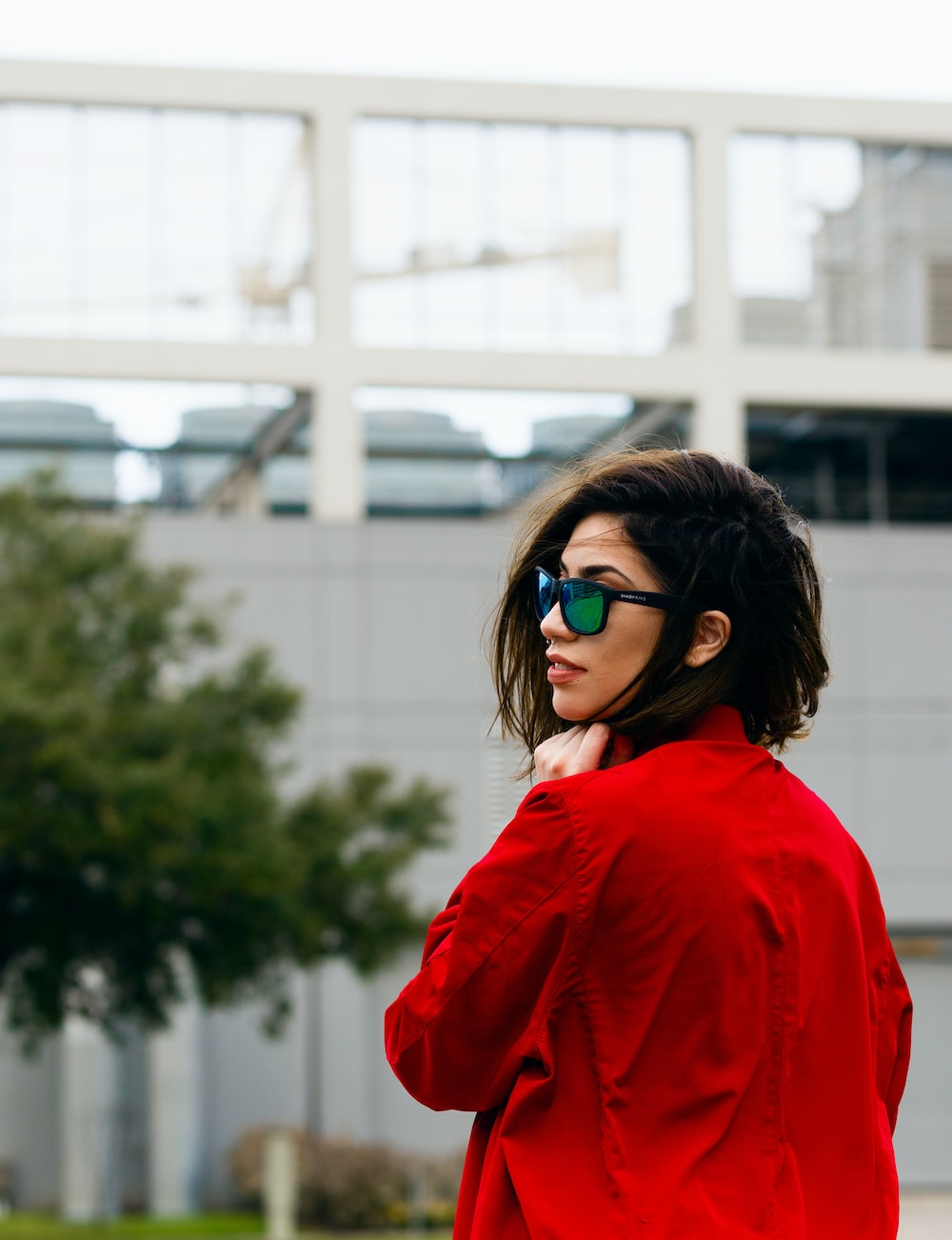 Well, most women have standards in who they date. They do not want to date just some random guy they met at a party. They want to develop friendships before taking a relationship further. Do not try to hurry a woman into having a relationship based on your timeline.

All women are beautiful and perfect just the way they are. They do not exist to be trophies of beauty, just meant to look good. They want to be smart, intelligent, strong and capable of accomplishing amazing things. Good-looking is often not a priority. 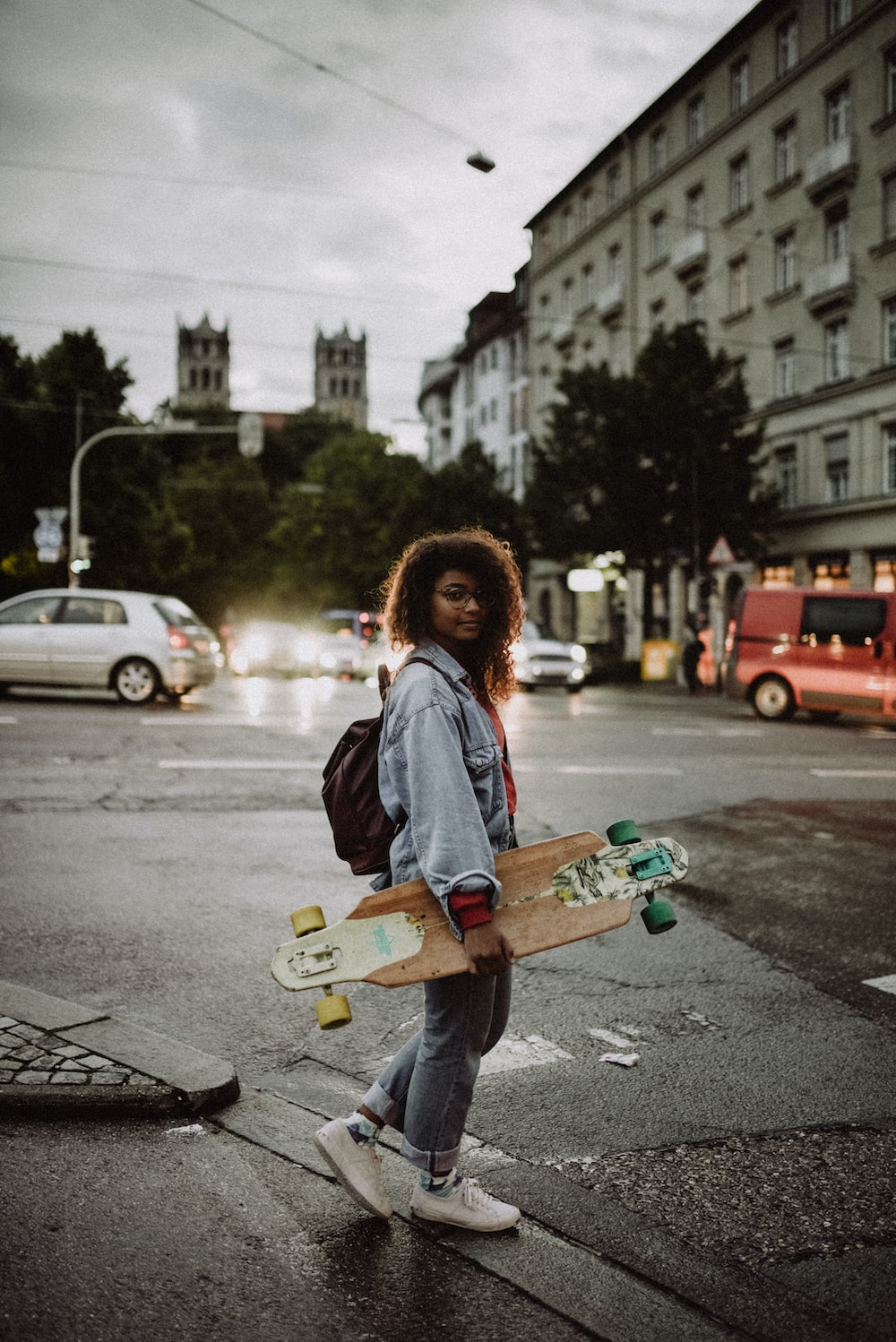 This comment is usually said in a variety of contexts, but all are damaging and sexist. What a woman wears has nothing to do with being raped, so stop victim blaming. Women want to wear comfortable clothes, or clothes to make themselves feel confident, so they will not dress to impress anybody but themselves. They will wear what makes them happy and comfortable.

Again, women are allowed to feel however they feel at any moment and telling them otherwise only adds to the culture of not expressing emotions. Phases like this are the worst of the sexist things women hate hearing. It’s damaging because so many commit suicide because they feel like they are unable to feel how they feel, especially if it is negative. 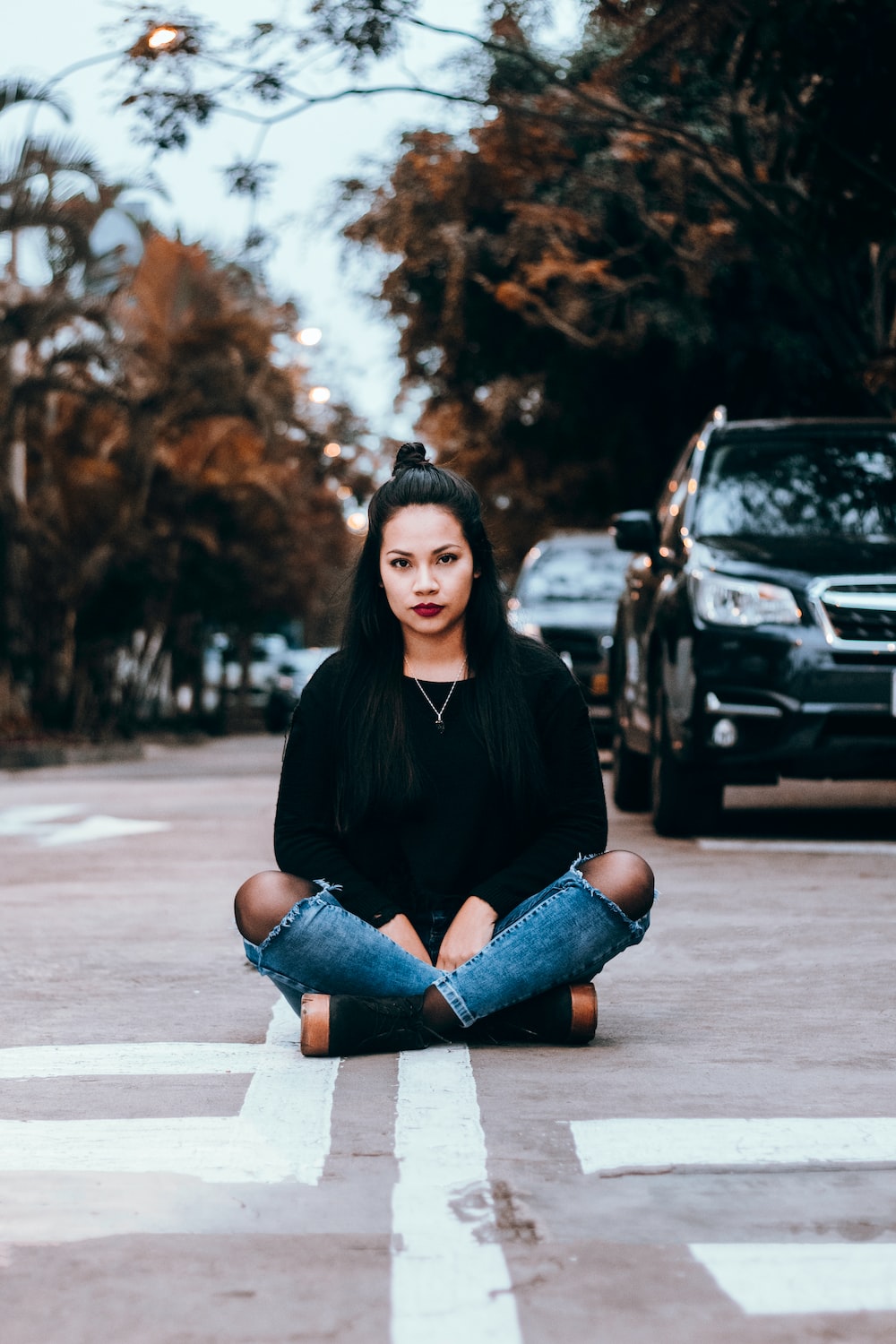 Women are constantly being told that they are too something. Too much, too strong, too sensitive, too bossy. These statements are restricting to women and lead to an over-critical culture.

What sexist things women hate hearing are you tired of? Put them in the comments below!

Ashley is a recent graduate from Temple University in Philadelphia, PA with her Bachelor's in journalism. She love writing articles about music and Philadelphia. Ashley would love to pursue a career in journalism in New York City.

Here’s How I Cleared My Acne Without A Dermatologist

10 Inspiring Women To Look Up To

10 Books About Feminism Every Girl Should Read