When asked the question of where I am going to school for the next four years, I always just say “West Chester,” assuming that people know where and what it is. Unless I’m talking to a former, or current music major, or a PA state resident, all I get back is a blank stare. Almost nobody knows about West Chester…so why did I pick it? Here are 5 reasons to go to West Chester University.

As a music education major, it was vital for me to find schools with strong programs and good reputations so that I can hopefully guarantee myself a job in the future, because otherwise I’ll have less dough than a Pizza Hut. WCU’s music program is definitely something to applaud. With such incredibly talented groups like the Incomparable Golden Rams Marching Band and The Criterions Jazz Ensemble, the program is nothing less than spectacular.

2. Goldilocks and the Three…School Sizes?

I know that everyone always takes size into consideration for choosing a college, but for me this was vital, and it was really hard to see where I belonged. I looked at schools like Ithaca College in NY: extremely small, running a little under 7,000 students. This was way too small for me; I didn’t want to be lost on campus, like I would at Rutgers University with some 66,000 students, but I also didn’t want to stick out so much. And then I found WCU, with total enrollment clocking in at about 15,000. That number sounds scary, but walking around campus, you would never really know it; that’s what drew me in! It’s just right and I couldn’t be happier.

I’ve always been family-oriented and it’s something I’m terrified to leave behind as I move to a different state, away from my family. Finding a school with a strong sense of community and pride to fill that “void” was imperative for me to find, and I did just that as I sat in a Flute Studio class one Thursday afternoon.

As I entered the room and we all did our own introductions, I felt extremely calm and comfortable. All of the other students were extremely welcoming and all had something interesting or run to share. From running out of meal swipes for the week because they used them all on Starbucks or that having an obsession with cats, there was something slightly different about everyone, and I truly enjoyed that.

As I continued immersing myself in the WCU community as the Decision Day rolled closer and closer, I kept finding this comfortably more and more. Ultimately, I knew that WCU would be a place in which I would find myself at peace, hopefully not terribly homesick.

When I got my acceptance to WCU, I was nothing less than excited. Soon after, I got a letter in the mail saying that I should apply to the Honors College. It sounded intimidating. Yeah, I always had good grades in high school, but was this something I was cut out for?

After a little researching, I realized that the WCU Honors College is not your typical honors college. It’s not just comprised of more challenging classes for “smarter” students. Although grades are a strong component of the program, it’s main focus is leadership and community service. Always striving to be a leader in any way I could in high school, I found that this was the program for me. Plus, there’s trips to South Africa every other year…who would say no to that?

The borough  of West Chester is one of the highlights of living on campus. There’s at least a million places to find food, plenty of stores to shop at, and it’s only a short walk away from campus! Living so close to such a great little town makes opportunities endless. From spending time with your friends at Amore’s to trying to rack up some extra money with a part-time job, West Chester will meet your needs! Did I mention that there’s an Insomnia Cookies?

Overall, West Chester University was by far the best school I could have chosen. There’s everything I want and more in just a small radius of my dorm, from opportunities to great food. Go Rams! Comment below! 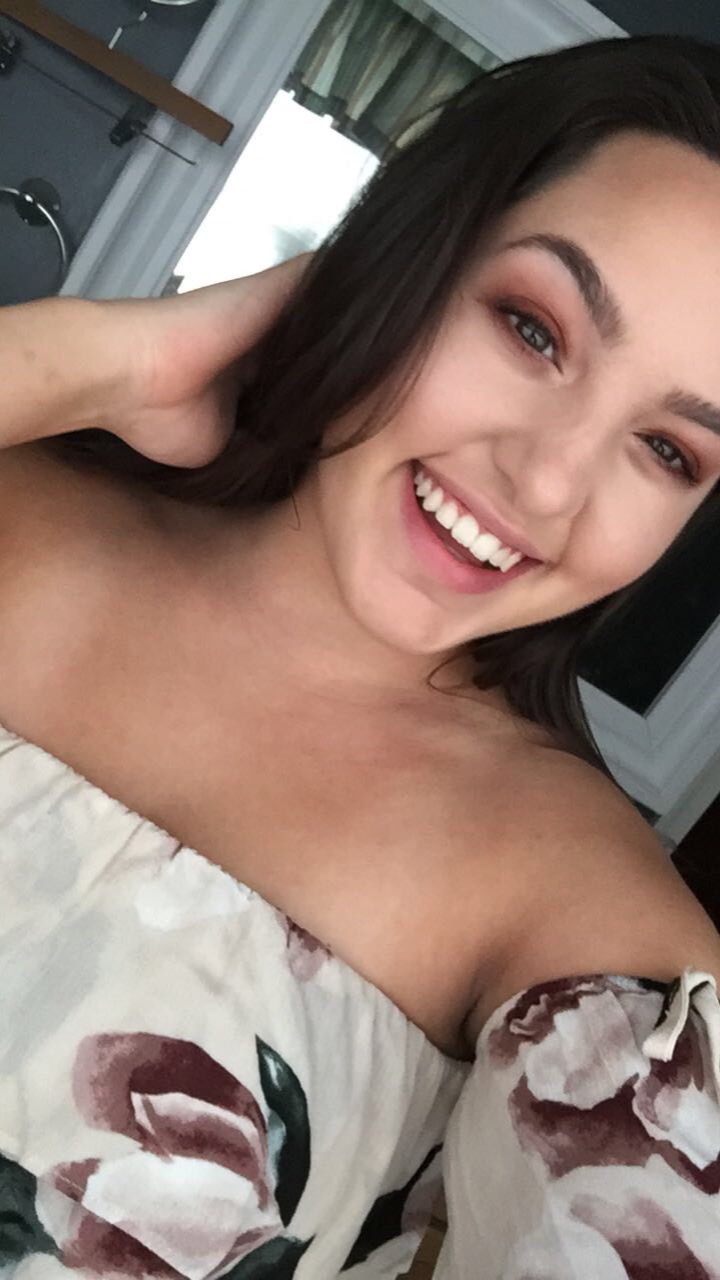 I'm an instrumental flute music education major at West Chester University of PA in the Honors College. When I'm not in various music ensemble rehearsals, you can find me at the gym or with my head stuffed into a book! I also really love animals, especially cats!