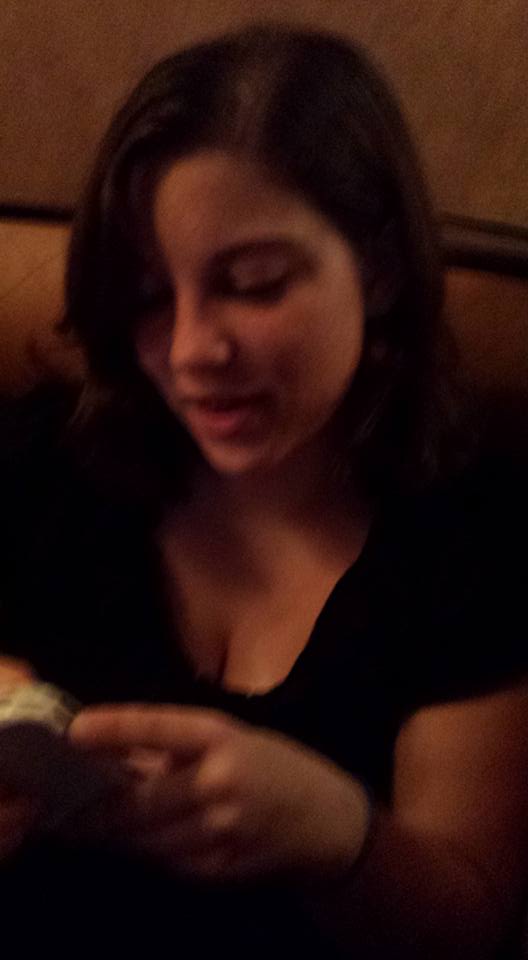 Before I started on my journey down the White Way of classic literature, I, too, was clueless to the impact that genre would have on my life. Now I know, from extensive reading of classics and consumption of contemporary media and literature, just how useful that self-education was. From a daily newscast to your favorite new movie, classic literature is classic for a reason: it’s made such a huge impact on society that we just can’t forget it – and once you read these notorious novels, you’ll know why.

For starters, the obvious. The reason these works are so prevalent is their never-ending ability to show you the light of a situation, a situation recurring throughout human history, whether in affairs of the heart or politics. Don’t forget technological advances and the scary way in which so many sci-fi authors have depicted so closely true occurrences or debates surrounding modern tech. Honestly, most classic science fiction novels discuss philosophy and politics as well as technological or scientific advancement.

I mean, there must be a reason other than timeliness that these works have stood the test of time. Usually, it’s because they’re well written and interesting, if not easy or fascinating to read. It’s true that some have dry sections that can be hard to get through, but I promise you that it’s worth it to get through those parts instead of skipping them, because they tend to lend a better understanding of character or setting to the main story.

3. How else will you get all those niche references?

As I wrote before, there are references to the most obscure pieces of classic fiction in modern television and literature – more than you’d think really. That goes doubly or maybe a hundred times more for the well-known classics. Sometimes I really do think that everything’s already been written, if not in the same way, just from how many different renditions of Pride and Prejudice I’ve read (and no the authors don’t always know they’re doing it). To prove this point: I had a friend who wrote a play a few years ago and when I saw it, I thought, ‘oh! He’s given a happy ending to Cyrano de Bergerac in a modern setting!’ – but when I commended him on it, he was embarrassed because the idea had entirely come from his brain.

A good portion of contemporary novels are dumbed down for the lowest common denominator, as is most television. That’s not a bad thing, because it allows everyone to have something in common to enjoy. However, it’s a bit Harrison Bergeron-esque. So for those who want to make their brains work a little harder, reading the classics is the way to go.

Reading has scientifically been proven to be one of the best ways to improve your vocabulary. Not only does it introduce you to new words, but it serves them up tied in the neat bow of grammatical placement and context, which not only includes information about time, place, and setting, but connotation. These nuances are harder to grasp in music and television, and occasionally even in works like Shakespeare, but if you read the classics often enough to come to understand even the most difficult passages of Old English (even if you sometimes have to study them for longer than usual to get it).

There’s no bigger cause for my childhood anticipation (and now love) of travel and trying new things than classic literature. If not for Jules Verne, I may never have ventured out of the United States, except maybe to Canada or someday Mexico. Instead, classic literature has given me the capability of understanding other cultures and finding awe in experiencing them firsthand, rather than leaving me content to enjoy them vicariously through fictional characters. In that way, I might be a little like Don Quioxte, inspired by fictional adventurers to make my own exciting new life experiences.

Although not in every novel, many classic works of literature hold high praise for the fortitude of women. Some even praise women more than men, displaying more weaknesses in men and strength of personality or influence in women, including most of the classic romance novels I have read (all of the Jane Austen novels, for one, and the Bronte Sisters). These praises do not solely come from female authors, though, as Shakespeare often wrote empowered, strong, or intelligent female characters, like Violet of Twelfth Night. Victor Hugo and Aldous Huxley also gave depth to their female protagonists.

Buried in some of the most classic works, even those mainly involving Romance, are stories of socio-economic disparity and history on various wars around the world. I suggest not only reading American and British classics, but classics from all throughout the world, which really reveal the various ideas about different periods of history from all points of view, like the strange twins in Le Grand Cahier.

They will teach you much more interesting and colorful swears and insults to use against your friends. You may even leave them flabbergasted.

Unlike modern novels where a spade is pretty much just a spade (unless you read awesome authors like J.K. Rowling or Jacquelyn Benson), classic novels combine a little of every genre into one. Adventure novels are rife with romance and horror, romance novels include epic battles and tragic endings sit side by side with happy ones within the same book.

Sometimes it’s just nice to take a break from fast paced stories to really enjoy the artful use of language more often found in classic works than in contemporary ones. Proust may be a little too long winded in his descriptions, perhaps, but the authors that paint a picture in your mind of the scenery with their words, as Betty Smith does for me in A Tree Grows In Brooklyn, that’s something special.

Since these books are so much older than others, you can almost always find a used copy of one for sale at under $5 in a book store (unless you get the fancy copies from Barnes & Noble). Don’t forget that most libraries will have multiple copies, especially a college library. Pick up a copy next time you’re visiting either location. If you can’t find them, just ask the store clerk/librarian.

Once you’ve read a few, you can start tossing references, lightly please, into your conversations and people will realize just how smart and well-read you are! It’s also like knowing another language: you can communicate more easily with a variety of people.

Having a few classics under your belt before you take an English class really helps you to analyze other novels and to impress your English teacher. Still use them with responsibility, of course. Too many references will just seem cheesy and you will stand out like a sore thumb for trying too hard. Make sure you use these references in an appropriate context, too. You can’t just throw them in willy-nilly.

Maybe reading isn’t your thing, but the classics are still valuable to know. Who knows? You could find a classic you love so much that it spurs you to love reading at least some genre or other, leading you into new adventures. Oh, the places you’ll go.

What are your favorite classic stories? Share yours in the comments below!

10 Signs You Went To College In Washington DC