My hands were shaking. I stared at the bottom of my computer screen where the words “View your decision here” were highlighted with a blue bar underneath. With the eyes of my sister and mom carefully watching me I took a deep breath in and clicked on the link. The best words I have ever read came across my screen,“We are pleased to offer you admission into the University of North Carolina at Chapel Hill.” Without a second thought, I sent in my deposit. These are the reasons why I didn’t think and dove right into going to UNC.

1.  UNC was a better choice for the major that I am studying.

I am studying Exercise and Sports Science with hopes of attending Graduate School for Occupational Therapy. UNC in comparison to the school that I attended my freshman year was a much better choice for this major because they had an actual program and department that is designated for the major. UNC is also home to the UNC Hospitals that are located on campus. I have the opportunity to volunteer within the department and get my observation hours as well as explore all the different areas of OT in which I could work.

2. The campus is so beautiful it makes me want to cry.

UNC has an old southern beauty feel to it. Besides the dorm communities, no two buildings look alike. UNC has huge trees that cover upper quad, and huge trees that frame lower quad. The walkways are all old bricks that have been walked on by thousands upon thousands of lives. I could write a ten-page paper on the beauty of Chapel Hill and never be able to truly capture it, so instead here are some pictures to give you an idea.

I grew up coming to UNC. Both of my parents graduated from here, so it only made sense that I would end up here. UNC has always felt familiar and safe to me. The people here are so kind and I have met some of the most genuine people during my time here. I walk around and I get this feeling like I belong here. Isn’t that what home is supposed to feel like?

4. The Ceiling is the Roof

43 National Championships, 7 of which are from the men’s basketball team which is the heart of UNC Athletics. But it is not just the national championships that makes it so great, it is also the greatest rivalry in sports history. The Duke-Carolina rivalry is so intense that students sleep outside for a week just to get a ticket to the basketball game. The love for sports is so great that even if you don’t come as sports fans, leave one.

5. Have you seen another college with its own color?

Probably not. Carolina Blue is special to UNC and only us . It is extremely hard to find anything that is the same shade that doesn’t have Carolina written on it, but I wouldn’t want it any other way. Also Carolina Blue is so much prettier than royal blue.

Let us know what you think about UNC in the comments below! 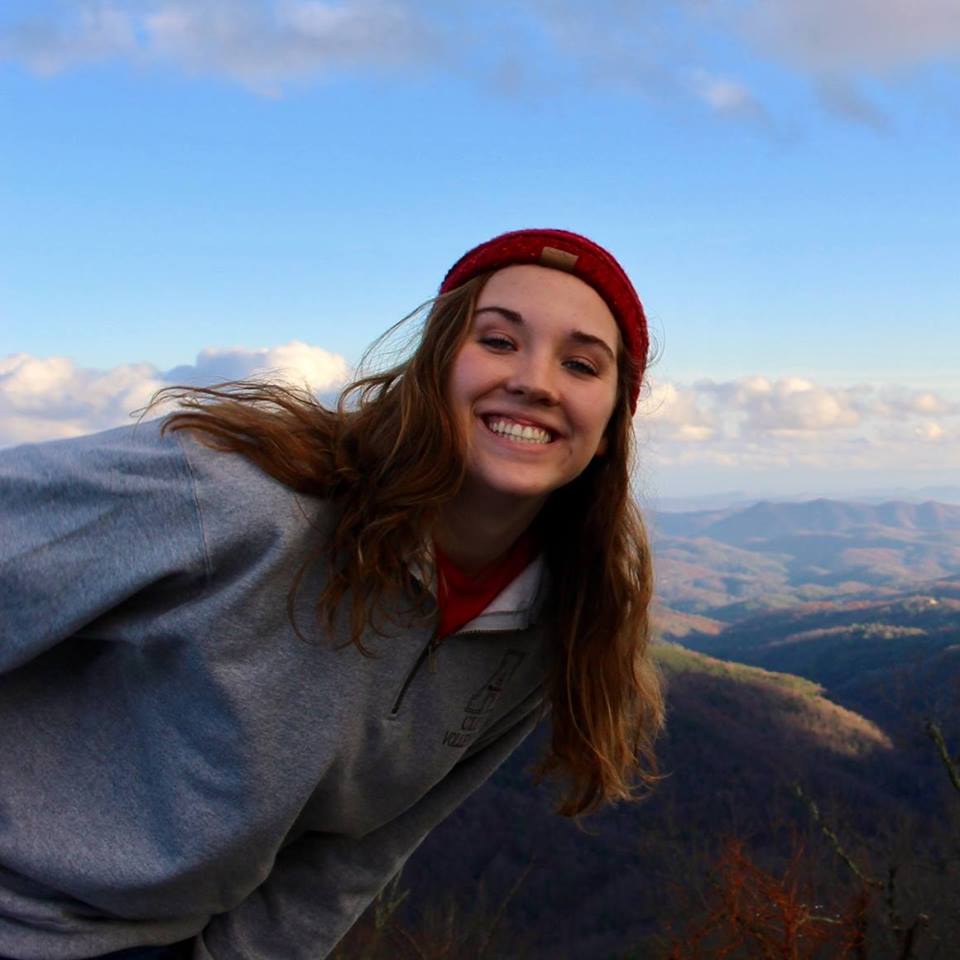 I am a current sophomore at the University of North Carolina at Chapel Hill studying Exercise Science and Neuroscience.

The Importance Of A Skin Care Routine In College

10 Things To Do Around Kent State University That Are Free

10 Signs You Were An Athlete In High School

How To Manage Being A Full Time Student In A Pandemic