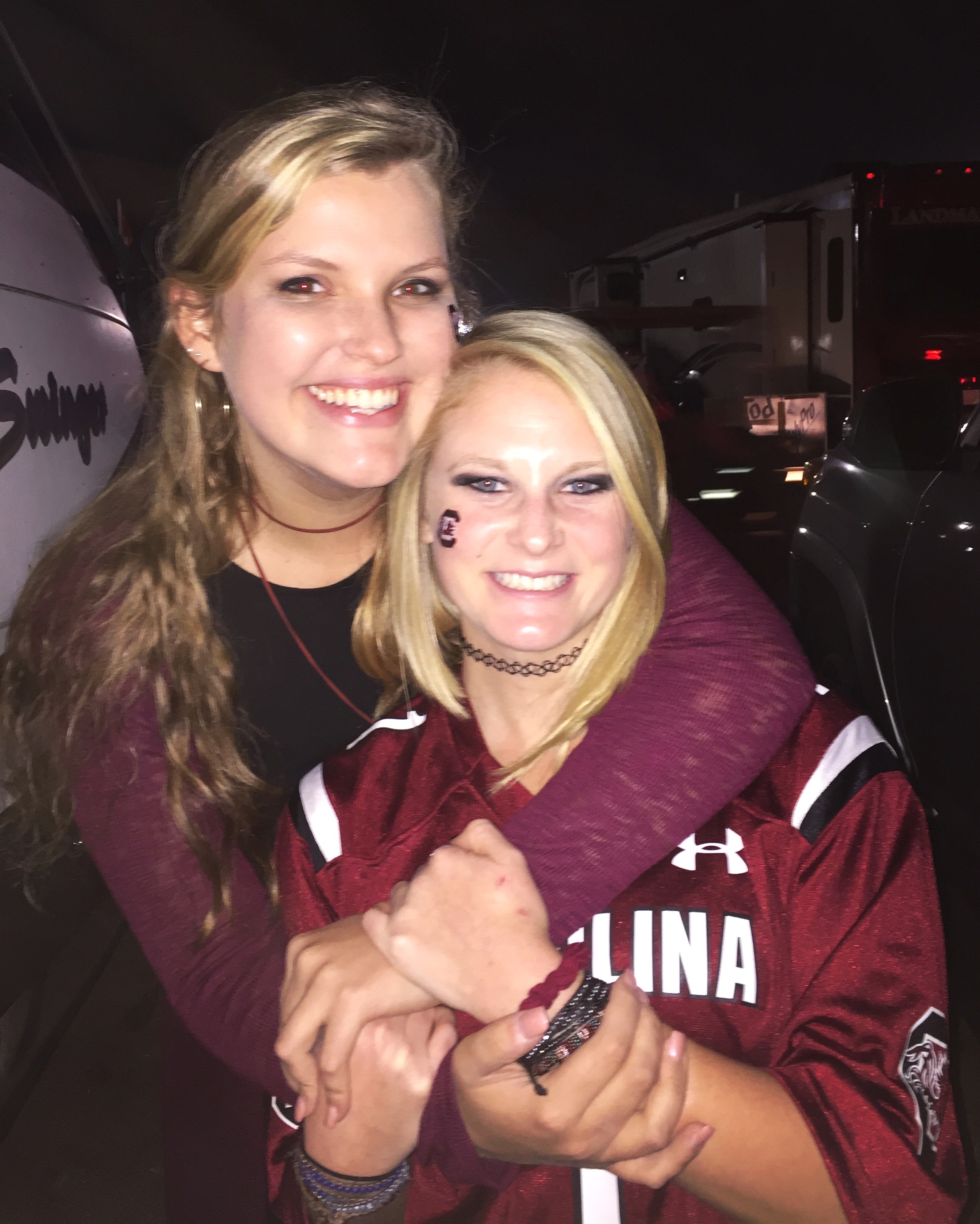 Just a college girl trynna make it out alive. Go…

Your Love Horoscope For The Week of September 3rd

As cliché as it sounds, every school really is special in it’s own way. With all of schools’ traditions, sporting events, and overall vibes of each campus, you can really tell where your perfect fit will be. In my opinion, it was quite obvious which school was the best pick for me. And that school was the University of South Carolina. Here is a list of reasons that I chose to go to the school of dreams!

Football is a huge deal at the University of South Carolina. Even though some of the football games don’t always go as we wish, it never makes the games any less exciting. From tailgating with friends, to getting hyped as the players run out jamming to 2001; football will be something that is always big at USC and will draw people into the school.

Since the USC was established in 1801, you can say that there have been quite a few traditions that have been passed along throughout the years. Some are more known than others, but nevertheless still traditions. Like mentioned in the first bullet, Gamecock football has been a long standing tradition. The rivalry between USC and the Clemson Tigers is HUGE and one of the oldest ever. The school has an annual “Tiger Burn” a couple days before the big football game, which everyone absolutely loves. A couple other of my favorite traditions include Soda City and cheap Hibachi.

3. Have You Seen The Campus?

Since Carolina has more than 30,000 students, you can say it pretty much has to have a big campus. It is crucial to go on a walking tour around campus at some point! When I actually got out of my car and walked around the Horseshoe, Greene Street, and the Humanities part, there was no question from then on out where I would be attending college. The campus can be very intimidating at first, but within the first two weeks of class, you’ll know it like the back of your hand.

Well duh. But what I mean is that a lot of people who attend USC have had some relatives who have gone in the past. Since it was one of the first colleges to open in the south, you can say that a lot of people have gone here; just like my family. I am a fourth generation here at Carolina, so like I said, my blood literally bleeds red.

5. The Carolina Family Is A Bond That Can Never Be Broken

There is no way I can describe the love I have for my school. There is also no way I can describe what it is like to have such a strong bond between students who attend USC. Any time I wear a Gamecock shirt outside of South Carolina, I have someone come up to me and tell me that they went to school there. Sometimes, other people just yell “Go Cocks!” and you’re the only one around who won’t give them weird looks.

And there you have it; my top 5 reasons I chose to go to University of South Carolina! Why did you chose USC? Let me know in the comments below!

5 Reasons Why I Chose To Go To JWU

Your Love Horoscope For The Week of September 3rd