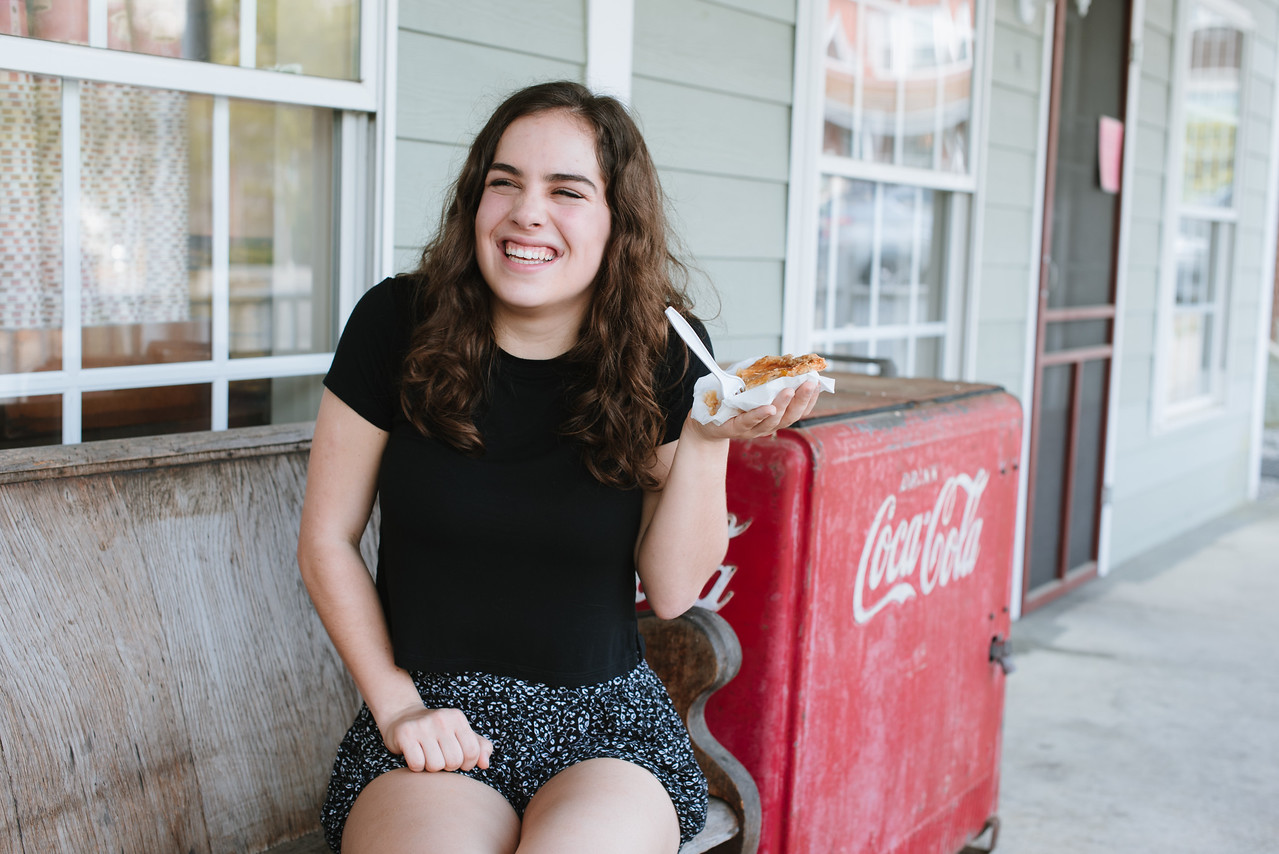 I attend THE Ohio State University as a pre-med major.…

The Ultimate Ranking Of Freshman Dorms At Syracuse

Picking a college is incredibly hard. There are thousands of schools to choose from, each both incredibly different and similar from the one that you last saw. When I found Ohio State on my college search, I realized that it was my school. Keep reading to hear five (of many) reasons why I decided to go to Ohio State University.

Choosing a college can often feel like choosing who you’re going to marry (for four years). It can be frustrating when none of the colleges you visit feel right. When I first stepped onto the Ohio State campus, as cheesy as it sounds, I had an ‘aha’ moment. I knew that it was the school for me.

If you’re like me at all, you’ve already started stressing out about your after-college plans. At Ohio State, the city of Columbus and the global alumni base is ready to help you. Wherever you go, there will always be a Buckeye who is willing to help you get that internship or job you want, or even just open their house for you on gameday and make you feel more at home. It puts me at ease knowing that I can go anywhere in the world I want to go and I’ll still have someone there that makes me feel like I’m a little more at home.

3. The versatility of Columbus

Columbus, Ohio is a very underappreciated city. It has literally everything from bustling city blocks to miles of green space. There are a wide variety of cultures and influences on the city, which is evident in their wide varieties of music and food scenes. On top of all of that, it’s very hard to feel overwhelmed in Columbus like you can in New York City because there is always to opportunity to feel like you’re not in the city at all.

I know that I already mentioned the food, but I really need to reiterate that the food at Ohio State and in Columbus is to die for. Aside from the fact that the school dining halls are basically multi-cultural all-you-can-eat buffets, the surrounding area holds a chain dedicated EXCLUSIVELY to grilled cheese (Melt), an ice cream store with literally any flavor you could possibly imagine (Jeni’s), and probably anything else you can think of. The school also has a signature dessert, the ‘buckeye’, and you can find chocolate-peanut butter creations all over the city. There’s also healthier choices to avoid the Freshman 15, like Northstar Café, which offers vegetarian and vegan food that is as delicious as it is healthy.

5. You can walk to literally everything

I say this in all seriousness: you do not need a car with you if you live on campus. The campus and surrounding city is SO walkable. If you don’t want to walk, they have a bikeshare system called CoGo all around the city. The campus is big compared to normal college campuses. But it’s incredibly easy to get around and it’s one more way to avoid the Freshman 15. Plus, everything that you can’t find on campus is probably only a block away into the streets of Columbus.

There are millions of reasons why I chose The Ohio State, but these are just five of them. The school itself has amazing academics and school pride and I really couldn’t see myself going anywhere else.

Why did you choose to go to Ohio State? Let us know in the comments below!

I attend THE Ohio State University as a pre-med major. I am originally from Northern Virginia and I absolutely love cooking, going to concerts, and anything related to biology in general.

The Ultimate Ranking Of Freshman Dorms At Syracuse

Best Fair Foods You Can Recreate At Home