As a senior in high school, I originally applied to Penn State University Park (Main Campus) and was ecstatic. I was readily prepared to take on the ‘Penn State’ college experience that includes tailgating at football games and attending THON. As National Decision Day loomed over my head, I decided to tour a Penn State Satellite Campus just in case and I fell in love. Here are ten reasons why I decided to attend a Penn State Satellite Campus over Main Campus:

Compared to Undergraduate students at University Park, I am saving roughly $10,000 more each year. Though the tuition varies per year, satellite campuses are always a cheaper option for those who want less of a financial burden. Some select students could also be given a discount in tuition if they change their starting campus from University Park to a satellite, so keep that in mind.

Let’s face it, satellite campuses are smaller in size and student population. For me, a true introvert who finds comfort in smaller settings like my high school, this factor was a major plus in my decision making. The small campus size means less time walking in between classes and not worrying about missing your bus to get across campus in time. Believe it or not, you also don’t know everyone on campus.

An unexpected factor in my decision making was the ability to keep playing my beloved sport at the college level. Penn State satellite campuses have Division III sports, meaning it is more relaxed than Division II and I am still able to focus on my academics.

At University Park, a friend told me she has a lecture hall with 300 people in it, which is wildly different than high school settings. I was more comfortable knowing my biggest class size would top off at 60 students. In the smaller class setting, I am closer to my professors and am confident asking/participating in the classroom.

Choosing a satellite campus also came with a major reassurance, what if I don’t truly love this campus experience? Well, there is always the 2 + 2 Program for students. This program allows students to choose a starting campus for two years and than transfer to Main Campus after a certain amount of credits is earned. For a lot of students, this is their game plan.

6. You Aren’t Left Out at Main Campus

Students at satellite campuses are still offered to attend all the exciting events that Main Campus has to offer. This includes football games, tailgating, THON, and more! You can still experience the intense fun without being there 24/7.

7. Ice Cream from the Creamery

This one is different for everyone, but Main Campus was 3+ hours away from my home, whereas the satellite campus I chose is only an hour and a half away. This is the case for a lot of Penn State students, satellite campuses are convenient for those who are interested in commuting or are similar to me and do not want to travel too far for college.

Surprisingly, satellite campuses do have a sliver of Greek Life. Though it isn’t as big in variety as Main Campus, for someone who is interested in Greek, you can still join. Greek Life runs a lot of activities on campus, which is a great resume builder.

Lastly, no matter where you attend, satellite campuses still give you a Penn State Degree. So, don’t feel pressured to attend Main Campus.

Are you going to attend a Penn State Satellite Campus? Let us know down below! 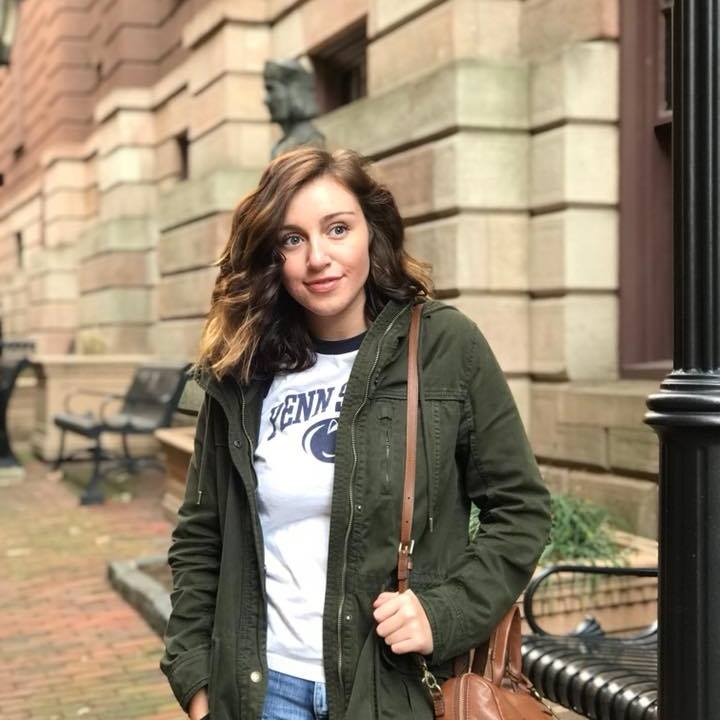 The Vero App Has Everyone Freaking The F*ck Out

7 Steps On How To Plan The Perfect Road Trip