It’s finally time to get excited about college! Everybody is heading in different directions, and everyone has something to brag about regarding their school. HOWEVER, you already know that UofA is the best place to be headed! Here’s five reasons why I am BEYOND excited to attend the University of Arizona in the fall! Bear Down!

UofA is set in the beautiful city of Tucson, which has it’s own eccentric vibe and western-meets-urban aesthetic. Where else can you find a trendy shopping scene that’s just a bus ride away from picturesque peaks and valleys ripe for hiking?! I can’t wait to become well-acquainted with my new home!

2. Being Ranked Along Awesome Alumni

Kristen Wiig, Kourtney Kardashian, Rob Gronkowski, Nicole Richie, Greg Kinear, and Amanda Beard are just SOME of the awesome wildcats who have passed through our hallowed halls. John Hughes is an alum too; and being that I am a film major, I am particularly stoked that! (John Hughes is the guy behind the Breakfast Club, Weird Science, Ferris Bueller, and loads of other classic 80s hits) How great will it be to pop up under that Google Results bar in four years!?

Anybody who’s even heard of college sports has heard of the ZonaZoo: one of the most spirited, rowdiest, and absolute BEST student sections of all time! Sure, you have to buy a pass to get in (and in college, every expense counts) but it’s 100% worth it to have the opportunity to chant and wave the giant flag alongside your fellow, hyper-spirited wildcats!

With the fairly recent renovations to UofA’s Student Rec Center (one of the best in America, BTW) we have a little more motivation to work out! After all, it’s always summer in Arizona; so we’ll have to work off those breakfast burritos from Highland Market to keep our summer bods up and the freshman fifteen OUT.

5. Getting A Quality Education (In All Subjects)

Alright, this one sounds a bit cheesy, but UofA isn’t one of the nations Top 100 Universities for nothing! It’s a quality college, with great professors in all aspects; literally no matter what you’re looking for, they have someone AWESOME to teach you! (Even if you’re just there to party, UofA is pretty famous for being rad at that, too!)

Possibly the most beautiful side effect to dealing with the suns ever-present, boiling rays? Watching how pretty they are as the sun sinks for the night 🙂

Even though we still have two months until classes start, making this list is only making me even MORE ready to become start at UofA! Do you have any other reasons you’re beyond excited to Bear Down? Comment below and share the article with your fellow Wildcats, or anyone you want to brag about your school to! See you next Fall! 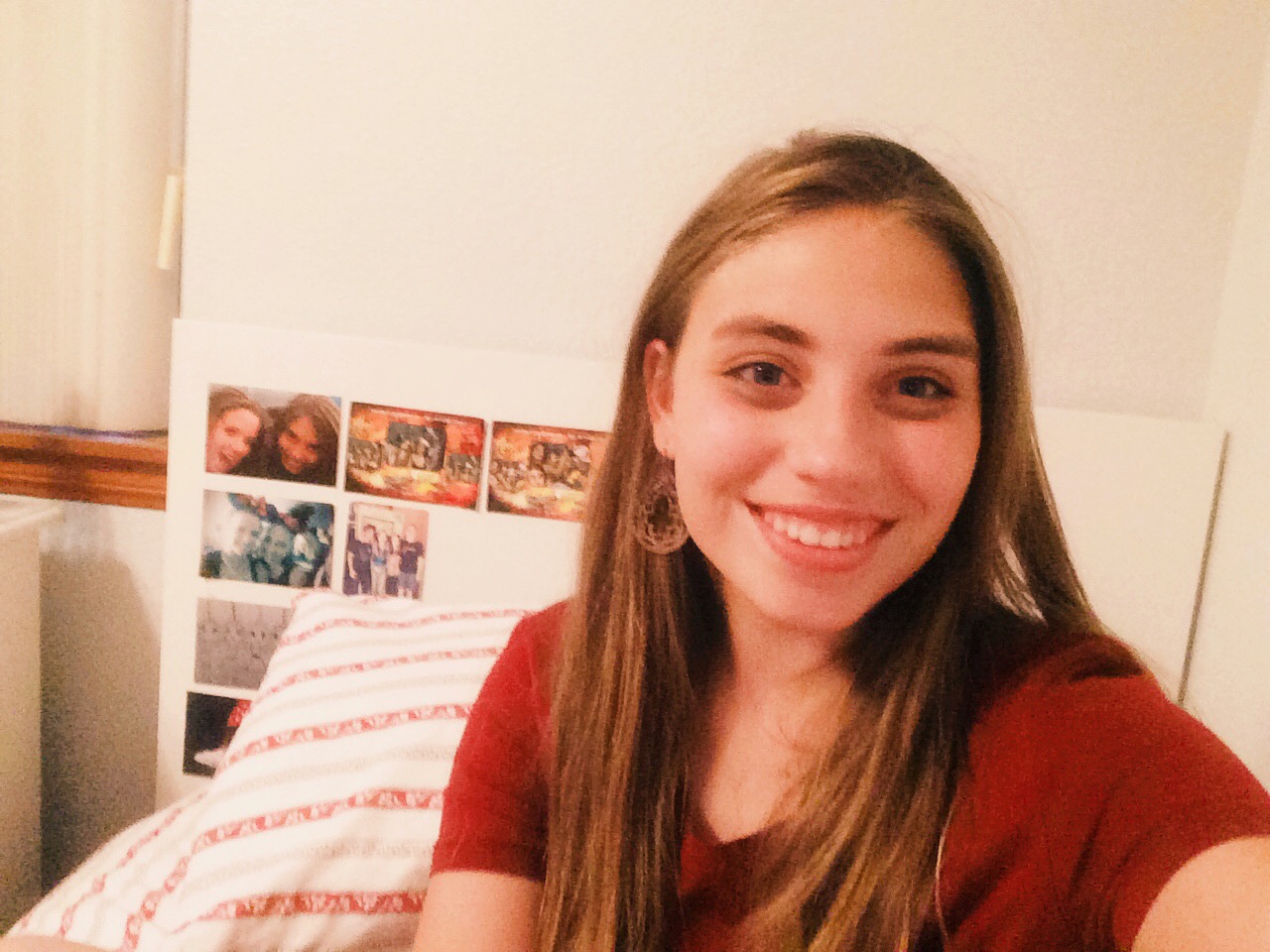 Incoming Film Major for the University of Arizona Class of 2021! Aquarian, Ravenclaw, and major bookworm, California born and raised :*

You Know You Go To West Chester When…

30 Of The Best Mascara Brands For Any Budget