Deciding on where you want to spend 4 major years of your life is a big decision. College is full of some of the best memories, and you want to make sure you’re going to the right school for you! I fell in love with San Diego State University for so many different reasons, but here are the top 5 reasons I chose to go to SDSU.

1. Webers Honor College And The Fowler College Of Business Administration

Let’s be absolutely honest here. Having priority registration as a freshman is nearly impossible to obtain, unless you are a part of an honors program or got into the university based on an insane recommendation or merit scholarship. However, what put SDSU over the top for me is the combination of my enrollment in both the Honor College and the Fowler College of Business. SDSU currently holds a spot in the top 15 ranking as an undergraduate business college, which not only surprised me, but also immediately grabbed my attention in considering SDSU as one of my first choice schools.

From what I’ve heard, the new dorms are fantastic. The modern architecture and up-to-date system really provides a different feel than the standard dorms that existed before Zura Hall. The fact that only Webers Honors College students can dorm in the Hall also excites me, as I can be surrounded by those with similar intellectual drive and similar course load and pressure, which I think will truly enhance my college experience. The reason this stands as a separate point, rather than a joint point with reason number one, is simply because I love the modern take on this specific residential hall!

I wanted to get away from home, and since California is such a large state, it gave me the option of several “in state” public colleges, where the tuition was significantly cheaper than that of private and out of state colleges. By giving myself distance from where I lived, in the suburban areas of Los Angeles, I was able to find the perfect place that isn’t too far, but at the same time isn’t too close to home. Some bonuses of the location are the amazing food in the area, my friends attending nearby colleges, and the fun that I will be experiencing the next four years of my life.

Food was one of the biggest factors I took into consideration when choosing my school. Growing up, I was shown the world of food. From delicious street tacos, to both Korean and American barbecue, to delicious beef noodle soups, I have tried it all. And to top it all off, I have two amazing parents who have amazing traditional cooking experience, and a brother with masterful creative skills. Therefore, without good food, there’s a low chance that I’d actually commit. With that being said, San Diego, generally speaking, has some pretty amazing food. During my time visiting there, I knew I could rely on some delicious burritos and tacos from The Taco Stand in Encinitas.

Personally, I could never go to a college located in the middle of nowhere, with nothing to do. SDSU’s surroundings are more than suitable for my taste. With city life only a couple minutes away, and the mountains or the beach only an hour in either direction, I found myself quite at home. I have plenty of options regarding  things to do, whether it be swimming in the summer or snowboarding in the winter, I will never be bored. Nonetheless, I am always on the lookout for more exciting things to discover!

These are my top 5 reasons I chose to go to SDSU. What are yours? Share in the comments! 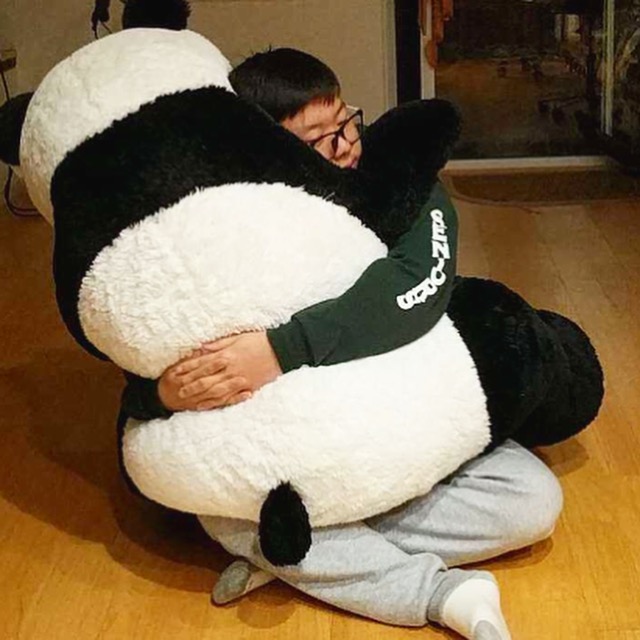 Just a casual Asian on the look out for some good food around the world. Nothing extra like caviar or gold flakes, but the real deals like street tacos and shaved ice. I'm definitely and outgoing and talkative person, but as they say, a pen is stronger than a sword. Also love being the occasional photographer, since a picture is worth a thousand words.

5 Reasons I’m Excited To Start At University Of Utah