Greek life isn’t for everyone. From my personal experience, there are plenty of reasons why some girls would choose to opt out of rush, or flat out not bother with it anyways. If that’s you, don’t worry. You’re not alone. Keep reading to find out 10 reasons why going Greek might not be for you.

1. The rush process is literal hell.

Seriously, if no one’s told you, let me be the first to say it is straight up miserable. Not only do you have to wake up at 6 AM to do a full face of makeup, you’ll probably be sweating it all off by the time the sun comes up. Sweat or tears? Couldn’t tell ya. And oh yeah, it’s a week long.

Sorority girls are everywhere. I don’t think I can walk around campus for 10 seconds without seeing letters on the front of someone’s shirt. Don’t get me wrong, some of my best friends are in sororities and I love them to death. But if you’re rushing, are you doing it for the right reasons, or are you doing it for the letters and because every other girl is doing it?

3. You already have your BFFS.

They say you will meet your life long friends in your sorority. I honestly think that’s a great thing for freshmen since they are coming into a new city at a new school and don’t know many people. But if you rush as a junior like I did, you might realize you don’t actually need 200 more BFFs.

4. You don’t have enough time.

Remember in middle school when the days literally dragged by? Well, that is not the case in college. I honestly think I could use an extra 2 hours per day. Between classes, having a job, an internship, and studying – all while trying to maintain a social life AND get enough sleep at night – there’s no way to fit a sorority into the mix. I’m already 4 episodes behind on Bachelor in Paradise (and that’s not okay.)

A sorority is freaking expensive. I was prepared to pull out student loans to pay for one, but now I don’t have to worry about being in debt, so that’s cool. I’m sorry, but 3 grand each semester is going to cut into my happy hour fund. (Again, not okay with that.)

Oh, you don’t like being told what to do? Well, bad news. Not only does your sorority have control of places you need to be, but they can also control what you wear and what you put on social media. You might think that bikini pic that got 350 likes on Instagram was super cute, but they might think it was a little too cute and make you hit that delete button.

Even though you’re all sisters, there are a ton of cliques. You might only get to truly hangout with 3 people in your entire sorority. Everyone clings onto certain people, and it usually stays that way. Don’t forget, with cliques comes drama. Like, high school level drama.

Best Places To Shop On A Student Discount

Some nights you might just feel like staying in with your roomie to watch Netflix movies and make cookies. In a sorority, you will probably have a lot of girls texting you pressuring you to go out. Even though you really don’t want to go out, you also don’t want to come off as lame. So, you do it anyways.

9. You constantly feel like you need to be seen as “cool”.

You might feel like you have to continuously say the right things, act a certain way, and hangout with just the top tier frats. That gets exhausting really fast.

All I can say is trust your gut. Listen to the voice inside your head, and whether or not it’s telling you this isn’t where you belong. You’ll be happier that way.

Look, going Greek is cool for a lot of people, but not for all. The thing is, it’s not what you expect it to be. You’re going to face rejection and it’s going to sting a little. If you stay until the end, you may even end up somewhere that was never even on your radar. But if you decide it’s not for you, that’s fine, too. College is what you make it! I may have decided going Greek wasn’t for me, but I’m still gonna have the best 4 damn years of my life, and so will you.

What are your thoughts on going Greek? Tell us in the comments below! 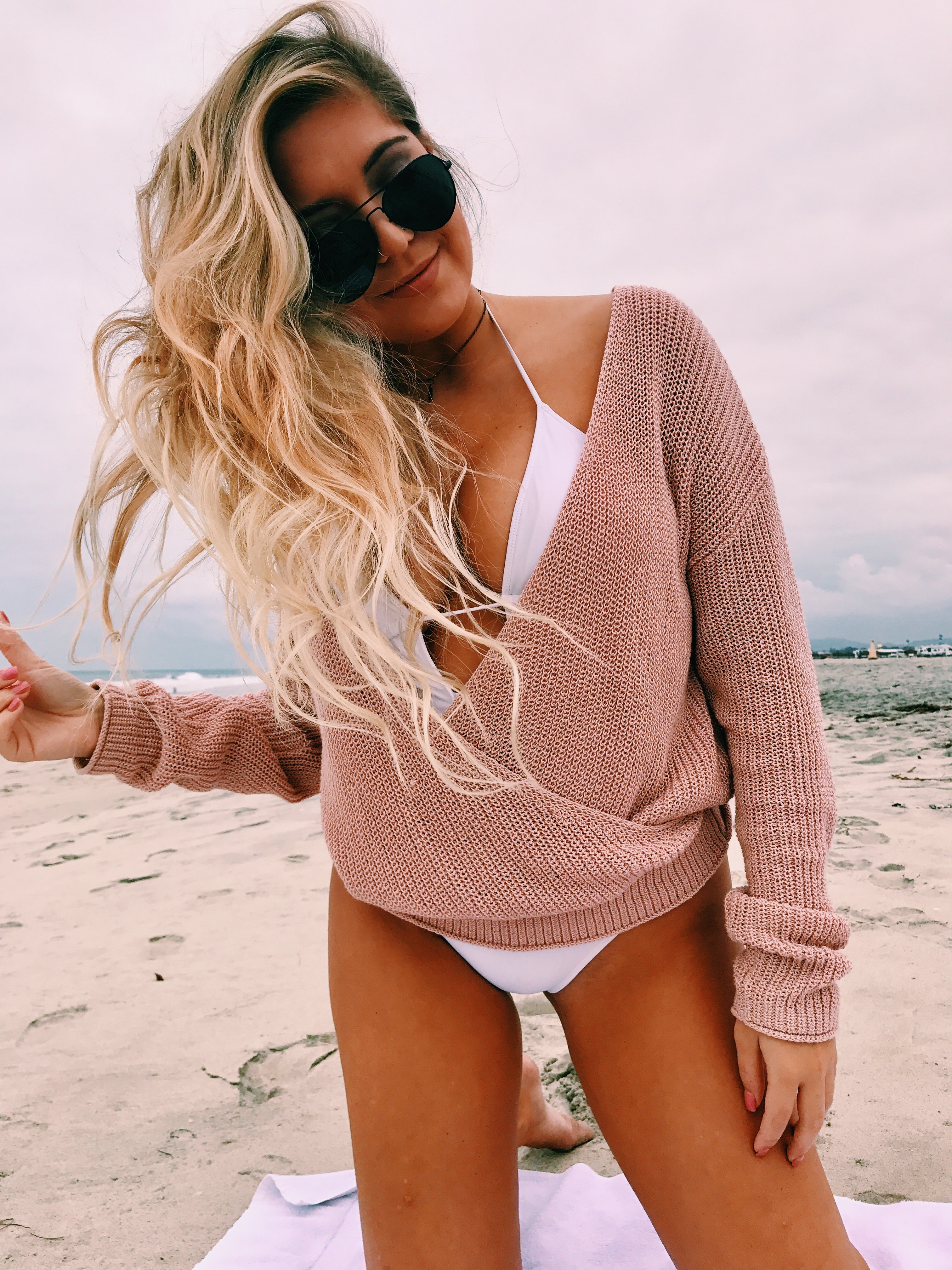 10 Tips For Out Of State Students At UMich

5 Tips For Decorating Your Dorm On A Budget