The definition of rape culture is “a culture that advocates and normalizes rape and similar behaviors to put less emphasis on the assailant and more blame on the victim.”  I figure, this is a good place to start because maybe everyone doesn’t understand what rape culture is.

Rape culture; for a lot of you reading this, you live in America (i.e. Land of the Brave and Home of the Free). Guys reading this (from what I’ve found) are most likely going to disagree with me that rape culture doesn’t exist. I’ve typically heard the following reposes: rape culture doesn’t affect girls, the only people who believe in rape culture are those who are raped and that everyone who is raped is going to go public. So, I guess I’ll start with the facts.

According to RAINN, every 98 seconds another person is sexually assaulted. Only 6 out of 1,000 rapists end up in prison. Every year, 321,000 Americans over the age of 12 are sexually assaulted or raped. 60,000 children are victims annually. 9 out of 10 of the victims are female. Finally, 55% of assaults happen near, or at the victim’s home.
Now that you know rape facts, you may not understand why rape culture is a problem. So here’s some examples why it truly is:

2. “Girls allow themselves to be raped.”

People believe girls “ask for it.” This statement is blatant bullshit.

People commonly ask “what were you wearing?” As if a certain outfit gives someone the okay to undress you and do what they’d like?!

5. Keep your eyes on your drink or in your hand.

We can’t go dance and come back because we don’t know who could have tampered with our drink.

People think consent can be given when you’re asleep, intoxicated or that when we don’t reply we are giving them our consent. Responding with a “not now” or anything other than a yes is taken as consensual. Just because a person doesn’t say “NO” doesn’t mean it’s a yes.

Whistling, inappropriate “compliments,” all of it. We aren’t animals, so don’t treat us like one.

10. Being afraid to walk back home alone once it’s dark outside.

Check Out These 10 Poets If You Hate Poetry

People sit back and hear them but don’t speak up.

Movies portray rapists hiding in alley ways and other stereotypical images of how a rapist looks or behaves. 93% of assaults happen by someone the victim knows.

There are sexual assault prevention classes that teach females strategies for reducing the likelihood of becoming a victim but no classes that offer males rape is illegal. Parents wonder if their daughter will make it home at night. We’re are forced to change before leaving. Also, we’re given pepper spray as presents for their birthdays before old enough to carry car keys.

We’re taught to hold our keys between our fingers, to walk in groups. I’m going to ask you to believe me. If you don’t, ask your mom, sister or any female how this topic affects them. Let’s change our behavior, language and thoughts to keep everyone safe.

Lets get the discussion of rape underway and debunk the stigmas surrounding this pervasive topic. Comment your thoughts below! 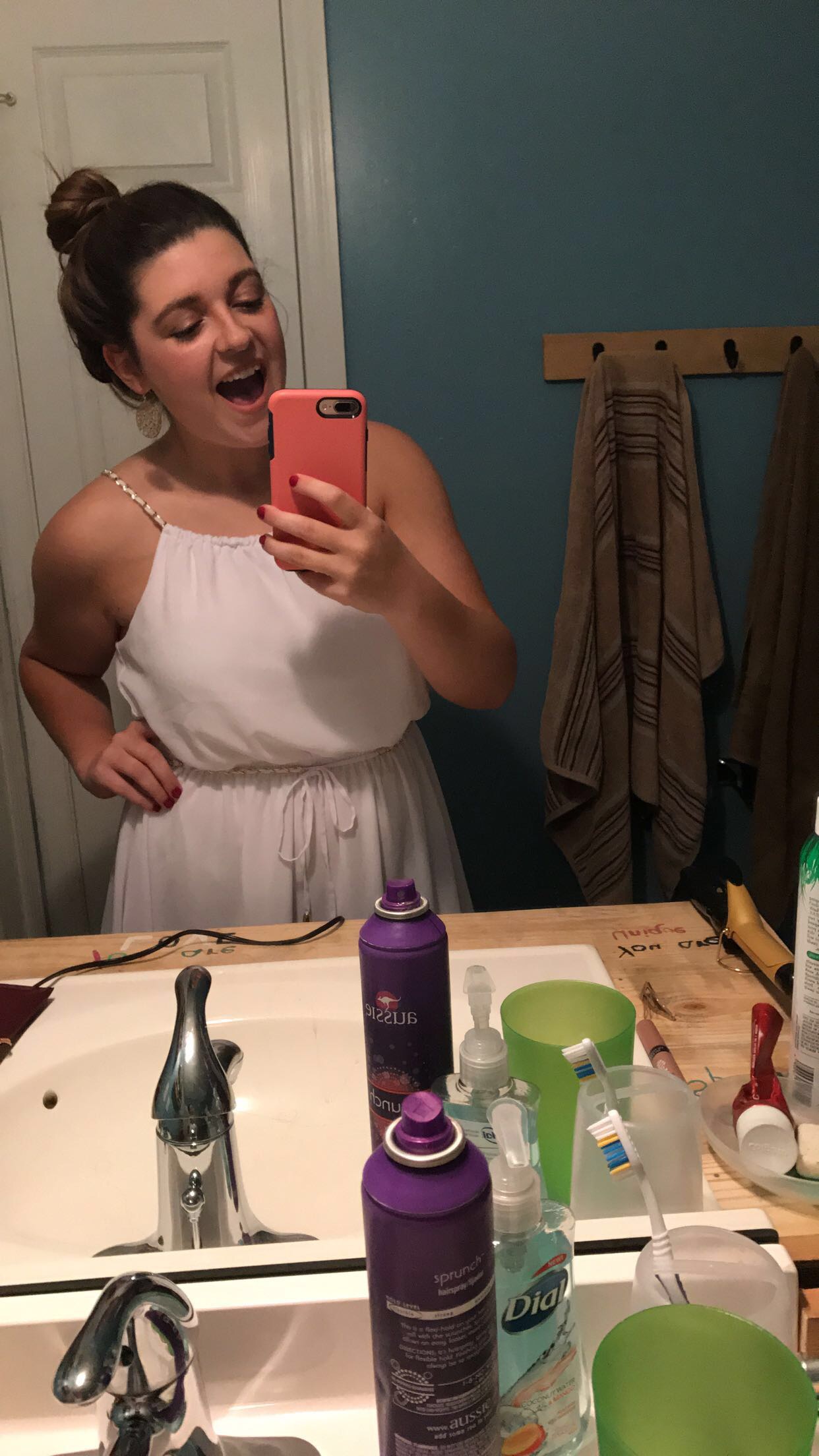 10 Signs You’re Really A Member Of The Kardashian Family

10 Questions To Ask Before Moving In With Someone