It’s about that time of year again where students at the University of Florida are planning out where they’d like to live the next school year. If you plan on living on campus, stay away from these halls. These are the bottom ten best (aka, top ten worst) dorms at The University of Florida based on a survey of over 250 current UF students.

Infinity is one of the newest dorms at UF, but what make Infinity different from all the other dorms is that Infinity… isn’t actually on campus? The dorm is located two blocks east of campus in the Innovation District and is approximately a 15 minute walk to the center of campus (estimated by Google maps). Inhabitants of Infinity Hall all had great things to say about the dorm and how nice it was, but complaints were high when it came to the distance from campus. PSA: if you don’t like sweating, don’t contemplate living in Infinity, because you will definitely sweat trying to get anywhere on campus from this “on-campus” dorm.

Sledd Hall in the Murphree Area is comprised of single, double, and triple rooms with communal bathrooms. “I was sick everyday I lived there. Mold in the vents, broken windows… just gross. There was mold everywhere,” one participant said.

Hume Hall is UF’s Honors College’s Residencial Dorm. It initially seems nice, as it is a suite style dorm, but survey participants voted that it was not as great as other dorms because of the community and social aspect of the dorm. “I hate roommates and dorm life and this just happens to be where I live. Also overpriced and honors officials make honors kids think they’re hot stuff when there’s really nothing special about living in Hume or being in honors,” one survey taker said. And who can forget the Hume Flood of 2016? Two boys playing baseball during the fall 2016 semester accidentally hit a fire sprinkler and flooded almost three floors of Hume, destroying nearly all belongings owned by the inhabitants of those floors.

East Hall is renowned for its inhabitants, primarily the six-legged ones that live in the building. Participants in our survey had a lot to say about their insect neighbors. “There are roaches, ants… just tons of ants,” one survey participant said. How are UF students supposed to keep the chocolate chip cookies that they hoard from Fresh Food Company and Gator Dining safe with an insect problem?!

The exterior may be pretty, but Murphree Hall was the dorm that most people said was old and ugly on the inside. Fun fact: the Murphree Area is made up of old classroom buildings that have been converted into dorm rooms. No two dorms in the Murphree Area have the exact same layout.

Reid is near the southeast side of campus in the Yulee area. Air conditioning is said to be more of a state of mind than a reality there. “The room was hot as hell over the summer as well as the bathrooms. I would sweat constantly and couldn’t study there,” one participant said.

Another participant had a compelling argument as to why Reid was the worst dorm: “My roommate.”

Broward is the premier freshman dorm on campus, but the rating of the experience varies between residents; a good amount of Broward’s occupants had very negative experiences while living there. “There is throw up on the stairwell every weekend,” one participant noted. Another person had an even better story to tell:

“Lived on the 4th floor. No elevators. There was pee on the indoor stairwell after every single weekend from the 3 floors of guys below us. You’d have to walk around all the puddles of urine.”

The majority of survey takers agreed that Jennings was dirty and smelled weird. “The location is lit but it’s nasty and you can get more for your money elsewhere,” one responder said.

One girl told an interesting story about her stay in Jennings: “When I was in the shower once, a drunk girl came in and tried to order pizza. At one point, she said into the phone ‘hold on’ and started throwing up into the sink. She kept trying to finish her pizza order but couldn’t because she was throwing up so much. Finally, she told the pizza place ‘never mind’ and hung up on them.”

How many trips does it take to break an elevator? Only one, we guess. The fourteen floor apartment style towers are world renowned for always having broken elevators.

Additionally, Beaty is known for being “haunted.” The song “American Girl” by Tom Petty and the Heartbreakers is rumored to be about a UF student who committed suicide by throwing herself off of Beaty Towers, whose ghost is said to roam the building at night. One survey taker said exactly our thoughts on the matter: “Honestly, I ain’t tryna mess with ghosts.”

Rawlings may have a bus stop, a Subway and a POD Market, but survey participants voted it the worst dorm on UF campus. Complaints ranged from old age to mold issues to size to bug problems. Just stay away from Rawlings. Stay as far as you possibly can.

If you’re really pressed for cash and want to find an easy, on campus alternative for dorms that isn’t the best choice, you can always go live in UF’s only 24/7 Library! Affectionately called “Club West,” Library West has a Starbucks downstairs for food, all the books you could possibly read, an ATM and these really comfy chairs. Most UF students spend more time in Library West than their dorm anyway, so they might as well live there just to save money so they can spend it on Chipotle and football season tickets.

What do you think the worst dorms at The University of Florida are? Comment below and share the article! 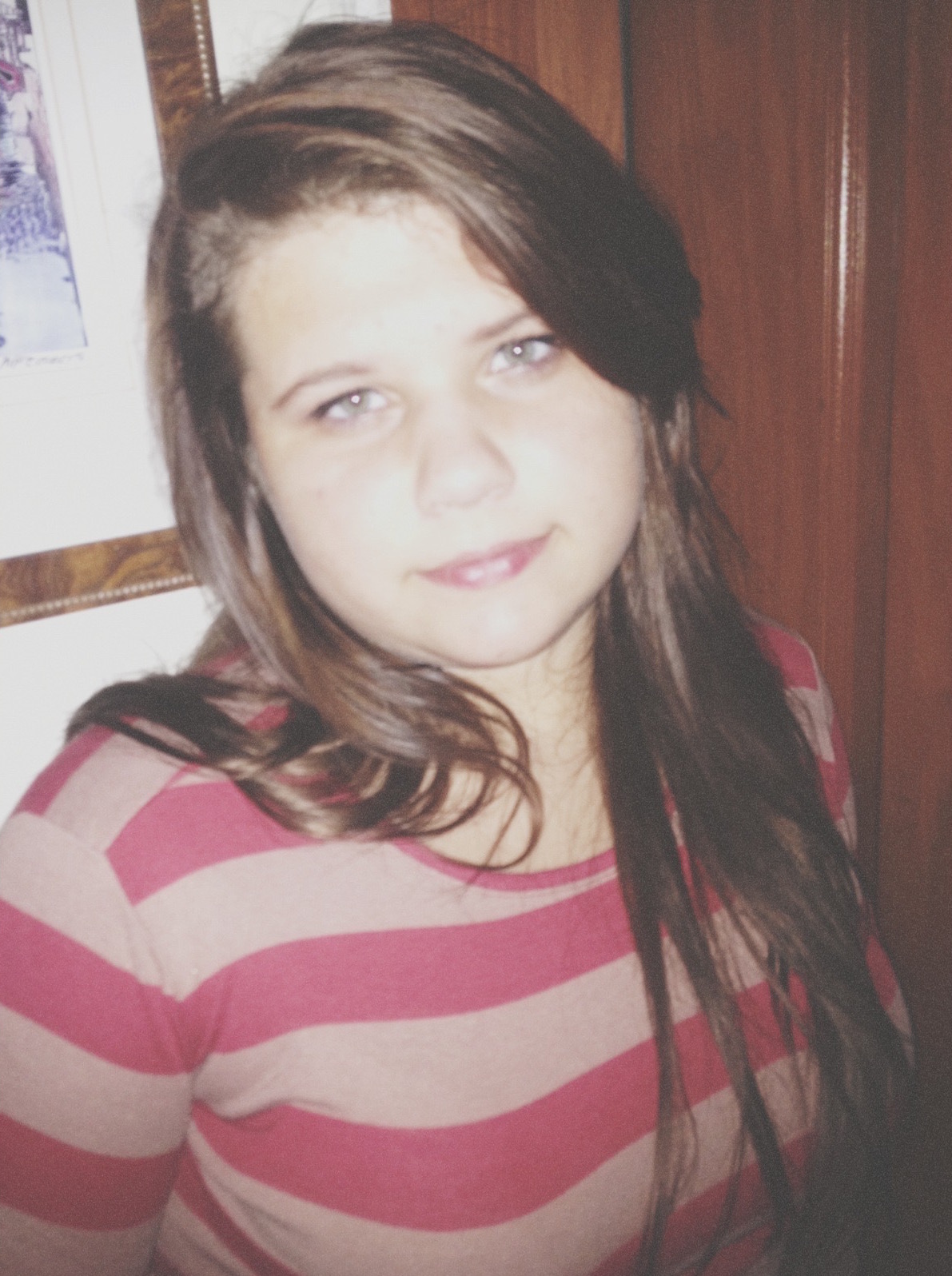 I love my sorority, hockey, leonardo's and the fightin' florida gators

20 Signs You Go To The University Of Florida