1. You know University of Michigan’s football schedule so you don’t get caught in Game Day traffic.

The traffic in Ann Arbor is already a hassle at the 5 o’clock hour. But you haven’t seen the worst of it until you have a mile long drive that takes a half hour. Not to mention the drunk college students weaving in and out of traffic.

The risk of failing your first blue book exam is too great. You make a conscious effort to dodge that particular square foot of the Diag.

Fairy gardens are becoming increasingly popular, and Ann Arbor is no stranger to fairies either. Small fairy doors can be found outside shops and houses all around the city.

4. You’ve been surrounded by educated people.

More than 80% of Ann Arbor residents have at least an Associates degree, and Ann Arbor has consistently been named the most educated city in America by Forbes.

5. You’re already used to doing your part to take care of Earth.

Ann Arbor has been recognized as a “Recycling Pioneer” by the Environmental Protection Agency.

6. You know how it feels to be truly frozen.

Winter in Ann Arbor is brutal. In 2015, we got all the way down to -39˚F which was just 5˚F away from being the same temperature as the North Pole that day.

7. You’ve gotten good at walking a few blocks to your destination, since parking is always a nightmare.

Parking downtown, especially street parking, is about as hectic as it can get! Roads are already more narrow than most, and parallel parking is going to be your closest option to any store or restaurant.

8. You’ve had many a Fragel (a fried rasin bagel rolled in cinnamon and sugar).

9. Darren Criss is close to your heart.

This darling Warbler graduated from University of Michigan in 2009, and Ann Arbor loves their alum.

Despite his How to Get Away With Murder character being involved in crime after crime, this Ann Arbor native continues to impress as he remains down-to-earth and puppy obsessed. Check out his snapchat (@RestingPlatypus) for adorable updates on his dog Banjo nearly every day.

11. You knew about StarKid Productions before the blow-up. (Maybe even saw one of the shows live??)

I previously mentioned Darren Criss, and here he is popping up again already. Criss and a handful of other talented individuals created StarKid Productions and put on original works, mostly spoofs of existing works, such as A Very Potter Musical based on the outstandingly famous Harry Potter series by J.K. Rowling. Their shows can be found on YouTube where they’ve amassed  millions of views. Lucky for the people Ann Arbor, the shows were performed right in our neck of the woods.

12. Your teachers never shut up about University of Michigan.

13. Your parents never shut up about University of Michigan.

Neither of my parents attended U of M, but still my sister ended up attending. Hmm…?

14. Every other person you meet graduated from U of M.

I mean, it has seriously got to be nearly statistically impossible, right?

Because it is a college town, and U of M has so many students attending, the overall age of the city is brought down. The median age of the whole city is 28 years old. It’s easy to find someone to teach you about the new Apple software or a confusing Twitter update!

Ann Arbor is considered “the Berkeley of the East Coast.” Possession of marijuana and the same-sex marriage ban have been repealed. Access to abortions has always been protected. Ann Arbor also elected an openly gay woman to city council back in the 1970’s.

17. You’ve been to largest American football stadium in the world… many times.

18. You’ve heard too many “Pure Michigan” commercials on the radio.

Michigan has never sounded so good. Really. Go on YouTube and listen to one. The nostalgia is real.

19. Celebration of diversity is your normal.

Ann Arbor is a pretty welcoming community to black, white, Muslim, Jewish, lesbian, transgender- you name it. You can be who you are and who you want and no one blinks an eye.

20. You’ve experienced an even balance of city life and nature.

While the city is great for exploring and spending time with friends, there are also a fair spread of parks available. There are 159 spread throughout the city. Greenery is definitely a priority!

What are some other signs you’re from Ann Arbor? Let us know down below! 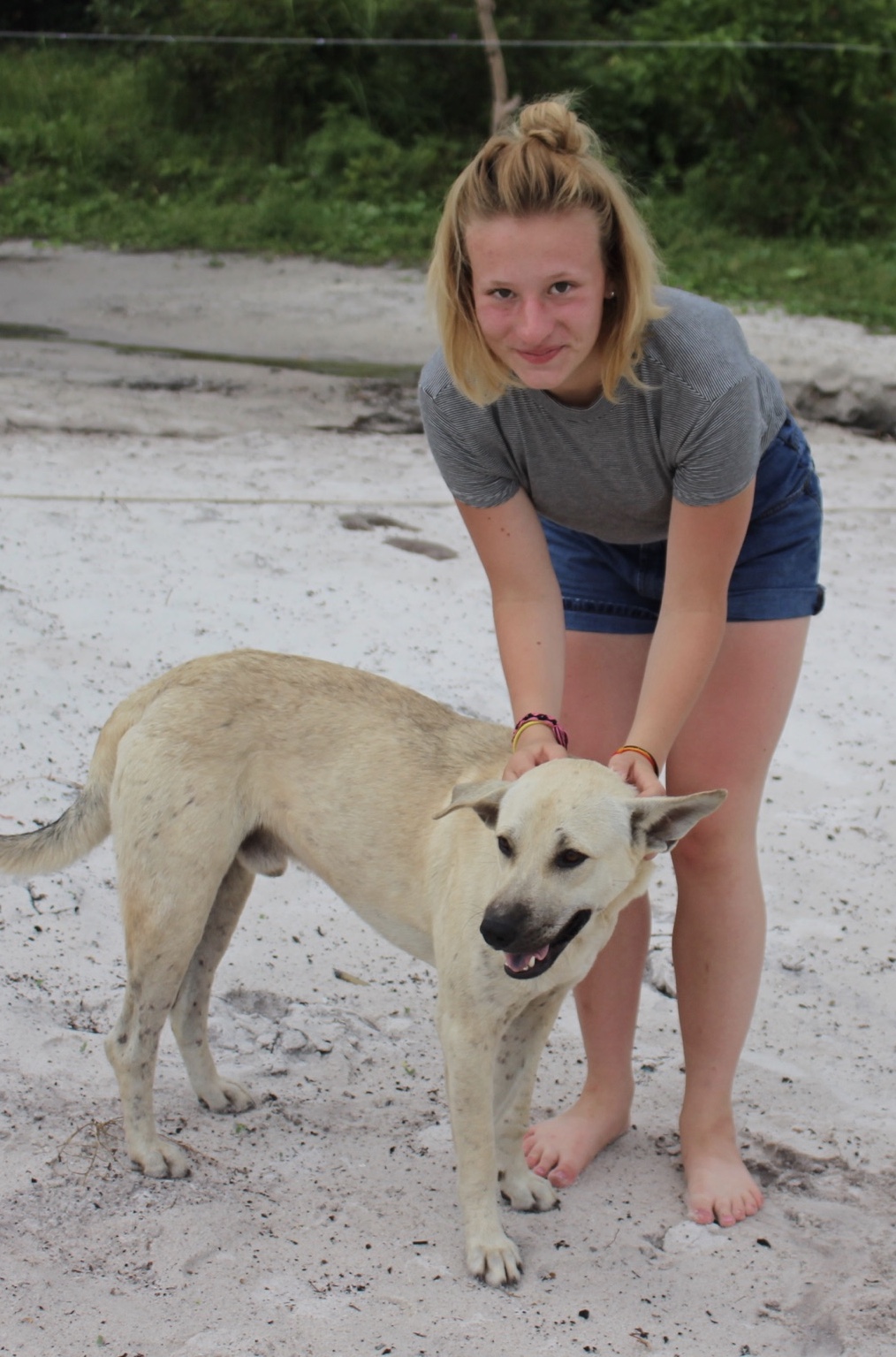 15 Places To Eat In CT With Instagram-Worthy Food

20 Signs You Grew Up Just South Of Miami

10 Adventures You Can Have In Your Own Town