Quarantine has really put a damper on this whole year, hasn’t it? Even though things are starting to slowly get back to normal, it still feels different. As you sit staring out at the rain in a chair by the window, you wish that there was some way to help make the quarantine go by faster. As soon as you have this thought, you hear a thump at the door. Curious, you go over and open it. Where you expected to see a person (or cat) is instead a think envelope. Picking it up and opening it, you see 15 of the best quotes that will help you get through quarantine.

A quarantine quote by the doctor of rhymes himself is “Today was good. Today was fun. Tomorrow is another one.” Just take one day at a time, that’s the way to get through this. If you have a good time today, then you can do the same thing tomorrow. When the same thing gets boring, change it up. This constant switching will keep you busy until this great ordeal is over.

Renowned author of the book ‘The Picture of Dorian Gray’ has some quarantine knowledge to impart to you, dear reader: “I think it’s very healthy to spend time alone. You need to know how to be alone and no be defined by another person.” This is very true. Take this time to learn more about yourself so, when this is all over, you can emerge a stronger person than you were before. 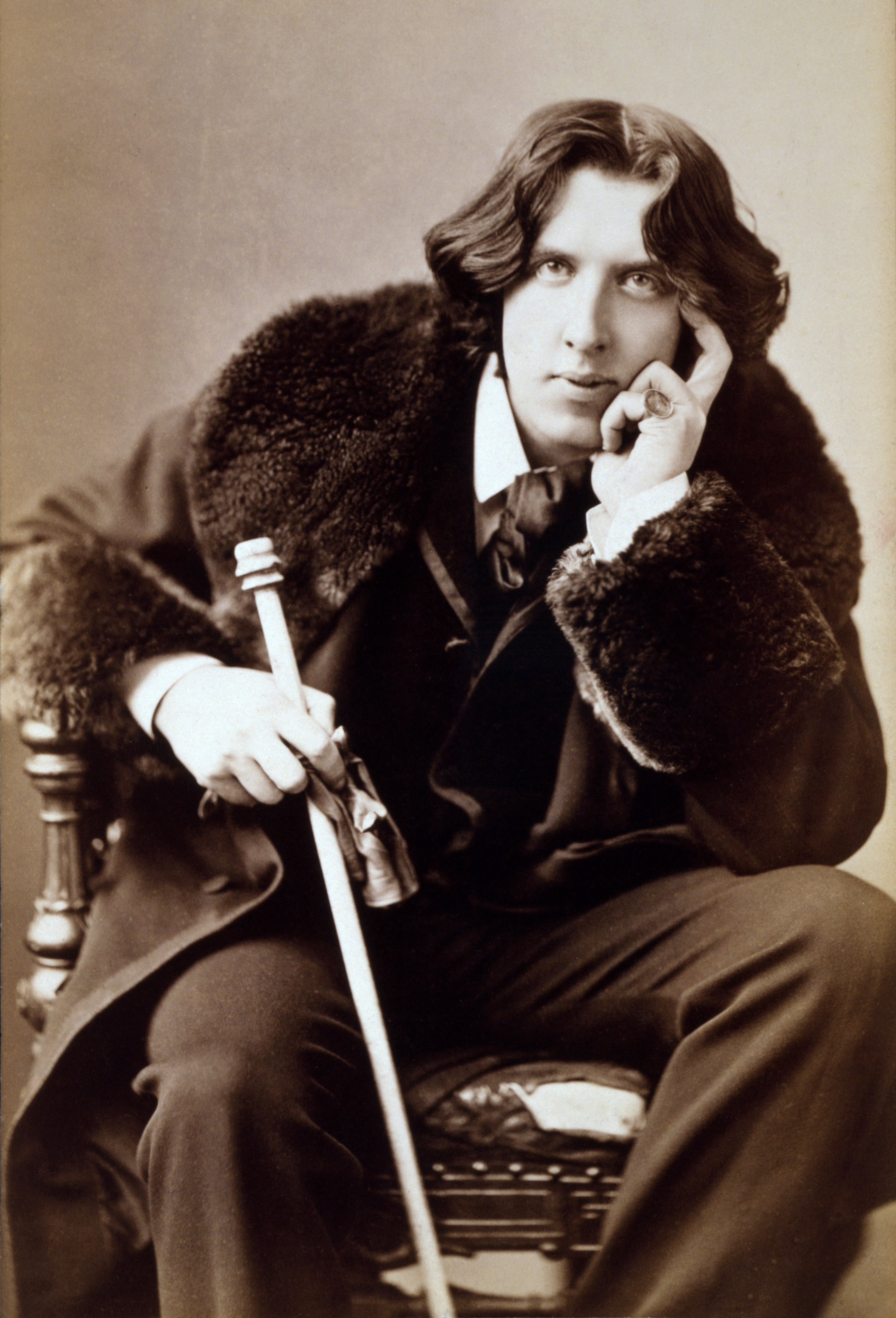 You’ve probably heard this name before, if only in elementary school when you had ‘Pizza with Picasso’ days. This artist’s quarantine related quote is “Without great solitude, no serious work is possible.” Do you understand? All that goofing off you’ve been doing before the virus didn’t help you at all. Work now to make great strides toward your goal of being a great artistic creator.

You may know who that this guy was in an overrated movie called Citizen Kane, but it doesn’t really matter if you’ve seen it or not. The important thing to is to listen to his quote on solitude: “We’re born alone, we live alone, we die alone. Only through out love and friendship can we create the illusion for the moment that we’re not alone.” What a nice thought.

This dude’s pretty wise, right? He must have something insightful to say that can be linked to the quarantine. Ah, yes, here’s one: “To lose patience is to lose the battle.” Quite right and, since no sane person wants to purposely lose a battle, they should be patient. Go back to waiting in your house and watching reruns of The Office on Netflix for a few more months.

Mr. Milne is the creator of the iconic and wise character of Winnie-the-Pooh, who everybody loves and respects. A Pooh-ism which can help you through quarantine is “You are braver than you believe, stronger than you seem, smarter than you think, and loved more than you’ll ever know.” This is a nice thing to think while sitting in your thinking chair. Kinda makes you happy.

Marie Curie was a scientific genius who made great strides in that realm, so perhaps something in her experience dealing with harsh chemicals will help you take on quarantine and win. The best quote by her regarding this is “Nothing in life is to be feared; it is only to be understood. Now is the time to understand more, so that we may fear less.”

Oprah has been through a lot in her life, including being run over by Drake and Josh (arguably the most traumatic moment of her life). While sitting in the hospital bed after this incident, she said one of the most inspirational, quarantine relatable quotes of all time: “Be thankful for what you have; you’ll end up having more. If you concentrate on what you don’t have, you will never, ever have enough.”

After her biggest role as Tigress in the hit film Kung Fu Panda, reporters approached Ms. Jolie for an interview. Speaking of her role in the movie, she had this to say: “Life comes with many challenges. The ones that should not scare us are the ones that we can take on and take control of.” Quarantine is like your personal challenge. Take control of it! President Roosevelt was seen many times out in the garden at the White House, tending the flower named after him. After losing his shears for the millionth time, Roosevelt, in his characteristically calm voice, declared “Do what you can, with what you have, where you are.” It’s hard to have access to things that everyone had before quarantine struck the world, so make do with what ya got. 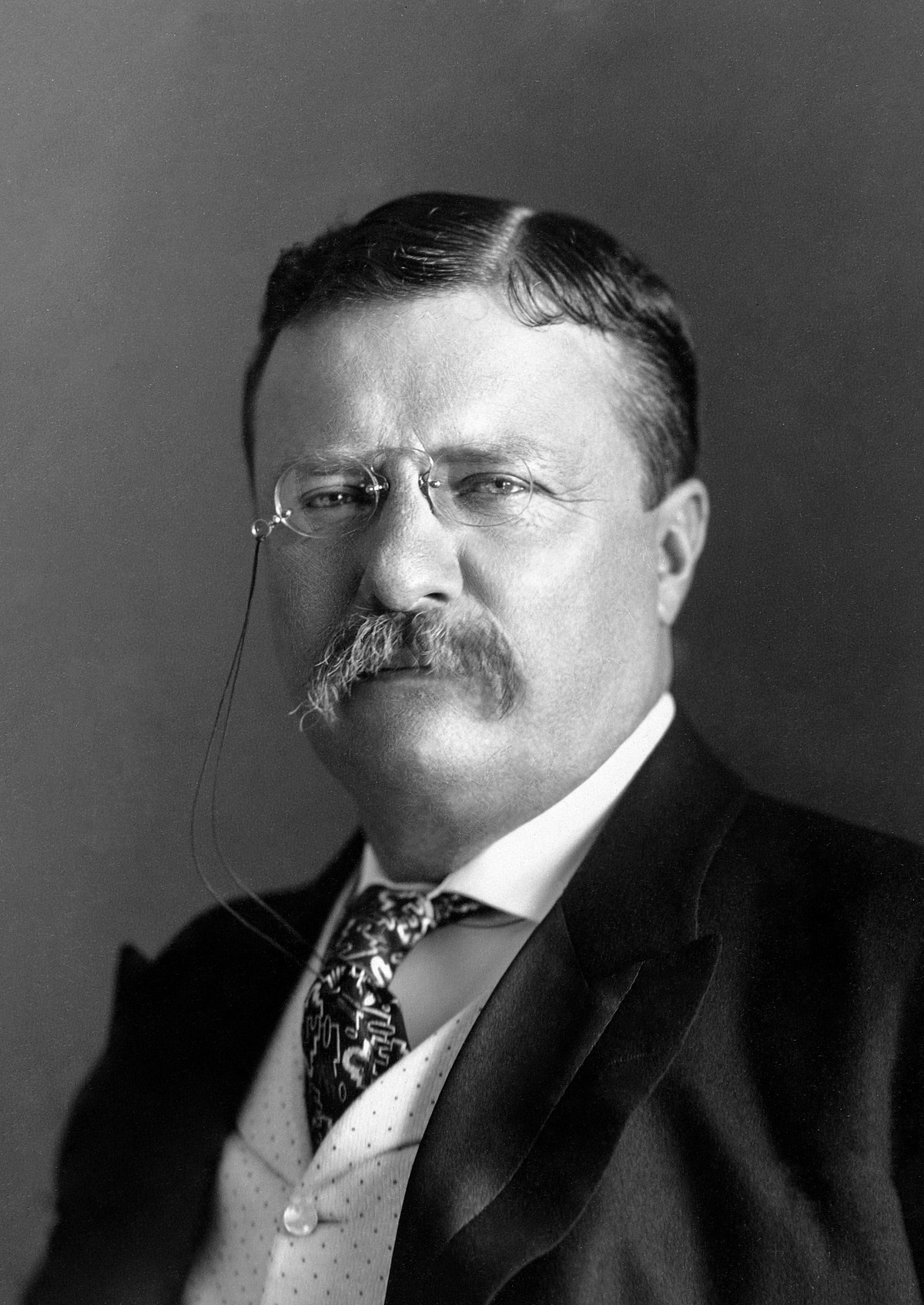 A famous actress who has been in many critically acclaimed movies that you’ve probably never heard of, Ms. Hepburn, at the end of her career, admitted this to reporters: “I’m an introvert…I love being by myself, love being outdoors, love taking a long walk with my dogs and looking at the trees, flowers, the sky.” Remember, everyone. The sky is still around during quarantine…for now anyway.

A great philosopher of the past, Nietzsche pondered many things. After throwing a stone at a big as an experiment, the winged creature attacked him with a surprising amount of power. This led him to declare that “That which does not kill us, makes us stronger.” In this modern situation we find ourselves in, we are Nietzsche, and quarantine is the bird we attacked. 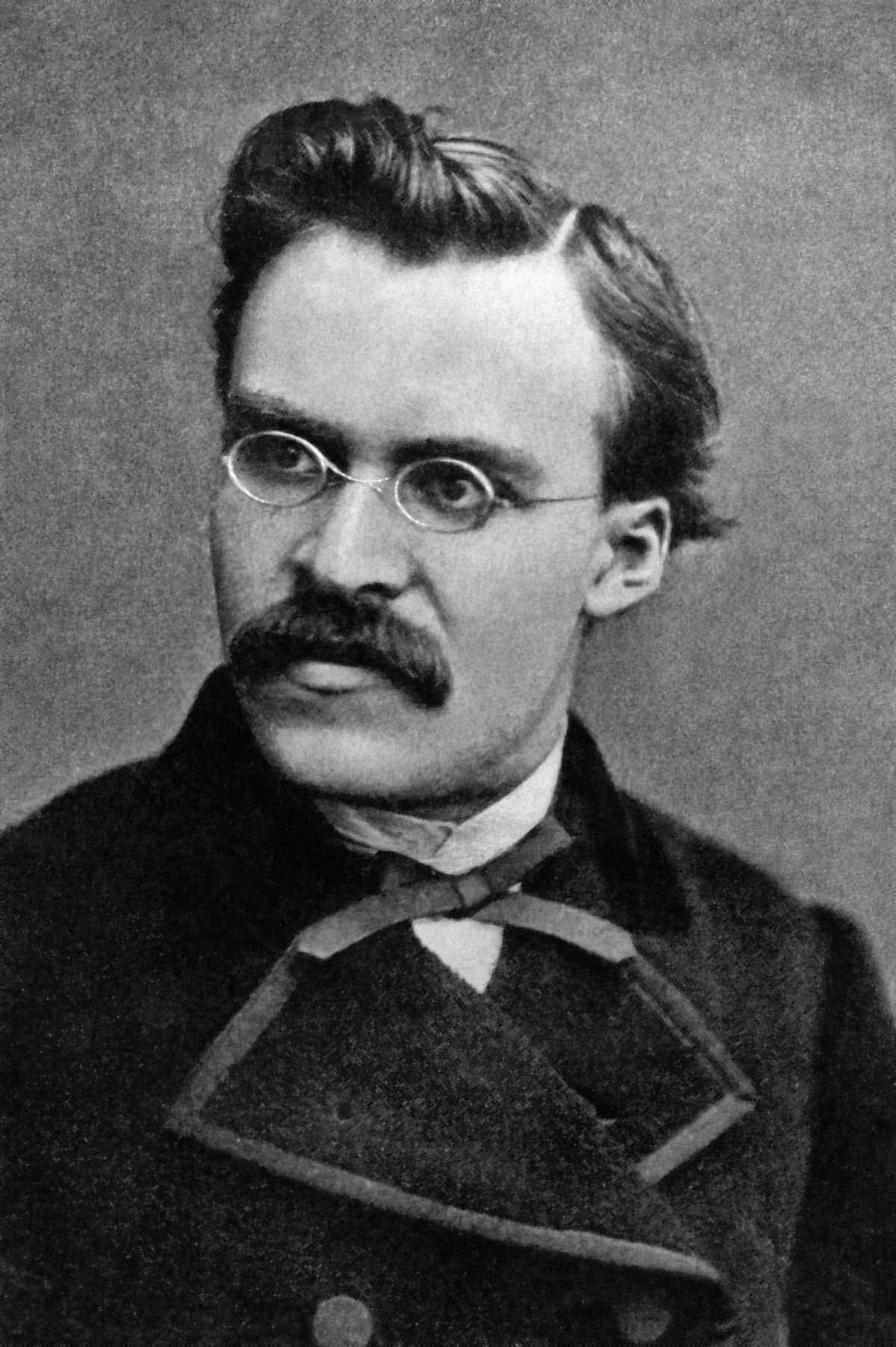 Waterson is the artist responsible for giving this world the most powerful fictional characters to ever exist: the ultimate adventurer Calvin and his ferocious pet tiger, Hobbes. After returning from space, Calvin takes a walk with Hobbes through the peaceful countryside where he remarks “There’s never enough time to do all the nothing you want.” An analysis of this deep statement shows that Calvin is constantly busy and wishes to stay inside for a long time.

It’s the Charlie Brown guy! Responsible for creating the most widely known comic strip characters, he has covered a wide range of human issues, including forced quarantine, but of the harmless variety. It’s easy to see Charlie Brown complain to Linus that the world is ending since he has to stay indoors, to which Linus replies “Don’t worry about the world coming to an end today. It’s already tomorrow in Australia.”

In a famous incident out in the Canadian countryside, Ms. Dion was horse-back riding with members of her family. The whole time, her horse resisted her commands and frequent kicks to its sides. The guide, when questioned about this experience, states that Celine looked up at the sky for a few seconds, then looking at the guide, said “Life imposes things on you that you can’t control, but you still have the choice of how you’re going to live through this.”

Have these quotes helped you get through a couple minutes of quarantine, if not the whole thing? Which one was your favorite? Let me know in the comments below!

10 Creative Ways To Bake with Zucchini