Getting to know anyone is tough, but it is even more nerve-wracking if the person is a potential romantic partner. You want to make sure you know the person and that you are compatible and good for each other. Keep the conversation going with these questions to ask to get to know a guy!

1. What movie can you watch over and over again without getting bored?

This question allows you to see what movies you may want to see together in the future. It also allows you the chance to see what kinds of movies he likes that come to theaters or give you ideas for gift ideas, including scrapbooks of pictures of you two with quotes from the movie.

2. If you could live anywhere in the world, where would it be and why?

The answer to this question can give you great insight into his goals. If he wants to move to a big city for his career, but you would rather stay in a small town for family, you may be conflicted in future plans. If you want to move to similar places, you may be compatible.

3. What is your biggest pet peeve?

Some questions to ask to get to know a guy can function as a sort of preventative measure. Such a simple question holds so much weight. You may agree, so you know he will not do at least one thing that you do. However, if you do the thing that is his biggest pet peeve and you see no problem with it, you may not work out.

4. Who is your biggest role model?

This question allows you to dig a little deeper into his life and can say so much. If he says a professor or manager, you know that he is serious about his future plans. Him saying that he does not need a role model can make him come off as arrogant, which nobody likes.

5. What has been your greatest accomplishment so far?

Again, this question holds incredible insight into his life and goals, which may impact your future with him. If he has not really accomplished much but you are more driven, there is a definite difference in personality and future goals. Then again, if you want to be the breadwinner, this works out well.

6. If you won the lottery, what would you do with the money?

When getting to know someone, especially someone you may spend your life with, it is important to know if he is responsible with his money. If he will spend it on frivolous things, he obviously is irresponsible. However, if he will invest it and give some to charity, it shows he is responsible and caring.

7. If you could have coffee with anyone, dead or alive, who would it be and why?

The answer can reveal a lot about his past. If he says a deceased loved one, this can show that there is still a level of connection to the person. An answer revealing that he would hang out with a celebrity gives you an idea of movies or shows to watch together.

8. Who is your favorite author?

You may find out that you both love the same author or books within the answer to this question. If he is not into reading, ask him why. If he is simply too busy because he is pursuing a career, that is great, but if he does not want to read because he would rather play video games, that is important to know too.

9. Who is the coolest person you have ever met?

This has the power to unleash some pretty great stories. Maybe he randomly met a celebrity in an elevator or got to go backstage of a Broadway musical. Maybe the coolest person he met was a random stranger who taught him a lesson or helped him change his perspective on life.

10. If you had time to save five objects in a fire in your house/apartment/etc. and all living beings got out, what would you grab?

Knowing what objects he places priority on is crucial. If he would rather grab his video games and comic books than a family keepsake or important documents, his priorities may not be in the same place yours would be.

11. What has been your favorite place to travel to?

Traveling is a great way to experience new things and to meet new people. If he has traveled all over the world, he most likely has some really cool stories to share and will want to go on adventures with you. If he is peaceful where he was born, that is important to know as well.

12. What is the most historic event you have been a part of?

Some questions to ask to get to know a guy aren’t for some introspective analysis. Sometimes it’s just fun to hear his stories. Did he attend a political rally that made a difference or help break a world record? These are incredible stories that he can tell. If he has not really done too many things, he may be more of a homebody, which is crucial to know.

13. Have you ever had anything paranormal happen to you?

Maybe he saw a ghost or heard something in the middle of the night that cannot be explained by anything besides it being paranormal. Maybe he does not believe in paranormal activity. Either way, the answer can reveal a lot about him and can be loaded with stories.

The best questions to ask to get to know a guy let you make plans. These items may match things on your list, so it may be fun to do them together. If they do not match, it still may be fun to do them with him. At the very least, you can push each other to accomplish your goals to live life to the fullest. 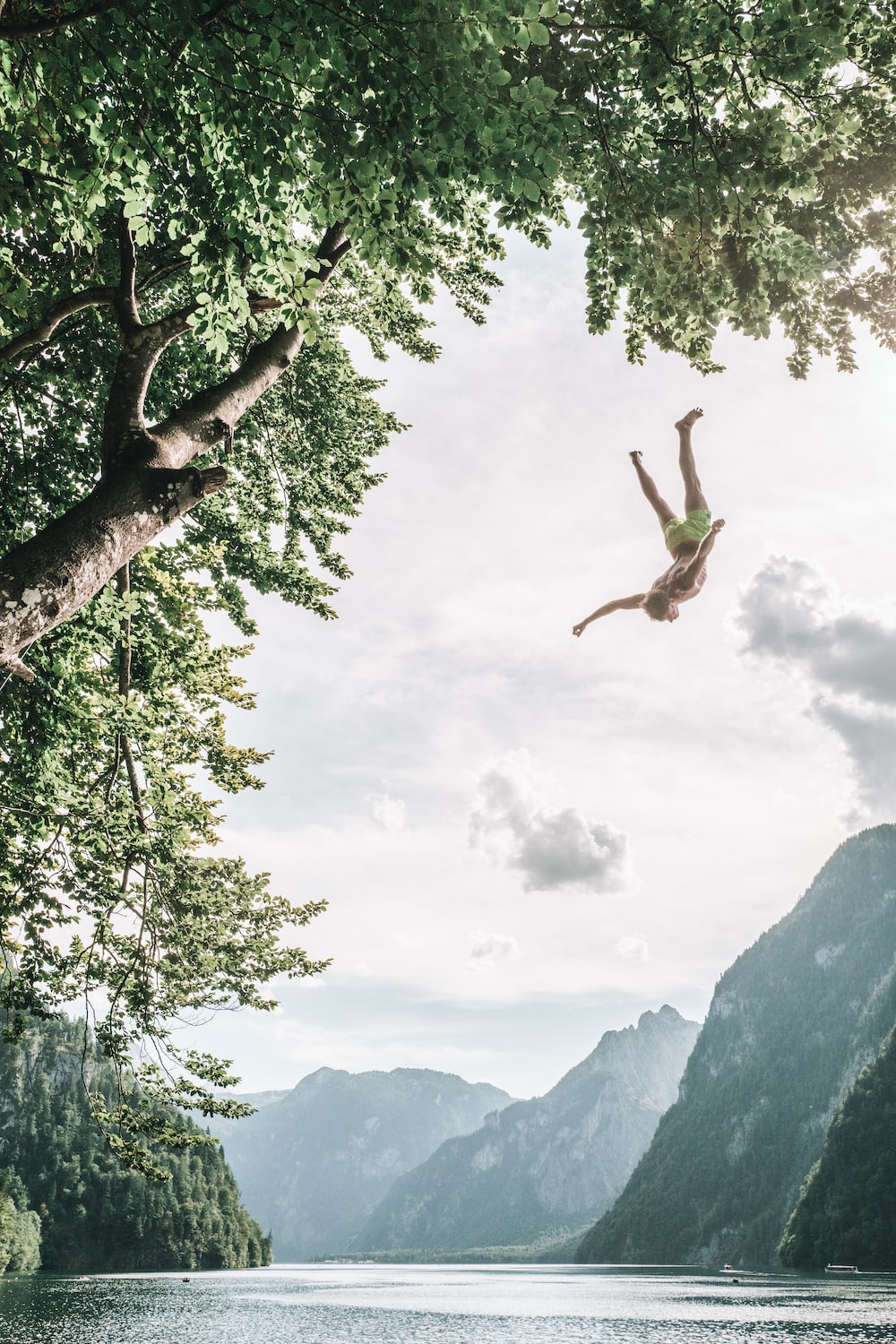 15. What has been the biggest injury you have ever gotten?

This answer probably has a huge story behind it, unless they are truly just a klutz, which is also important to know. Maybe he wiped out at a sporting event, ending a career as an athlete. He may have gotten in a massive car crash that changed his life forever. These facts are interesting and important.

What questions to ask to get to know a guy do you use? Share them in the comments!

Ashley is a recent graduate from Temple University in Philadelphia, PA with her Bachelor's in journalism. She love writing articles about music and Philadelphia. Ashley would love to pursue a career in journalism in New York City.

10 Party Drinking Games Better Than ‘Never Have I Ever’

10 Drinks To Order When You Hate The Taste Of Alcohol

Zodiac Signs And Compatibility: How To Find Out You’re Compatible (It’s More Complex Than You Think)

15 Signs You Aren’t Compatible With Each Other

15 Questions To Ask A Girl To Get To Know Her