After finally earning your college degree (which took much longer than you hoped it would) you begin to look for some jobs. Unfortunately, many of the jobs which you want and that you went to school hoping to receive are closed to you, at least for the moment. It turns out that it’s a little difficult for college graduates to get jobs since they don’t have any professional experience under their belts. This is true most of all for the incredibly nice positions which offer a salary that would make any graduate’s heart beat a million times a minute. The positions where you probably won’t get a job right out of college are listed below.

Remember the Pokemon Go craze a few years ago? Can you imagine what the people in that company are making now? They’re probably pretty well off. The thing with a recently successful company like Niantic, though, is that they don’t want to waste their time hiring someone looking for a new job right out of college. Why roll the dice with someone who’s had little to no professional experience when they can just hire someone who does have that experience? A new job at Niantic just doesn’t seem to be in the cards for you at the moment.

There are many executives at Disney who earn a wide range of different salaries. While you know that you have no way of getting a new job as one of the top execs, you decide to try and get a middle rank position. These don’t seem too hard to earn – at least in your case – since your degree is pretty good. However, after applying for the job, you never hear back from them. This could mean that they simply didn’t see your application, or that you are so underqualified for the job that they didn’t bother getting back to you.

Everyone, including you, knows how influential Apple is, and you’re guessing that there’s no way to get a new job there. For years, you’ve thought about what it would be like to work for Apple. You imagine that the office space is modern and offers unique accommodations due to their wealth. Deciding to do some research online to see if there are any open positions, you hop onto various job sites. While you find a few job openings, you have nowhere near enough experience to meet their requirements. You’re not very disappointed, since this was what you expected.

It might’ve been a dream, but you think you saw a movie once where the main character either went to, or worked at, Google. During this possibly made-up movie, the office was surrounded in bean-bag chairs that all the employees sat on instead of actual chairs. Ever since this moment, you’ve wanted to see the inside of the Google offices, and what better way to do that than to get a new job there? Of course, this being a huge company, why would they hire someone like you who’s straight out of college? They might, but there’s a good chance they won’t, unfortunately.

Nintendo, the company that every gamer would love to work for. While you don’t consider yourself a gamer, you would love the opportunity to have your new job be at Nintendo. Thankfully, even though Nintendo is a Japanese company, you don’t need to learn how to speak the language since they have a location over here in the states, although you’ll have to move to California if you want to work there. Another problem with getting a new job there is that you’ll need to have the requisite skills in order to make yourself useful.

For many years you’ve loved reading fantasy novels. Most of the ones you’ve read have been published by TOR, so it’s been your dream for a little while now to work as an editor for them. You imagine yourself walking into your new job and being tasked with editing the newest bestselling book by an upcoming author. One of the hardest things about being a book lover is that you have to wait a long while – sometimes years – for a book to come out. If you were an editor, you could have access to the novel before anyone else!

You don’t use Facebook as much as you used to, but you’d still like to work there. If they offered you a new job, you would attempt to get rid of all the annoying ads that plagued the site when you still used it. Those ads were actually the main reason that you stopped going on Facebook, since they seemed to pop up every five seconds or so. Even if you were to get a new job there (which is unlikely), you wouldn’t have the power to make those changes. Simply having one person speak up about it is only going to affect you and your position negatively.

Isn’t Hollywood where everyone wants to work? Everybody has at least once in their lives wondered what it would be like to be a movie star or work on a film set. Of course, since everyone wants a job of this sort, it’s incredibly hard to get one, or even to have an interview. Every job in Hollywood that’s worth having is already taken up by someone and, in the rare instances when they have an opening, there’s a list about five miles long of people who want it. You’d be better off finding a new job that you don’t have to wait around for.

Well, there’s no waiting around for this new job. They probably won’t even consider you. Think about it: a professional football team like the Patriots, who’ve been to the Super Bowl a number of times, would never hire someone who just received their degree. The one pro team that may take you though, are the Detroit Lions, but that team is one of the worst in the country, so it’d be kind of embarrassing to work for them. It’s a starting point, though. You could stay with them for a while and then move on to another, better, team. 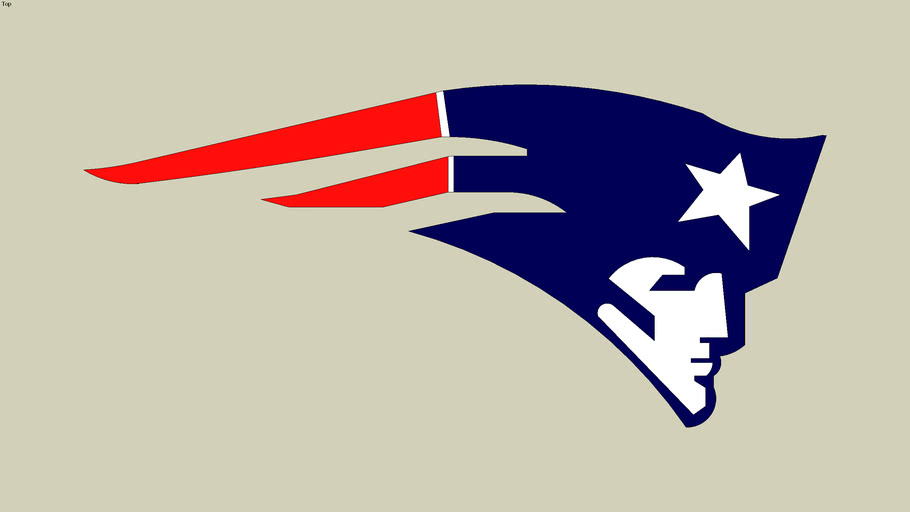 From the limited amount of information you’ve heard about NASA over the years, you figure that you need to be extremely skilled in math and science to be able to get a position, not to mention the years of professional experience which you clearly lack. Unlike some of the other jobs listed above, working at NASA is a serious affair. Depending on what job you get, you could have the lives of astronauts in your hands. It’s a stressful thought, and one that you should think about before you think of applying for any position there.

Did you or anyone you know of succeed in getting a really good job out of college? If yes, have they gone on to do great things? Let me know in the comments below!

Top 10 Things to do with your First Paycheck

Wedding Guest Dresses So You Won’t Out-Do The Bride

What Your Dorm Room Decor Says About You

Multi-Use Items Every Student Should Have in Their Dorm

Dorm Essentials You Need To Have In Your Room This Year

How To Deal With Job Interview Rejections