Are you a true music lover? If so, you’ve come to the right spot. I have compiled a list of the top 10 places in the U.S. that you absolutely need to visit before you die if music is something you’re passionate about. Regardless of the genre you enjoy most, this list is guaranteed to have something for you. So sit back, put on some tunes, and prepare to plan your next road trip!

During the grunge explosion of the 1990’s, this studio housed the recording of such legendary records as Pearl Jam’s Ten (1991) and Temple of the Dog’s self titled debut, their only musical work (1991). It’s also seen the likes of heavy hitters Alice in Chains and Blind Melon. Taking a tour of the control room, live room, the lounge, and overdub suites is a must for grunge fans.

Motown Records, as it was formerly known, was founded in 1959 by Berry Gordy and quickly became the epicenter of the Motown scene. This iconic studio has hosted Stevie Wonder, The Supremes, and the Jackson 5, to name a few. If you appreciate modern music, Hitsville USA needs to be added to your to-do list for sight seeing.

Opened to the public in the summer of 1982, Elvis Presley’s former home currently serves as a museum. Graceland is second only to the White House as the most visited home in the United States, and is listed as a National Historic Landmark.

4. The Museum of Pop Culture in Seattle, Washington

I am taking you back to Seattle for this addition, and for good reason. Also known as MoPOP, this nonprofit museum is entirely dedicated to showcasing popular music, pop culture, and science fiction. The museum also hosts community centered events including a battle of the bands and the Pop Conference, which brings together musicians, academics, and critics.

Established with the goal of preserving traditional New Orleans Jazz, Preservation Hall serves as a venue, record label, and non-profit organization. It is located in the heart of the French Quarter, making it a cornerstone of New Orleans culture. Be sure to catch the Preservation Hall Jazz Band while you’re there!

You may know of this infamous former residence of The Stooges. The band lived here during 1968, and it was this house that gave the band’s record, Fun House, its name. Though the house no longer stands at 2666 Packard Rd, you can still visit the site for serious rock and roll vibes.

Vinyl lovers rejoice! Amoeba Music has been dominating the game since 1990 with their stock of hundreds of thousands of records. It was founded by former Rasputin Records employee Yvonne Prinz, and is every music buffs dream come true. They’ve also got a YouTube channel with interviews, live recordings and an award winning “What’s In My Bag?” series.

Nestled in the breathtaking scenery of the Red Rocks, this amphitheater hosts stunning open air concerts. Along with the view, the natural surroundings provide unparalleled acoustics. The Beatles, Jimi Hendrix, and The Grateful Dead have all performed here. Truly a once in a lifetime experience, are your bags packed yet?

Known as the beginnings for bands like Green Day, Rancid, and The Offspring; “Gilman” (as referred to by fans) is a non-profit, all ages, collectively organized music club. Showcased here are aspiring artists of genres ranging from industrial metal to ska and hip hop.

Rounding out our list is the renowned Sun Studio; you really didn’t expect me to leave it out did you? Having laid down roots (and tunes) here are the likes of Johnny Cash, Roy Orbison, Elvis Presley and Jerry Lee Lewis. It was founded by rock and roll legend Sam Phillips in 1950 and takes up less than one acre of space. A whole lot of history in an itty bitty living space. Be sure to check out this National Historic Landmark during your travels.

These are the top 10 places in the USA every music lover should visit. Is this list complete? Suggestions? Comment below! Don’t forget to share with friends, after all you’ll want some company en route to these destinations. 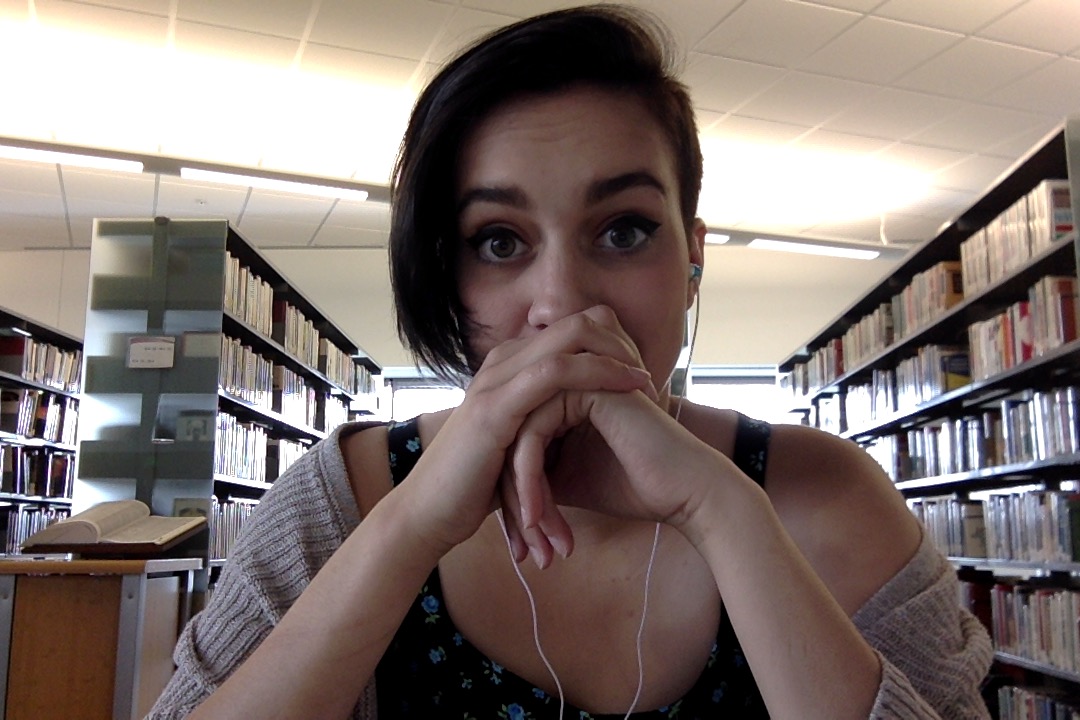 Professional bookworm and horror movie enthusiast. Working on my Bachelor's Degree in Ecology and Evolutionary Biology. Born and raised in Michigan, currently residing in Indiana.