Good old College Park, a place thousands of college students call home at the University of Maryland. Even with 20,000+ students around campus, you can always guarantee to walk into one of these people on your way to class.

Yeah, he’s probably wearing his backpack with his number on it, even though it’s doubtful he even plays. Also, he definitely is walking around with his squad in their uniforms. He wants to make sure everyone gives him the special treatment. We get it, you throw a ball.

He’s probably wearing a shirt with his frats name on it. Or Patagonia. Or vineyard vines. Anything to prove that he is indeed in a fraternity, and that his dad will definitely sue you. If you aren’t in a fraternity, he won’t even give you the time of day. His famous quote, “Name 5 brothers.”

3. What’s more easy to spot than a frat guy? A sorority girl.

5. The students who make it clear they are in the honors or scholars program.

They’re definitely talking about the honors or scholars program . There’s nothing else they talk about. They are probably carrying around a good amount of books so that everyone knows they are taking hard classes. You can catch them living in the Cambridge community.

6. Everyone from New York and New Jersey.

“OMG, you’re from long island too?” Yup, everyone from Long Island goes to University of Maryland.  95% of New Jersey students end up here while the other 5% stick to Rutgers. They’re probably complaining about the quality of our bagels. They’re also probably explaining that not everyone from New Jersey is like Snooki.

7. Just about everyone from Montgomery County.

The famous MOCO. Everyone who’s anyone in Montgomery County probably goes to UMD. Most of them know almost everyone on campus because they went to high school with a majority of the students. “OMG, did you go to Wooten?”

8. That kid from your class last semester.

Ugh, do you have to say hi to him? One group project with the kid and you automatically have to stop what you’re doing and ask how they are. Meanwhile, we all know neither of you care. You walk to class everyday hoping you won’t have to stop and make awkward conversation with him.

You have probably seen them riding around campus on their scooters, because why would they walk? They are definitely carrying around their lax sticks and bragging about how they were national champions last year. Hey, if our football team can’t be good, at least we got our lacrosse team. #LaxIsLife

10. Saving the worst for last, the freshman.

Everyone hates them. They are walking around campus holding their “Campus Maps” app up on their phones. They are sitting at the front of the classroom with 4 pencils ready to take notes. They are 40 minutes early to class, since they have to walk all the way from North Campus. You can catch them at Bents, or at the North Campus Diner.

Does this sum up who you see on a daily basis at the University of Maryland? Let us know in the comment section below! 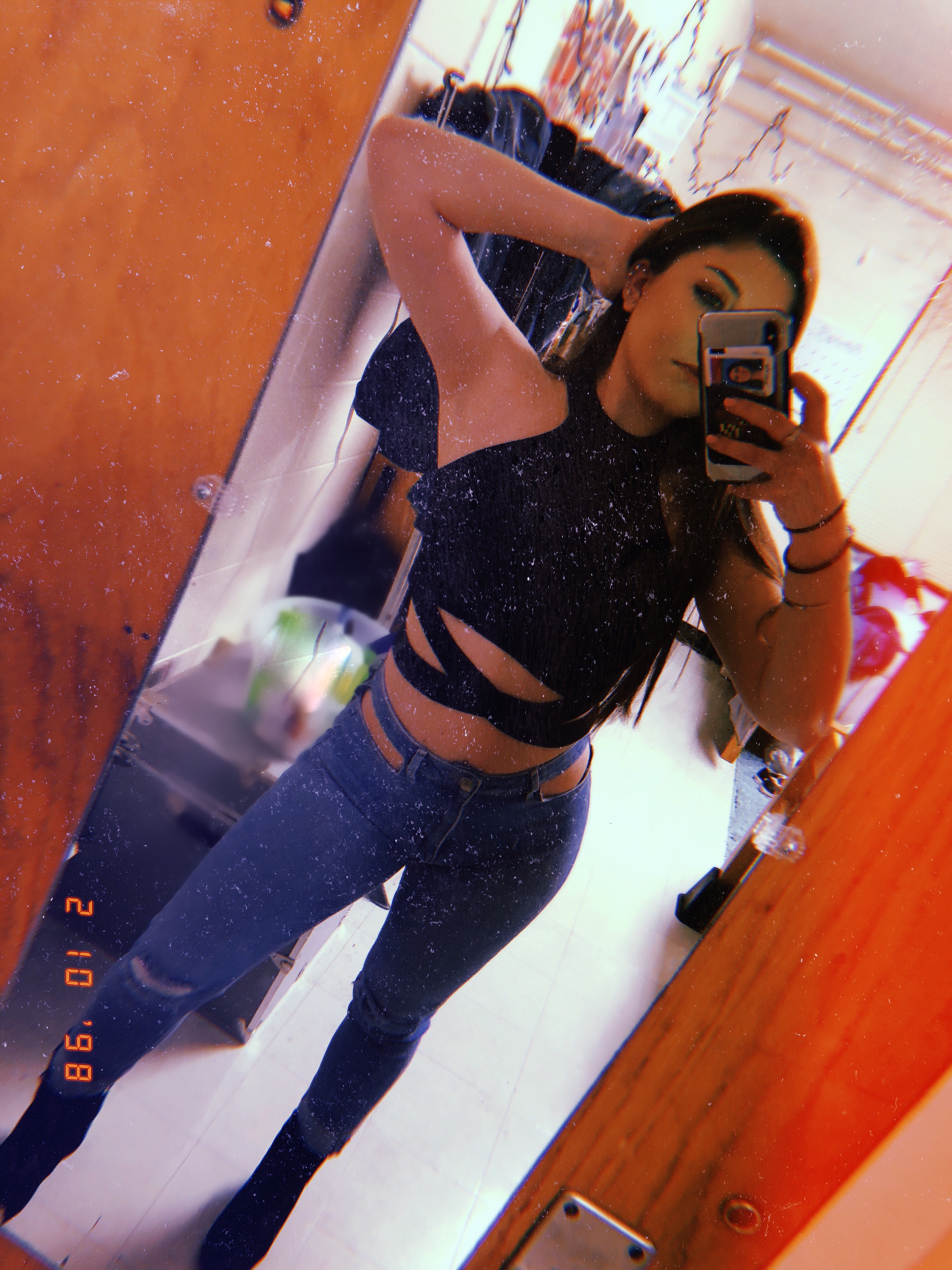 Hey guys I'm Saige, and I'm currently a student at the University of Maryland. I'm actually a business major, so I'm not really sure why I write these articles. But, I'd say they're pretty good for a business major!

The 10 Best And Worst Ways To Avoid The Freshman 15

8 Things That Totally Suck At University of Maryland

The Ultimate Bucket List For Students At The University Of Maryland

A West Coaster’s Guide To The University of Maryland

20 Signs You Go To The University of Maryland

20 Signs You Are From The Eastern Shore of Maryland