In a school with so many students like UMass, you aren’t guaranteed to see the same people everyday like you did in high school. However, no matter how long your walk to class is, you’re going to see some version of these ten people.

Uses their UMass sports bag for school. Typically wearing practice gear even though they don’t have practice.  Probably taller than you. 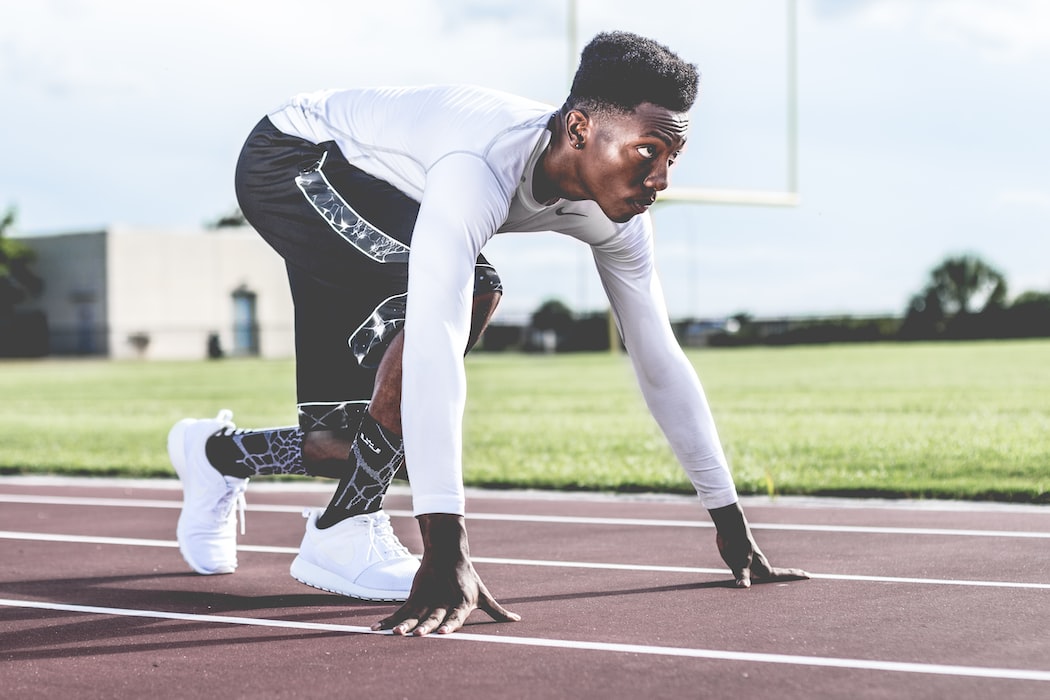 Takes a thousand pictures a day to find one to edit and post later.  Constantly submits herself to Zoomass. Really pretty girl but never seems to look the same in person.

This one’s pretty obvious. The chill kid hanging out in the back.  Giggly and nonjudgmental. Typically seems like somewhat of a hippy, but may just be the average student in basic/plain clothes. Most likely lives in Central. 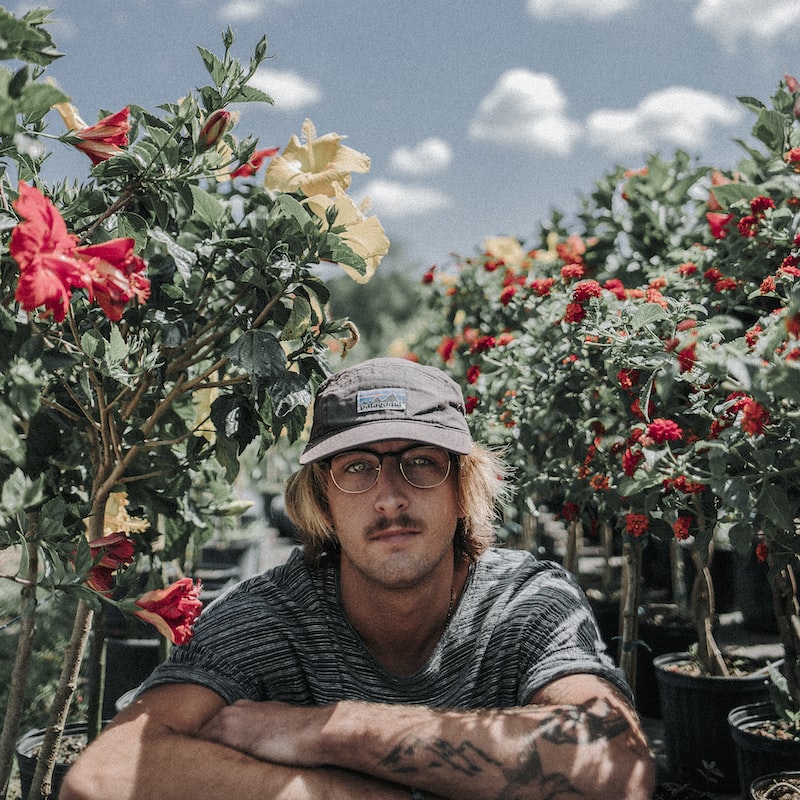 Drives around in a brand new or luxury vehicle. Usually drives slow or revs the engine so everyone notices them.  Wears brands like Prada, Louis Vuitton, Supreme, or Offwhite to class.

Always dressed nice. Thinks he’s better than you.  Will either make much more money than you someday, or end up back at mom and dad’s.

6. The Kid From Western Mass

You didn’t realize Massachusetts had rednecks before UMass, did you? Seems like they’re from the country. Wears camo or bright colored hats. Most likely drives a truck with a gun rack on the back.

Spends all their time in Dubois. Literally eat sleeps and breathes in the library. When seen outside of Dubois, always found on their computer finishing up work or studying. 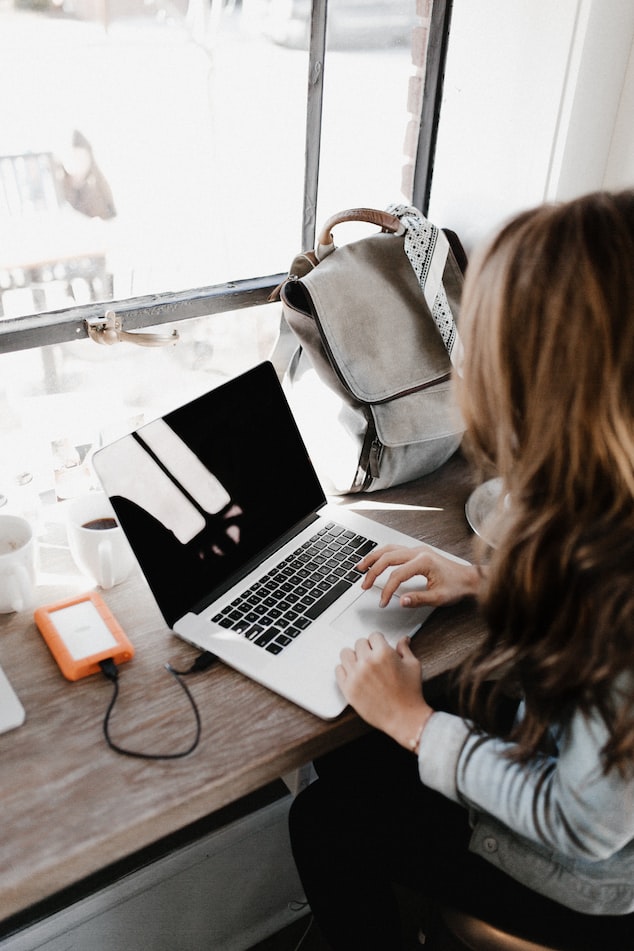 Gets to class some other way than walking or bussing. Uses a longboard, skateboard or bike. Usually wearing something thrifty instead of popular. Probably hates your taste in music.

Always has their phone out. Walks around without looking. You’ve probably seen some of their stuff on the UMass story. 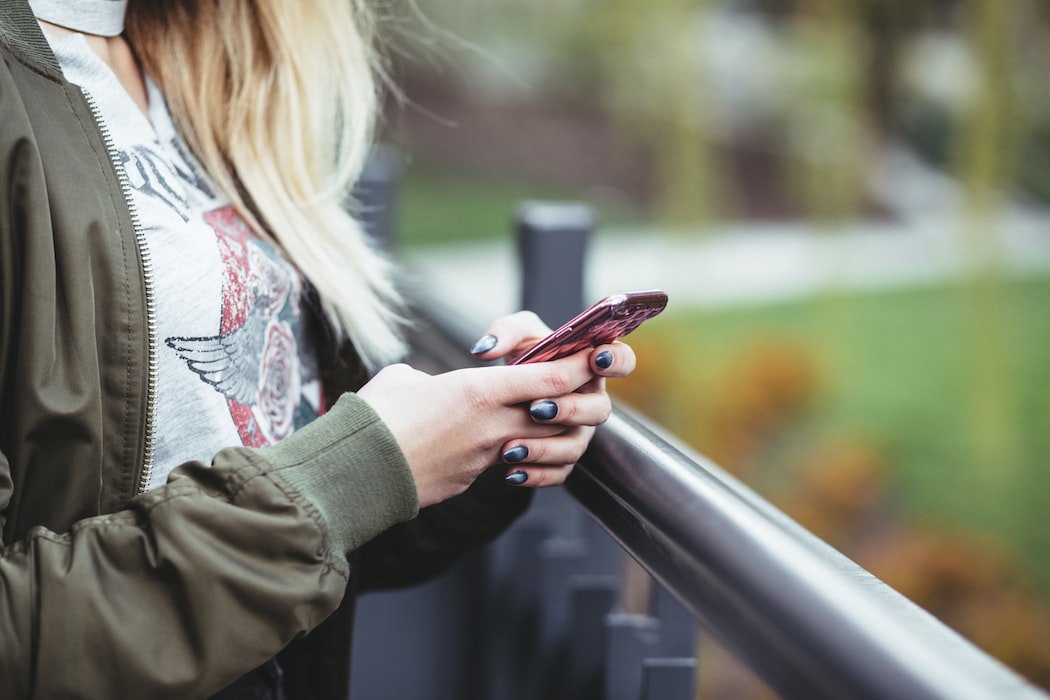 Definitely found asleep somewhere. Might be in class, outside on a bench, or face down in the dining hall.  But let’s be honest, isn’t this all of us once classes start up again?

Clearly none of these are bad.  They are all just people you run into on a daily basis at UMass Amherst. Stereotypes may be somewhat problematic, but you definitely know people who could fit these molds. I’m sure part of you fits one or many of these characters yourself. Grab a group of friends and try to decide who’s who in your life at UMass.

Do you agree with our list of people you’ll always run into around UMass? Let us know below!

How To Know You’re A Stoner