There are so many different types of students studying at Emerson. From going to class, to eating at the dining, you’re sure to see these people around campus all the time. Keep reading for 17 people you will always run into at Emerson College!

This is a collaborative piece by: Lee Ann Jastillana and Megan Drier

Purple. Blue. Silver. Half red, half blue. For some reason, every color of the rainbow inspires the typical Emersonian dye. If you’re from Emerson, you probably know one or two people with cool hair colors.

You always run into people who look like they are right on the brink of insanity. Most likely journalism majors, these people somehow find the time to fit in a ton of clubs into their schedules. Characterized by dark under eye circles and coffee-in-hand. They will probably make you feel unproductive, but you get more sleep, so who’s the real winner here?

3. The brave who sit alone at the dining hall.

Sometimes you want to just come up to someone eating alone and invite them to sit with you, but you get that feeling that they don’t really want to. So you don’t. These people are either super independent or possibly anti-social. Either way, props to these men and women of the table-for-one crew. We all think you are all very brave.

4. Students who believe they can grab a quick bagel at Einstein’s 10 minutes before class.

Sorry to dispel the myth that you can get your order done in under 5 minutes and then book it to class on time, but, well, you can’t. The line at Emerson Cafe gets very long 20 minutes before class, and yet, there are always those people who slip in at the very last minute. You’re going to have to accept the fact that you will be late as soon as you walk in. Especially if it’s that new kid.

5. People who take the elevator to the third floor at LB instead of taking the stairs.

If you’re only going up one floor, just know everyone else in the elevator is judging you hardcore. These are people you will always run into at Emerson College that you wish you didn’t!

These people are obviously vocally trained and sound amazing and, nine times out of ten, they know they sound good and want to show off. Show tunes are very catchy, though, so I can’t say that I blame them too much. Sometimes they even dance. Often seen in herds.

Possibly a political science major. Emerson’s student population is primarily female, so you can bet that we’ve got a bunch of hardcore feminists out to dismantle the patriarchy. Highly opinionated. Often sports a short haircut.

If you have a class at Walker, YOU KNOW what I’m talking about. The front of the Walker building is the central hub for people who want to light a cig. Lung cancer central, if you will.

Pretty sure Emersonians can all agree that our dining hall is the worst. Throw in some really intimidating dining workers to amplify that experience. These people do not seem very happy about life. Ever been scared to ask for that chicken quesadilla or for extra meatloaf? Me too.

10. The business students who accidentally applied to the wrong school.

Dear business students at Emerson, why are you here? You deserve better than this.

You feel like you know them even if the two of you haven’t formally met. You know all their quirks and the strange things they’ve done in the middle of the night, but they don’t even know your name.

You got coffee that one time and then never spoke again but the laws of the universe guarantee you will run into each other at the worst possible times. It’s a small campus. After one or two of these awkward encounters, you’ll start to regret swiping right on every guy with Emerson College in their bio.

You’re not even sure you’re convinced Emerson actually has sports, but you see athletes around every corner. They travel in packs and can be spotted in Emerson Athletic apparel no matter where you go.

No matter what major you are, you’ll have them in your classes. Thirty seconds into a conversation with them and they’ll tell you everything wrong with any movie you hold dear to your heart. But don’t worry, you’ll hear all about how amazing “Mad Max: Fury Road” is, too.

15. The person who moved you in orientation week.

You can see them about a thousand times throughout your time at Emerson. You probably won’t learn their name but you’ll never be able to shake the image of them dancing around on Boylston St in a tutu.

We all know those girls whose hair/makeup/outfit are on point at all times, and we all wonder how they do it. Like girl, it’s 8 a.m. How do you like flawless?

17. The one who never wears a jacket.

It’s Boston. We all know it’s cold, theres no question. And yet even when its below zero,  theres always the person walking around in a t-shirt without a jacket on.

What are other types of people you will always run into at Emerson College! Comment below and share the article! 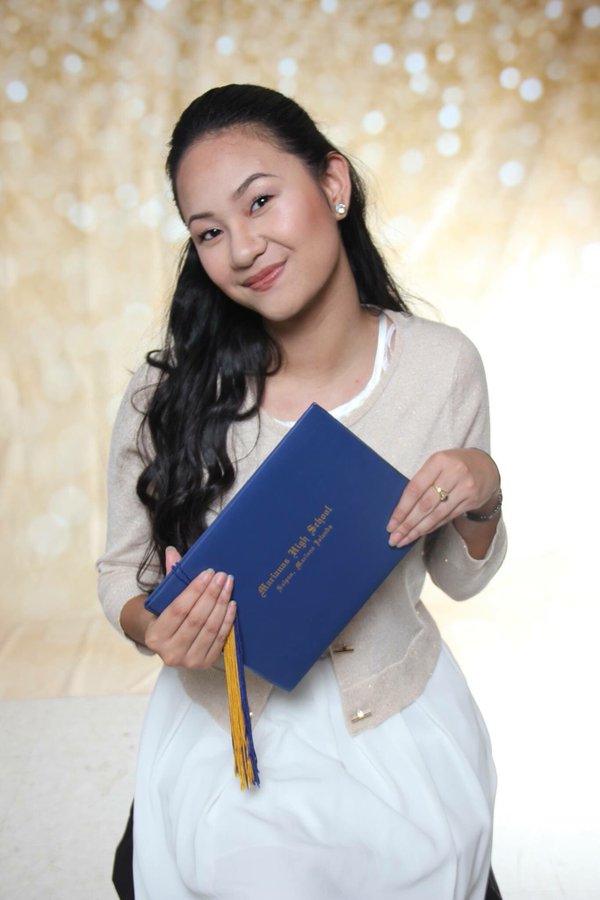 The Best Resistance Band Workouts You Haven’t Tried Yet

A Workout Plan For Beginners