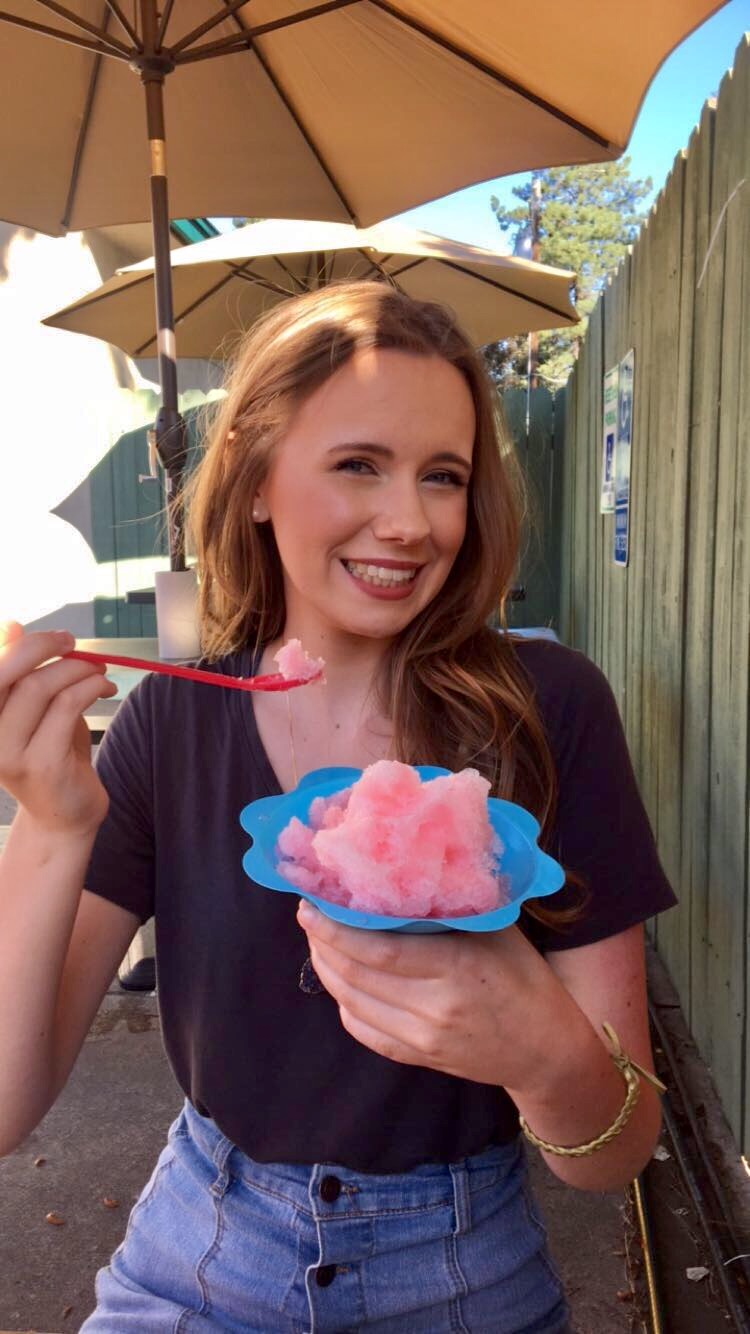 How can such an expansive campus, and such a massive student body, seem so small when you’re going about your day in the Classic City? This question rings through the thoughts of many students at the University of Georgia. Good or bad, when you commit to the ‘G,’ you’re also committing to an unending loop of weekly (and sometimes daily) encounters with all the familiar faces you know, friend or foe. Here are the ten most common, mostly based off of my own experiences.

1. People You Thought You’d Never Have to See Again.

Yeah, you thought that rude girl you met randomly during a state conference in high school couldn’t possibly have been accepted into your school. You’re wrong. Chances are, you’ll probably also run into every single high-school-like teacher’s pet from your ENG 1102, MATH 2250, and every other ginormous core class you’ve taken. They’ll find you.

2. Athletes and Other Important People Who Everyone Knows (but You’re Too Afraid to Approach).

Considering that roughly 80% of the Bulldog Nation is handpicked from the Peach State itself, as a student, you’re bound to frequently come across those familiar high school faces. This can either be an exciting encounter or a dreaded one, depending on the Dawg. As for me, I’m always rather thrilled (and even relieved) to see my high school BFFs around campus.

4. The First Two or Three Friends You Made at UGA.

It’s been so long!!! Or has it? The blur that is your experience at the University of Georgia is made twice as sweet with each time you run into those friendly faces who helped you claim Athens as your home.

It’s all fun and games when you’re flirtin’ it up with your potential new arm candy… until he drops this on you: “Oh, I’m actually just visiting. I go to GCSU,” “Oh, actually I’m taking a gap year,” “I’m just a bartender downtown.” Boy, bye!

6. People from Your Hometown.

Who you don’t actually know but feel awkward not acknowledging. It’s like, you’ve known a local’s name and face for as long as you can remember, and then you end up at the same university, but you know you shouldn’t say “hi.”

7. Other Students Who Have Rejected You in Some Fashion.

Maybe it’s a member of a group you unsuccessfully pursued, or maybe it’s your friend’s roommate’s friend who blocked you on social media. Either way, walking past that guy makes your blood boil.

8. (Greek Life) Members of a Sorority or Fraternity That You’re Just Not Cool With.

Of course it’s all just “he-said-she-said” gossip, but for some reason, your sisters don’t groove well with theirs!

9. Past and Present Professors…and Your Advisor.

“Does he recognize me? Does he even see me? Eh, I’ll just wave. Attempt to look polite.”

10. And Lastly, Your Freshman Makeout Buddy.

“RUN THE OTHER WAY!!! WHY did I ever shop in the boy’s department?”

Let us know what you think about the people at University of Georgia! Drop us a line!!