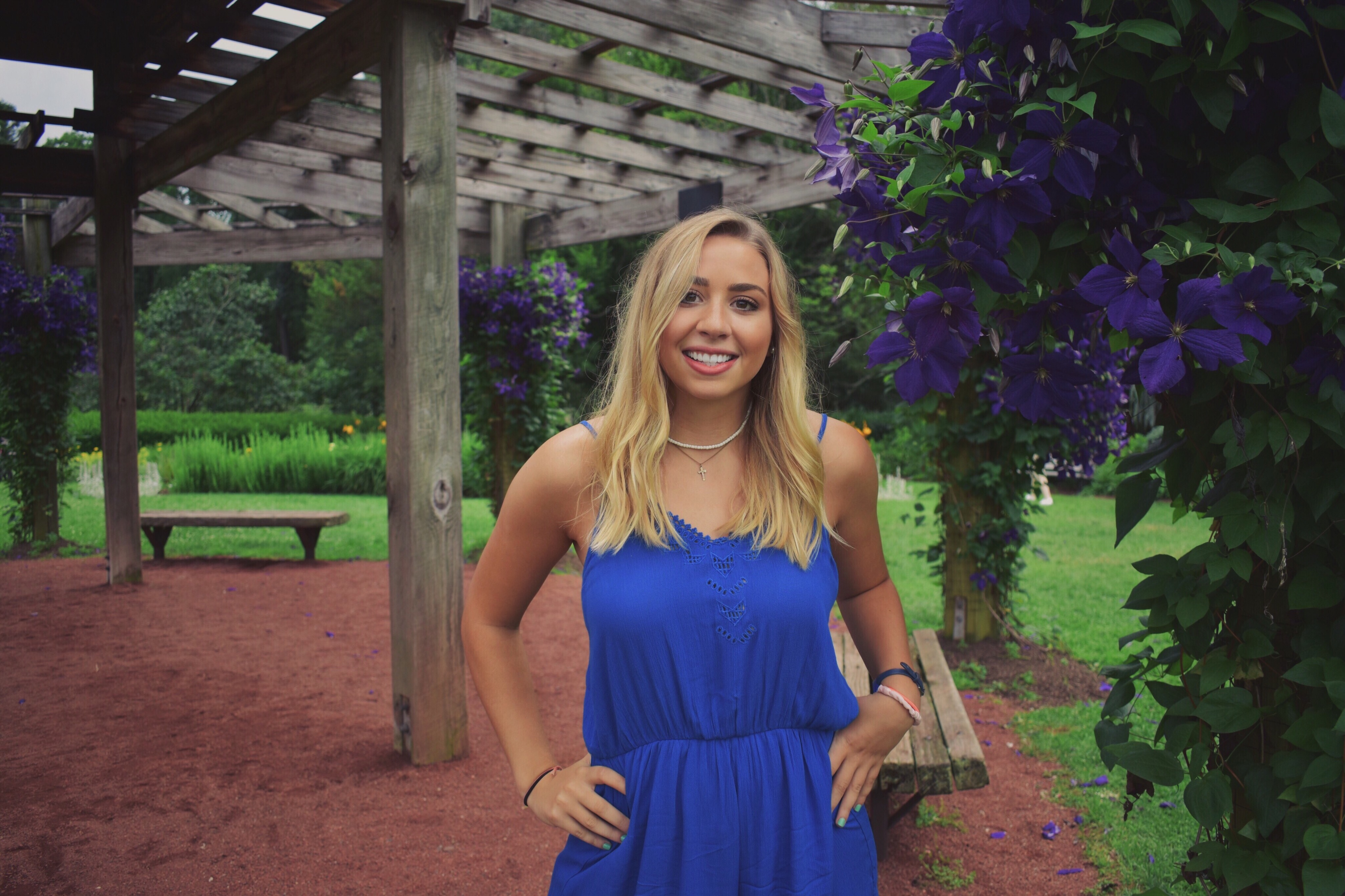 Just a Connecticut girl living in the South.

So, you spent 3, 4, 6, 8 (for those of you who went to junior boarding school, too) or a PG (post graduate) year at a place commonly referred to by others as “a mini college” or “a school with no rules”. Although it may look like a college campus, we all know it’s anything but that. Here are 20 signs you went to a New England Boarding School!

If you haven’t heard this one, then I question if you even went to NE prep school. You see, the boys are (almost) always looking dapper in their suit and ties, socks and belts, tucked in shirt and dress shoes. The girls, well, have a slightly more flexible set of guidelines. Since there’s usually no uniform for the girls, dress shirts, blouses, and pants with tailored pockets were what we could wear. And many of did wear those things. But there were also some girls who may or may not have crossed over those lines every day, causing the rest of the female population at school to never hear the end of boys complaining about how “unfair dress code is”.

Ohhh study hall. Every night from Sunday to Friday you had a special two hours reserved at 8:00. This was a rather dreadful time when you had to be in your room, at your desk, with your door open so the proctors could see you were actually doing work. Junior and Senior year got slightly better when you were given bed privileges if you proved yourself to be a diligent worker. But, even that got old real quick.

One of the only ways to get off campus during the week was to have an advisory outing. Buffalo Wild Wings was the dream, but other popular destinations were Chick Fil A, Dairy Queen, and the trampoline park. So not only did you get the privilege to be off campus, you were guaranteed either awesome food or a fun adventure.

5. “I have Saturday night detention, again”

The blessed Headmasters Holiday. The one and only snow day of the year. The one day everyone looked forward to amidst their winter blues. Not only did it have to be, like, below freezing to get this day off, but it had to be a combination of cold, ice, snow, and anything else winter related that’s semi-dangerous. What a hassle.

Bean Boots are all the trend at school. Not only do almost all the girls wear them from October-April, but you’d see a good amount of guys pulling them off with the dress pant tucked halfway in halfway. All around Bean Boots are a MUST at NE prep school.

8. “Sure Mrs. Taylor, I can babysit this weekend”

Truly an honor when your favorite faculty family asks you to babysit their children. Maybe babysitting your teacher’s kids sounds strange to some, but hey, you feel extremely flattered when you’re chosen to watch the cutest faculty kids on campus.

When you’re at boarding school, you probably have two types of clothes. One: dress code. Two: School spirit clothes. At a school that keeps you so busy, you don’t have time for anything else that requires other types of clothing, causing a dilemma when you’re not at school.

Depending on whether or not your dorm parents buy the dorm Buffalo Wild Wings or pizza on Saturday night, they could be really well liked or extremely disliked. Having cute children or pets will also get a positive reaction from the clan of angsty high school kids.

Sit down lunch has very mixed views. Being randomly assigned to a table each week with new people forces you to get to know students in all grades of the school. Most of the time you have one or two people who you get along with pretty well, but sometimes in the off chance you get a stacked table, you feel like you’ve won the lottery.

Maybe some boarding schools are similar to the famous TV show, Zoey 101, but certainly not the ones in New England. No purple and orange walls in the dorm rooms, no queen sized beds, and no cool Jet-X’s zipping around campus. Although, I think those Blix drink machines would be a crowd pleaser across boarding schools everywhere.

Going to a prep school means playing preppy, less common sports. Whether it’s squash, water polo, golf or downhill skiing, you were bound to play one of them. The only downside of these is that you often found yourself explaining what that sport is and how it works to people you know outside of school.

14. “I’m skipping class, I can’t walk outside in this weather”

Commonly said during late fall, winter and early spring. The wind speed is insane on its own, but add snow or freezing rain and it’s at a whole new level. The beauty of this weather is that everyone has to walk through it, so pretty much everyone’s clothes are soaked and everyone’s hair is drenched.

Because we act this diligent all the time. When a tour walks by just sit up straight, get off Facebook, and raise your hand to ask a question. As you see who’s on the tour, smile at them, this lets them know that your excited to have them at your school. After they pass, relax.

Chapel really had absolutely nothing to do with anything religious. It was the hour after lunch every Monday when the school brought in a famous guest speaker to inspire the student body. These were hit or miss. Attendance was mandatory, and usually the best part about it was spotting who was dozing off in the balcony.

Yes, we have school on Saturdays. Yes, it’s annoying. We all remember those 4 hours every Saturday morning. After that dreadful time was over we had our athletic games, meets, and tournaments the rest of the day. Saturdays were always a touchy subject.

Sunday was our only day off all week. There was almost always nothing to do and nowhere to go. Especially in the winter months, you could often find students slumped in their dorm beds watching Netflix. Once in a while, you could spot some brave souls making a trek up to the dining hall in New England’s coldest winter days to get brunch.

19 “At least I only have three classes tomorrow”

Just when you thought you couldn’t take another day of Saturday classes, you realize it’s almost March break. This glorious three and a half week vacation is enough to make all of your friends from home jealous. Maybe Saturday classes are worth it after all.

Do you have any more signs you went to a New England Boarding School!? Share in the comments below!

Just a Connecticut girl living in the South.

A Ranking Of The 10 Best Nude Lipsticks