Teen movies always generate mixed feelings. Either they will remind you of a simpler time and make you nostalgic, or they will remind you of a messy time you couldn’t be more glad to have passed. Whatever your reaction may be, these 10 movies are super relatable, super funny and never get old. Keep reading to find out what they are and then cancel all your plans and prepare for a movie marathon! Here are 10 movies about teens you need to watch right now!

How do you think the all-time classic quotes like “on Wednesdays we wear pink”, “you go Glen Coco”, “that’s so fetch” and “we should totally just stab Caesar” became classic in the first place? This film gave us it all. It’s about all kinds of girl politics and typical high school drama that will make you laugh out loud every 10 mins. Plus, it stars super funny Amy Poehler, Tina Fey (who also wrote the screenplay), pre-crazy Lindsay Lohan, eye candy Jonathan Bennett (is it October 3rd yet?) and #womancrush Rachel McAdams. What more do you need, really?

A musical rom com set in the 50s? Sign me up please! All the teen movie clichés started with Grease, like the guy being a douche to the girl to maintain his “image” in front of his friends. Dreamy-eyed Danny and badass Rizz are obviously to die for, and the song “You Are The One That I Want” will be stuck in your head for days.

Ah, my personal fav! This coming-of-age comedy drama directed by John Hughes features five teenagers from five different cliques who are forced to spend their Saturday together in detention. In the next 9 hours, they share personal stories, fight, get high, build friendships, and fall in love. A truly must-see film on any list.

A geek pays the captain of the cheerleading squad $1000 to pretend to be his girlfriend for a week so he can become cool and popular in the last year of his high school. But things take a turn when the cheerleader actually starts to fall for him. Definitely the most underrated movie of the 80s, and oh, did I forget to mention that it stars super adorable 21-year-old Patrick Dempsey? (yes, the hair was great even then)

The fact that Emma Stone stars in this film should be reason enough for you to see it. Easy A is super relatable because it deals with something every girl has to deal with in her life – rumors. Olive (Stone’s character) is a normal girl who has that one best friend, a childhood crush and a great family. She minds her own business, until one day a little white lie gets exaggerated to a point where everyone in her school believes she is a prostitute. It shows how easily people make snap judgments and addresses the whole slut/prude paradox.

Another masterpiece by John Hughes, this movie is probably the funniest one on this list. Poor Samantha goes through all kinds of hell when her family forgets her birthday, her annoying older sister is the center of attention because of her wedding, the boy she loves is with a much more gorgeous girl and a total loser starts to pursue her. This one never gets old.

A modern take on Shakespeare’s Taming of the Shrew, the film follows the love life of two sisters, who are polar opposites and do not get along, and their overprotective father who is afraid to let them be independent. It’s got romance, comedy, betrayal, life lessons and a happy ending – the perfect recipe you need for a great movie.

This is probably the best high school movie of the 2010s. It’s a story of a seventeen-year-old girl, Nadine, who goes through the most cliché teenage struggles, but it still manages to stay beautiful and original. A fast-paced drama with a witty script, funny dialogues and great acting, this film should definitely go on your watchlist for this year.

10 High School Graduation Party Ideas That Are A Total Blast

This one may have received a few negative comments from the critics, but it’s definitely worth a try. It is about a group of six close friends who are recent college graduates, trying to find their way through life and struggling with building a career and finding love. It’s the perfect film to see with the family during the holidays, cozying up with some hot chocolate. Also, you get to stare at the beautiful 80s Rob Lowe.

Adapted from the bestselling book of the same name, this coming-of-age comedy drama explores issues like child abuse, mental health, importance of friendship and exploring sexuality. It’s one of those movies that grabs your attention throughout and make you feel insightful after watching. Plus, Emma Watson’s acting never fails to impress!

Do you have any movies about teens you need to watch on your movie nights? Leave a comment or share this article! 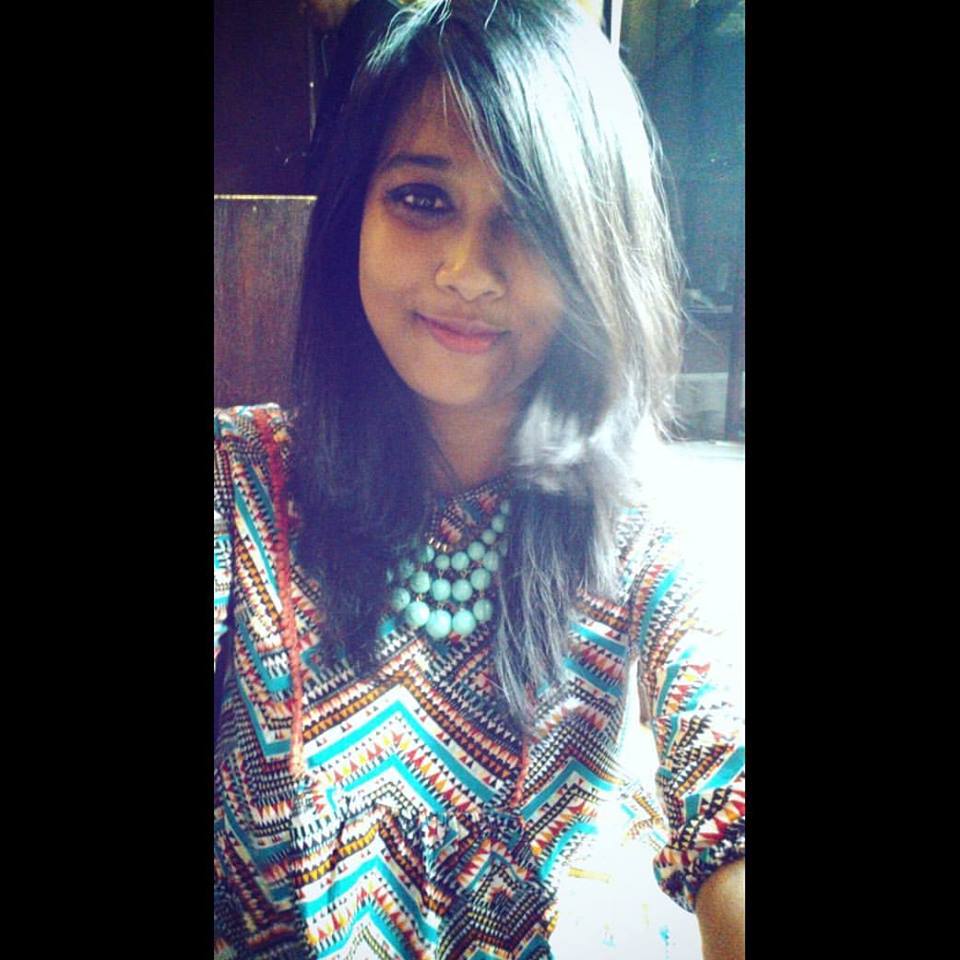 Tashfia is a freshman at Mizzou, double majoring in psych and business. She loves shopping, burgers, travelling and movies. She already has a very lengthy bucket list. The show FRIENDS has pretty much consumed her soul.

14 Dogs Having A Better Birthday Than You

15 Emotional Movies To Watch When You Need To Cry

10 Movies To Watch During Movie Night

10 Homemade Movie Snacks To Make Them Come Back For More